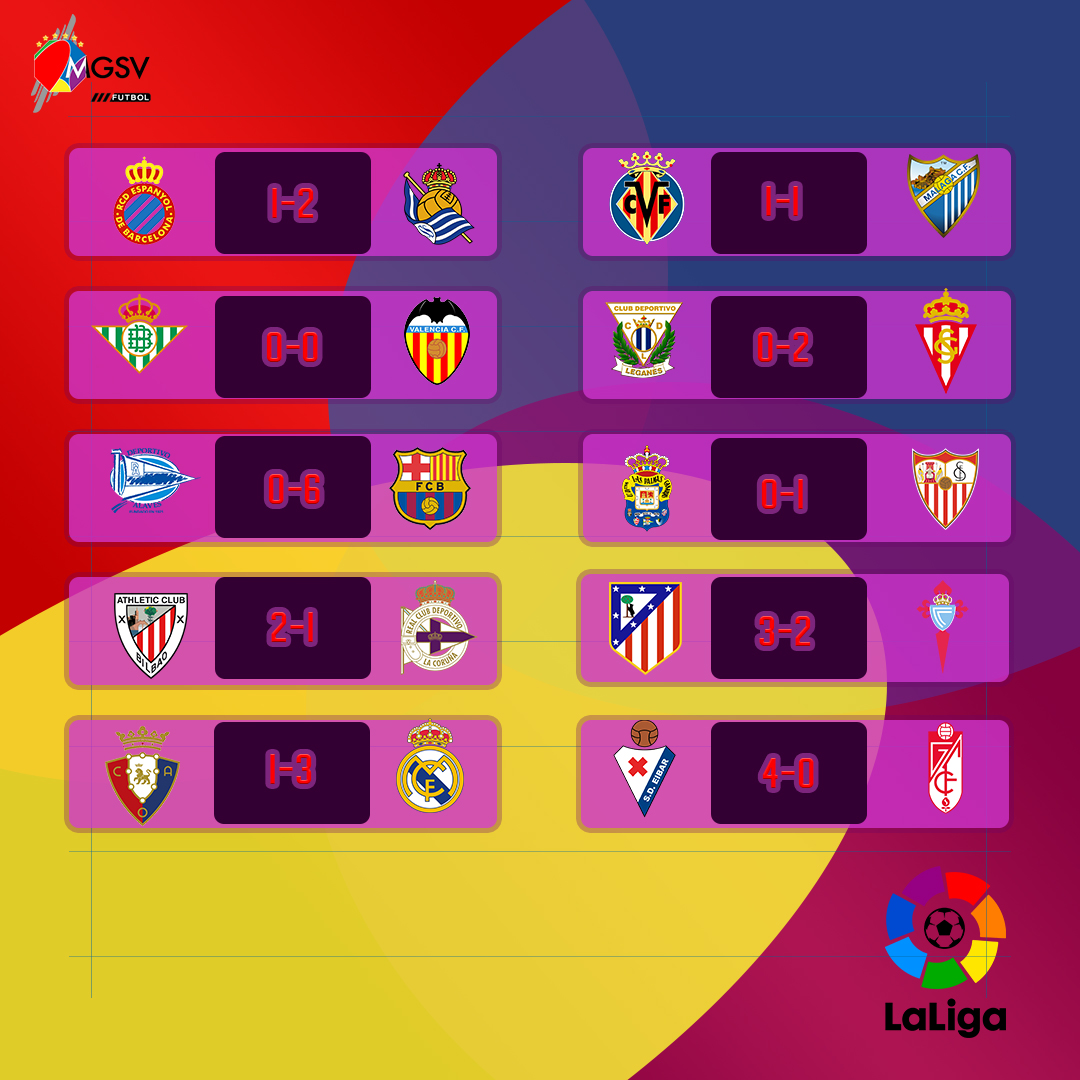 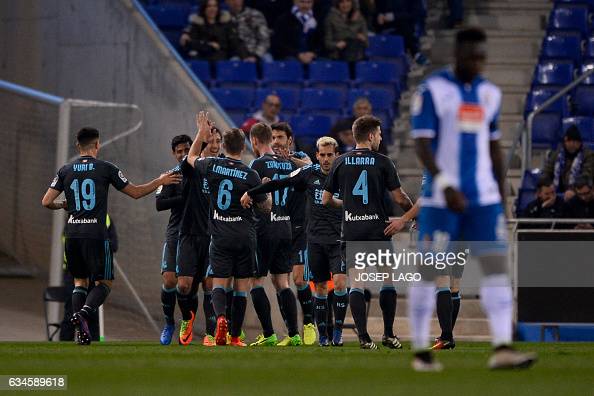 Asier Illarramendi’s second half goal gave Real Sociedad a deserved victory to contend for a spot in the top four of the La Liga standings.

Real Betis maintained a four-point lead on Valencia. Both teams picked up a point after a goalless draw. 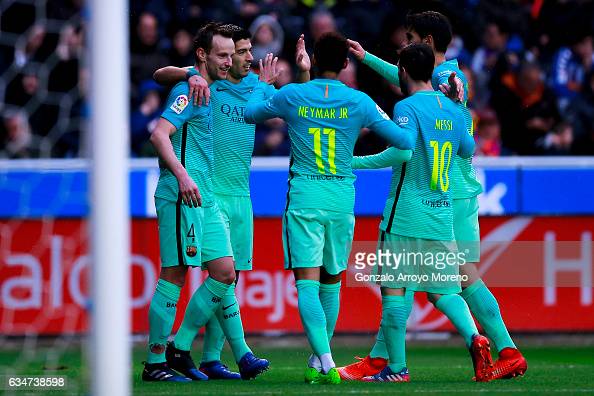 Alaves was thrashed at home by FC Barcelona. Barcelona wanted the World to know that Alaves victory in the first half of the season was a fluke.

Athletic Club got a late goal to get a home victory over Deportivo La Coruna.

It could be a slippery slope for Deportivo La Coruna if results do not get positive in their upcoming league fixtures. 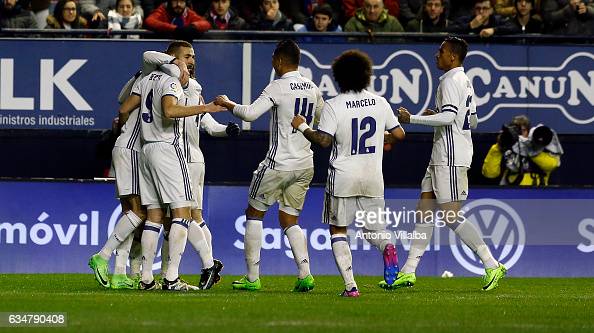 Two goals in the second half ensured that Real Madrid stays on top of the La Liga standings with two matches in hand.

Malaga got a point away against Villarreal after a ‘1-1’ draw.

A ten-man Sporting Gijon improved their chances of getting out of the relegation zone when they left Leganes with maximum points. This was the first win for Sporting Gijon in 8 league matches. 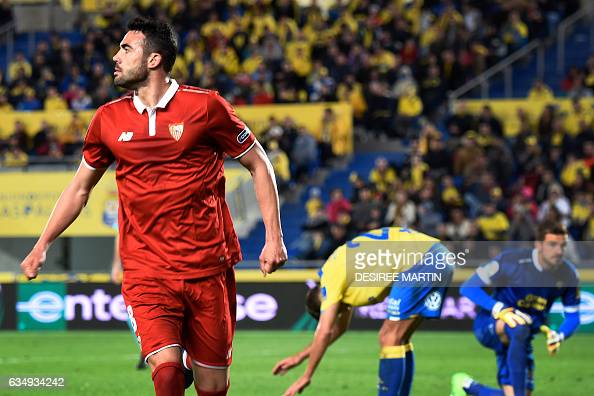 Sevilla scored an important goal to get an away victory over Las Palmas that allows them to keep up pace with the rest of the teams in the top three. 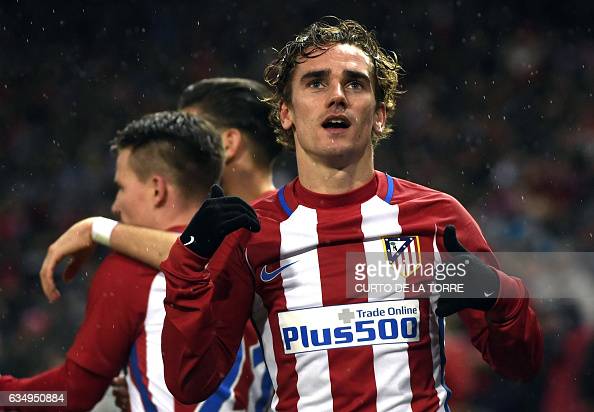 Antoine Griezmann scored late for Atletico to get a winner over Celta Vigo.

Atletico Madrid had to come from a goal down on two occasions to get a victory at home over Celta Vigo.

It was a comfortable evening for Eibar as they sent Granada got back to their losing ways.