Not many are questioning if they can defend their title, but not being able to pick up points against opposition at the wrong end of the league standings could start a trend of poor results that could put question marks around the ability to finish as champions. After dropping points at home to Schalke 04, Bayern Munich was not interested in dropping more points.

When you score a goal to break a 90-minute deadlock and allow your team to open a bigger gap at the top of the league standings, you should be acknowledged.

For scoring a late winner for Bayern Munich against Ingolstadt in a round where all their close competitors in the title race failed to pick up any point from their fixtures. 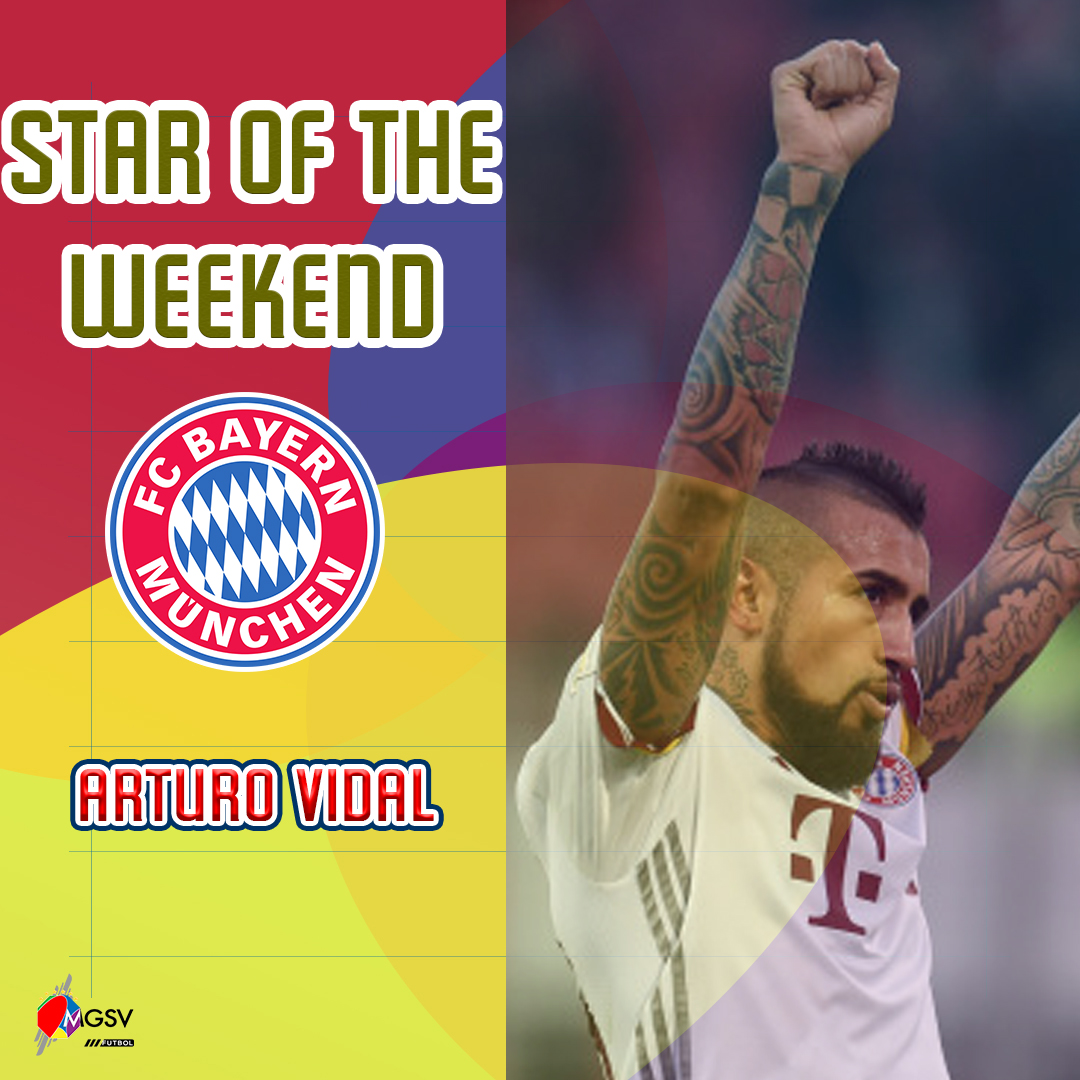