Before Monday arrives and destroys the week for most of us, these fixtures on Sunday will ease the pain we claim Monday delivers.

Inter Milan has turned their season around and climb up to fourth place in the league standings. They have won their last 10 league matches except for their fixture against Juventus.

Roma is currently the team that is making the 2016/17 Serie A season title race a competitive one. They are 7 points away from the top of the league, and they don’t intend on allowing that gap in points to widen 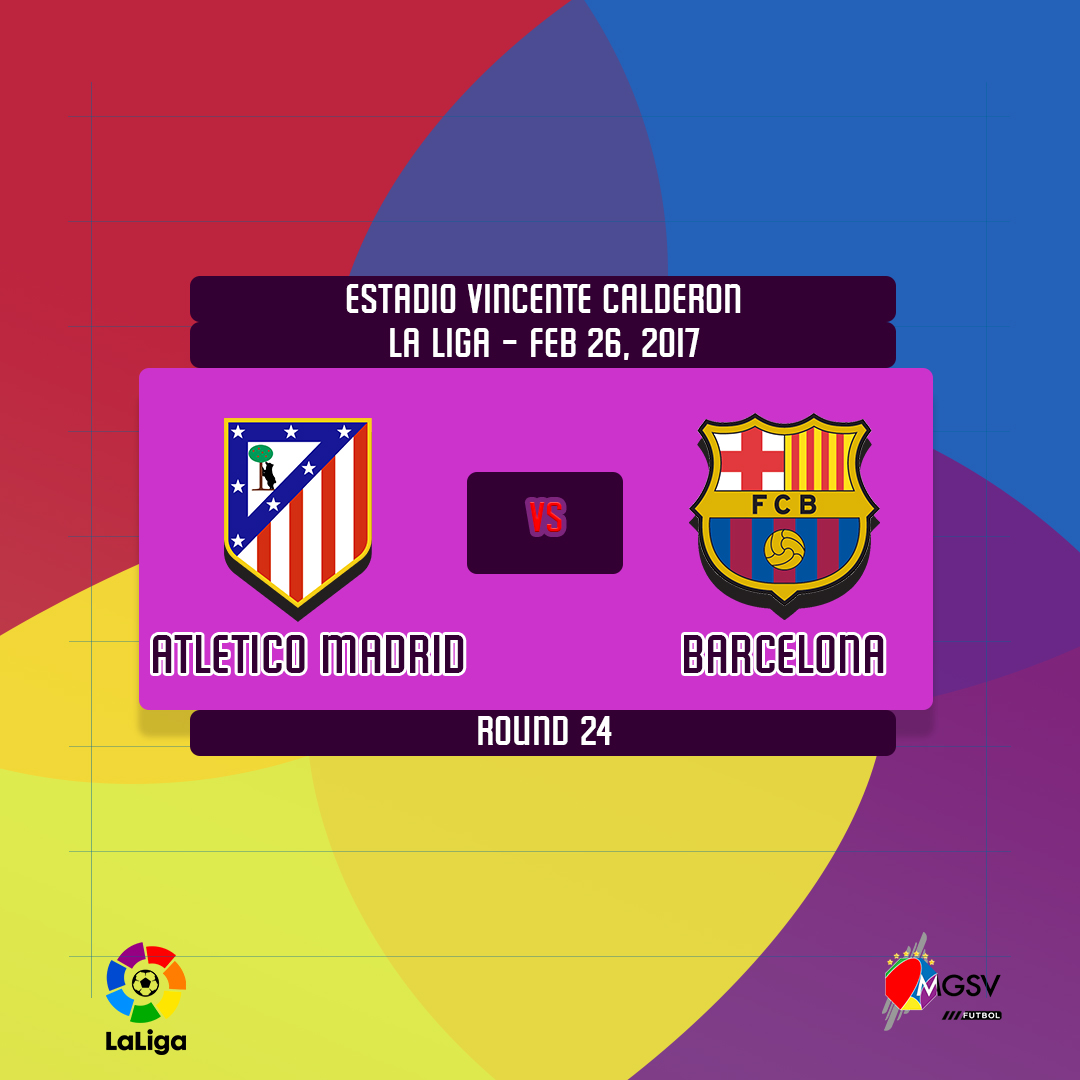 They are the only teams that have won the league title in the last four seasons.

Fourth-placed Atletico Madrid will be planning to cut the six-point gap between themselves and second-place Barcelona down in half with a home victory.

In their domestic fixtures, Barcelona gets the victory or the match finishes in a draw. The first meeting in the season ended in a  1-1 draw. However, the form sheet might make Atletico Madrid the favorite this time around.

Recent performance from Barcelona gives Atletico Madrid a higher odds than the usual to finish this fixture with a win.

A defeat for FC Barcelona could see them drop out from second place into the third; allowing archrival Real Madrid another opportunity to extend their lead at the top of the league standings.

They played a goalless draw in the first meeting. Paris Saint-Germain will be looking for a victory to make up for the points they dropped from their last fixture. A victory for PSG will help them improve their odds of retaining their title as champions for another season.

Marseille’s only defeat at home was to Monaco. On a given night. The quality is there for Marseille to hold PSG to another draw, or to give PSG their fifth defeat. 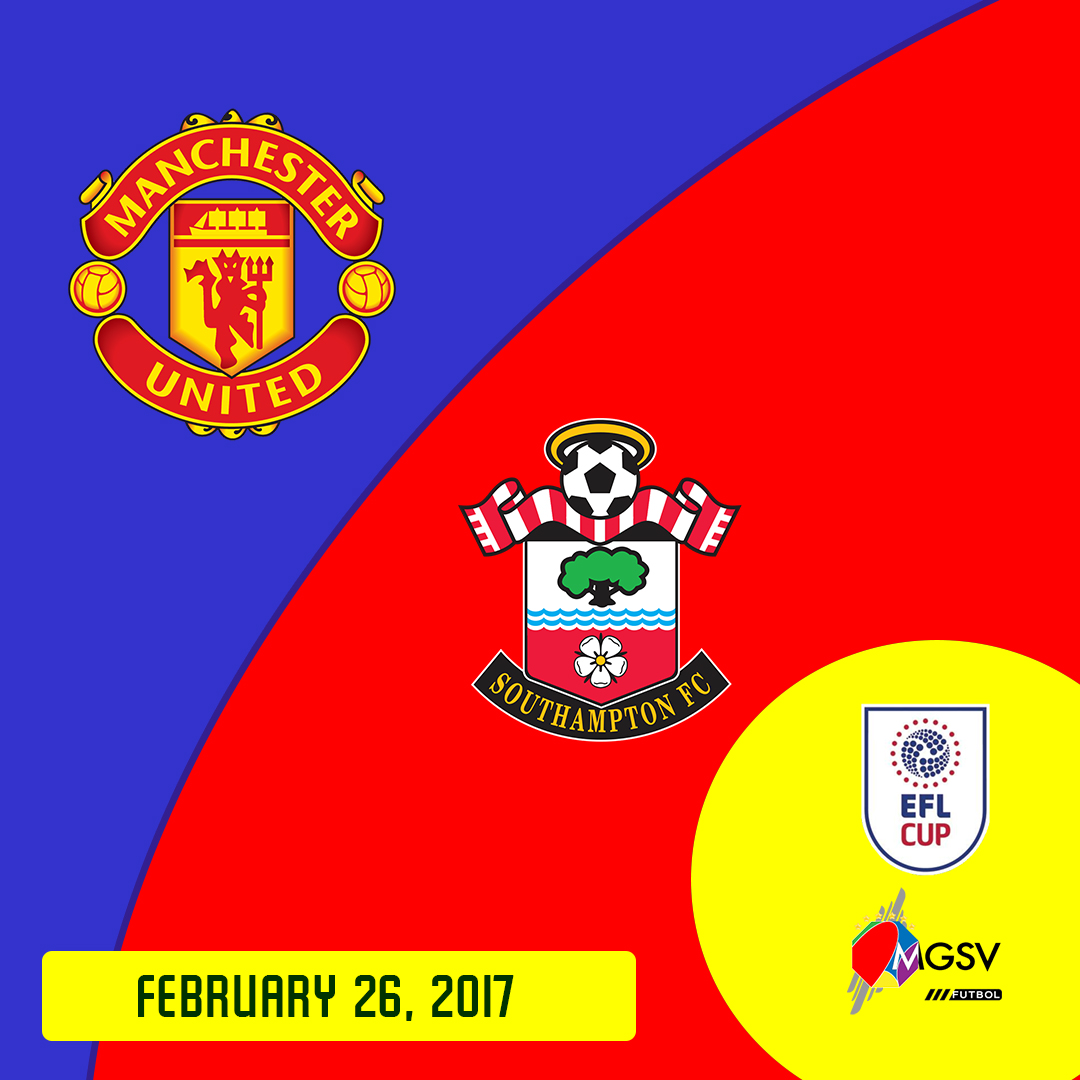 Manchester United or Southampton will win the first of the three major domestic titles in England.