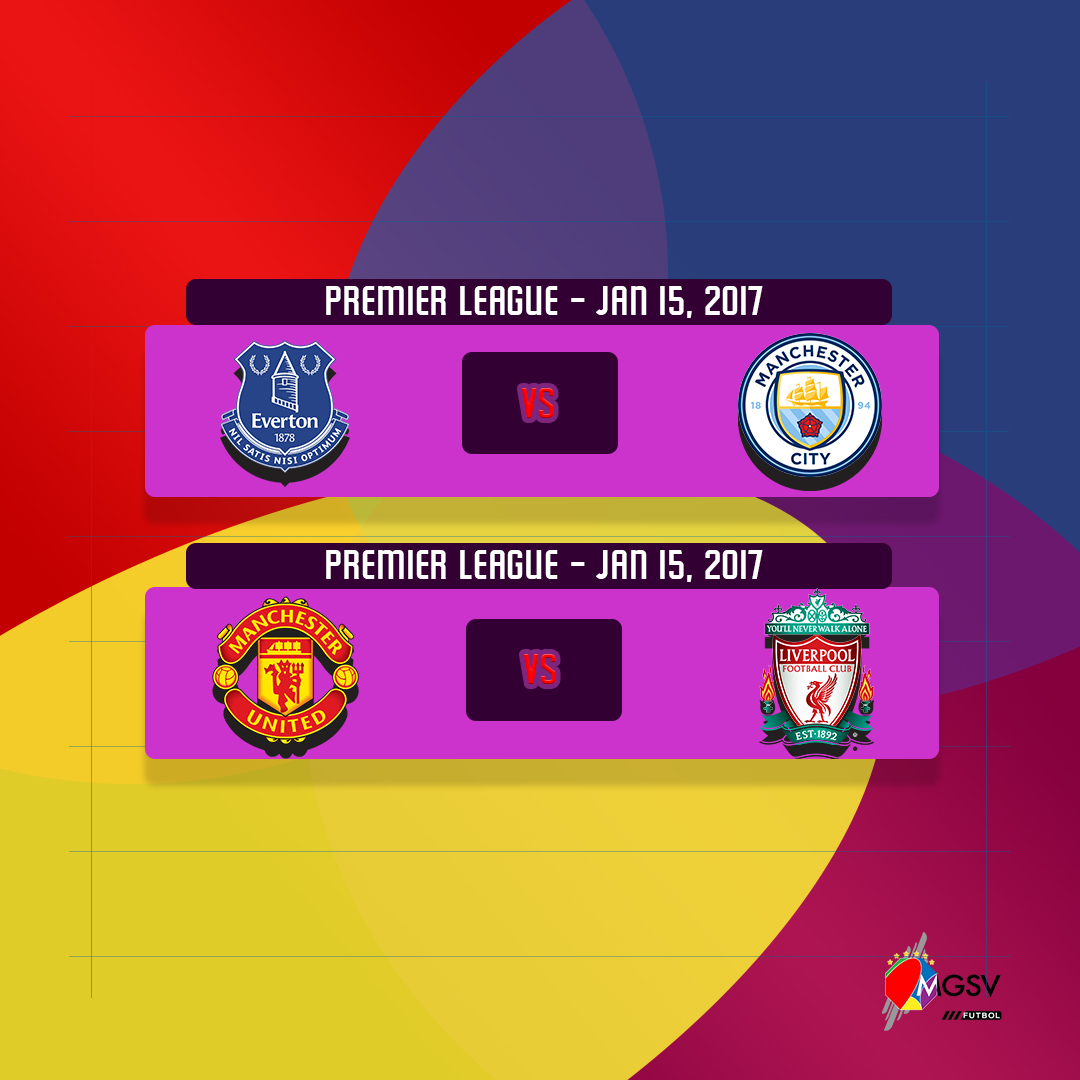 This Sunday in the English Premier League would be a battle between the City of Manchester and the City of Liverpool.  Travel time from one city to the other is just about an hour. 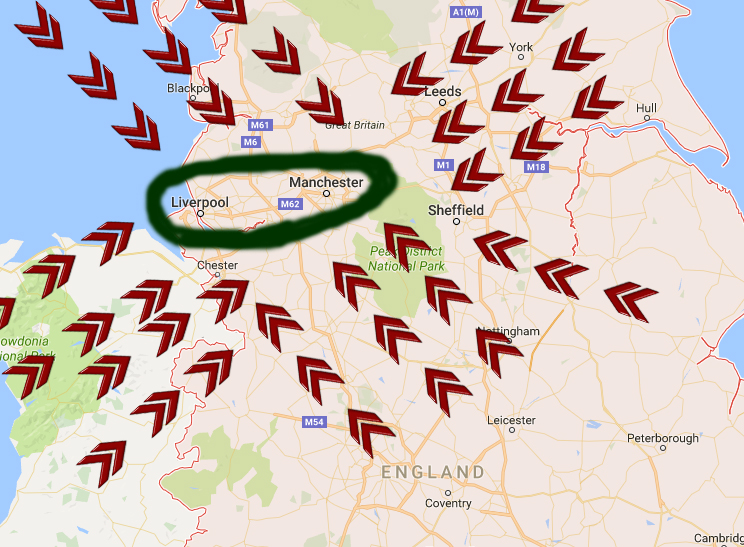 Both fixtures gave us a draw in the first half of the 2016/17 Premier League season.  Manchester City and Everton played a ‘1-1’ draw while Liverpool and Manchester United played out a goalless draw.

The final results from these fixtures would shape the top part of the Premier League standings.

Manchester City will travel to Liverpool to play against Everton.  12 points separate the two sides on the league table. Defeat is not an option for these two sides, especially for a pre-season title favorite like Manchester City.

A defeat for Manchester City could see them out of the ‘Top 4’  and Everton would be bettering their chances of playing in a European competition in the next season with a home victory.

Manchester United will be welcoming Liverpool. When we are counting the trophies, these two are the best in England.  This rivalry is based on success.  It is a long one and it will continue.

Liverpool FC would be looking to get a win and stay on the heels of Chelsea FC at the top of the table.  Manchester United have had a string of wins and would be looking to extend this run and give themselves a greater chance of finishing the season in the top four.

While some Liverpool fans might love to see their local rival Everton lose on a day they pick up a win, a Manchester City victory is a bigger threat to Liverpool’s current position in the league standings.

Both Manchester teams will be hoping for a defeat for their local rival.