Keep and eye out for these fixtures that are coming our way over the weekend.  If plans are made, we recommend that you cancel them. 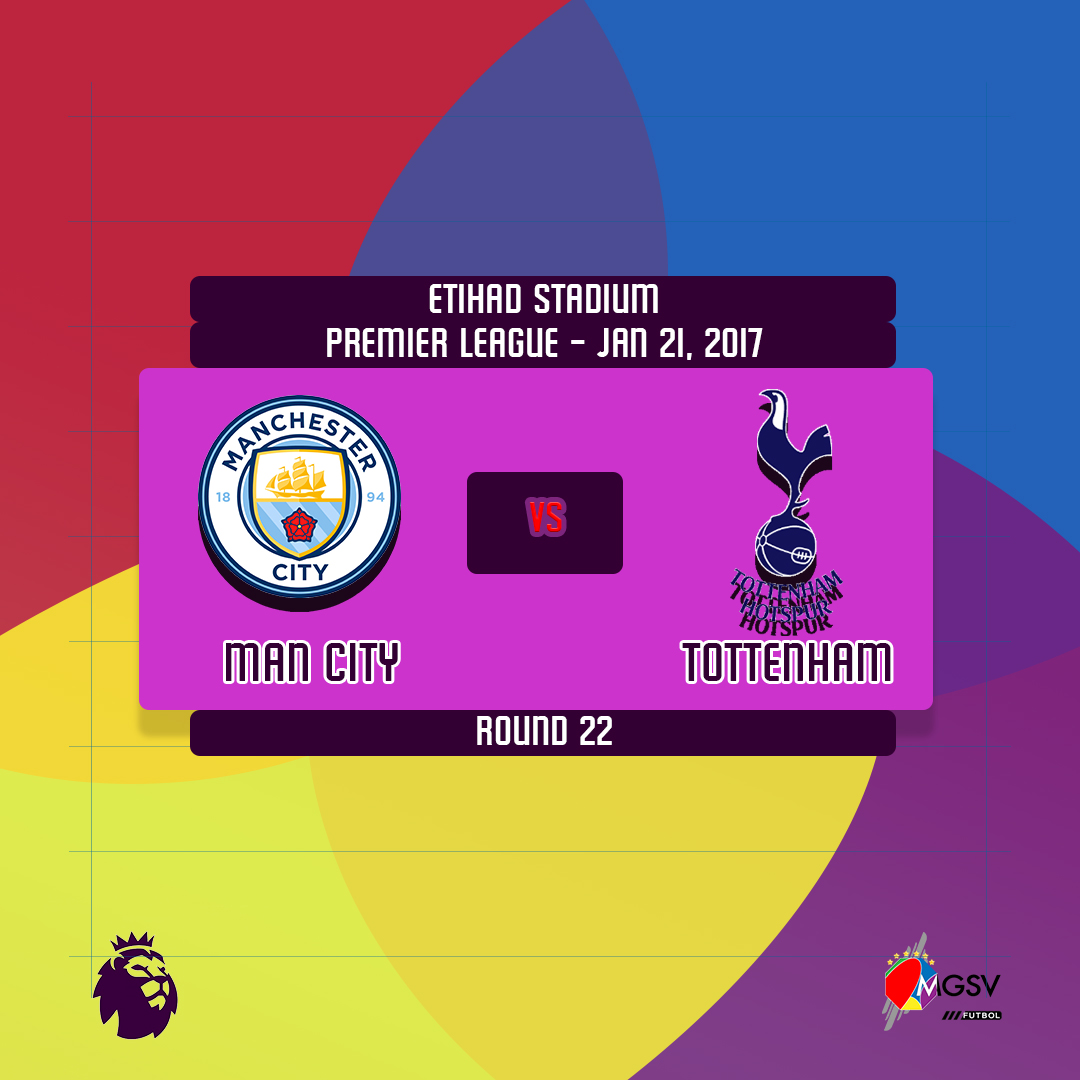 After losing two of their last three league matches, Manchester City has dropped out of the top four teams in the Premier League standings.

An inform Tottenham Hotspur will visit a Manchester City side that seems to be going through a tough period in the Premier League.

Tottenham Hotspur was on the right end of a 4-0 score against West Bromwich Albion in their last league fixture.

Tottenham has been victorious in six consecutive league matches, including the victory that ended Chelsea’s record tieing winning streak in the Premier League.  Currently sitting in second place, a victory will help Tottenham keep track with pace with the league leaders; Chelsea. 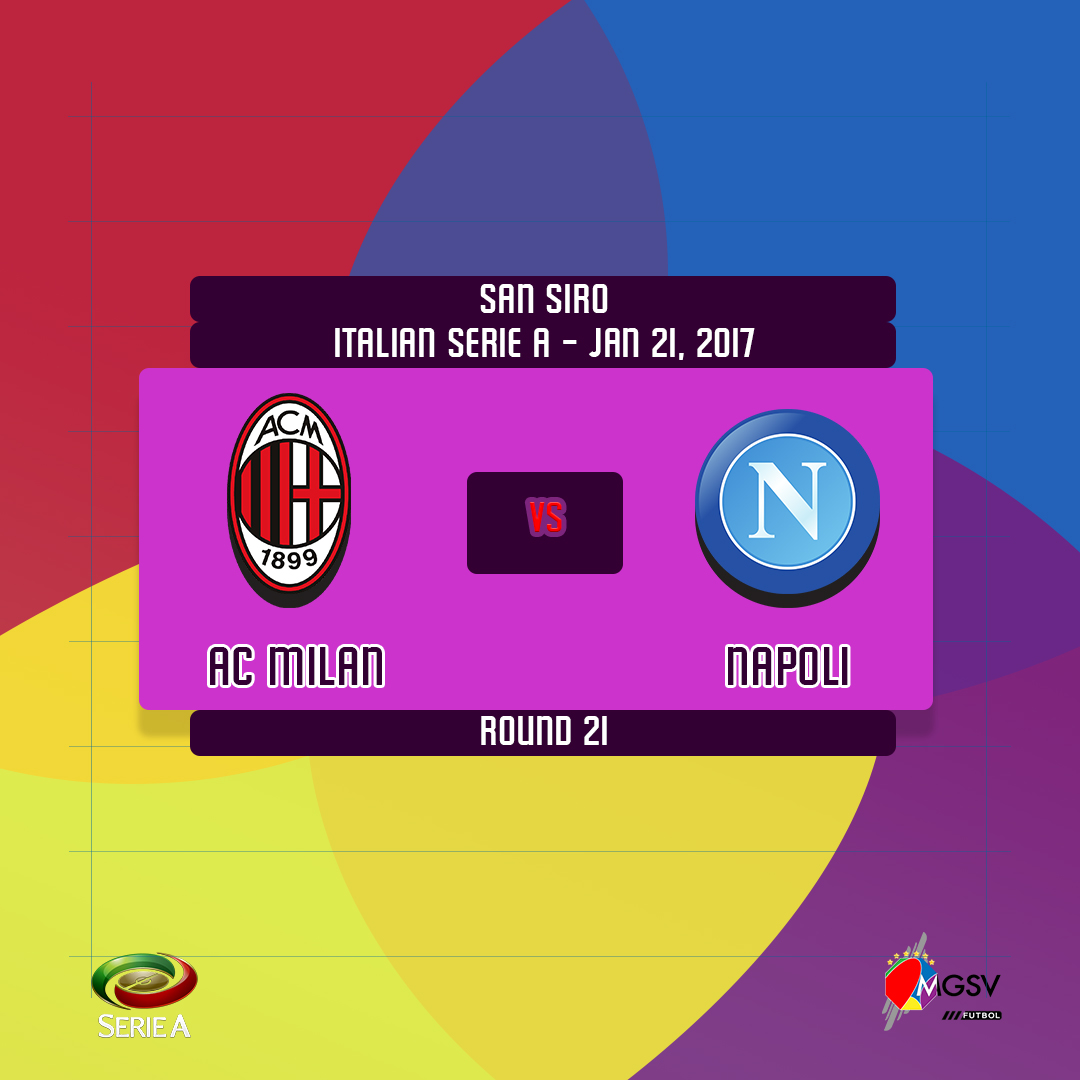 AC Milan will be hoping to get a home victory against Napoli and cut the gap between the two teams down to a point.  With both teams looking to be in an identical form ahead of this fixture, we will be watching to see what the difference maker will be. 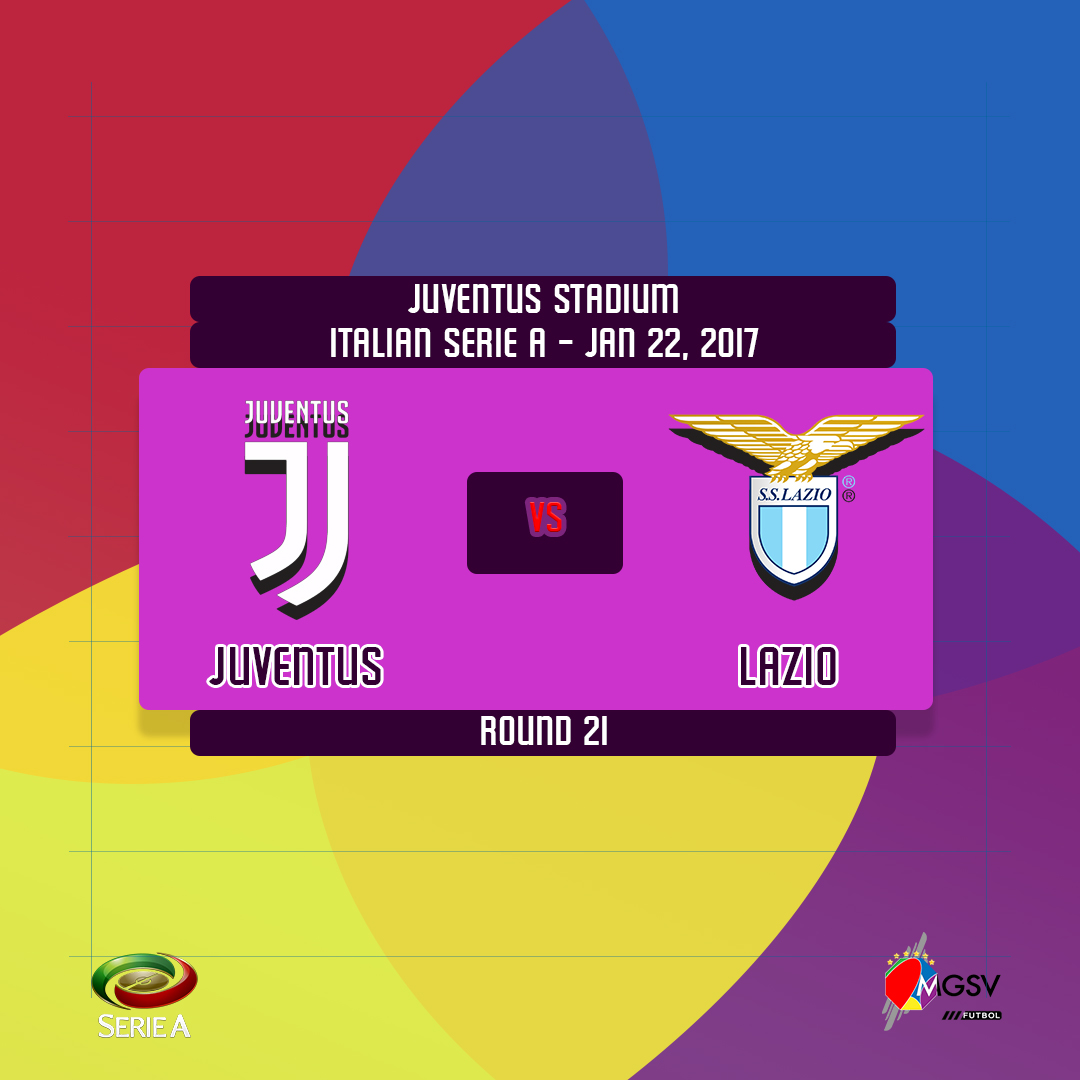 Another top end table battle in Serie A will be the league leaders Juventus and current fourth place team Lazio.

Form and home advantage make Juventus the favorite in this fixture, and they will need all of it.  Juventus lead is within the margins where errors can not be afforded.

Lazio is yet to defeat any of the teams that are currently residing in the top six of the Serie A league standings. 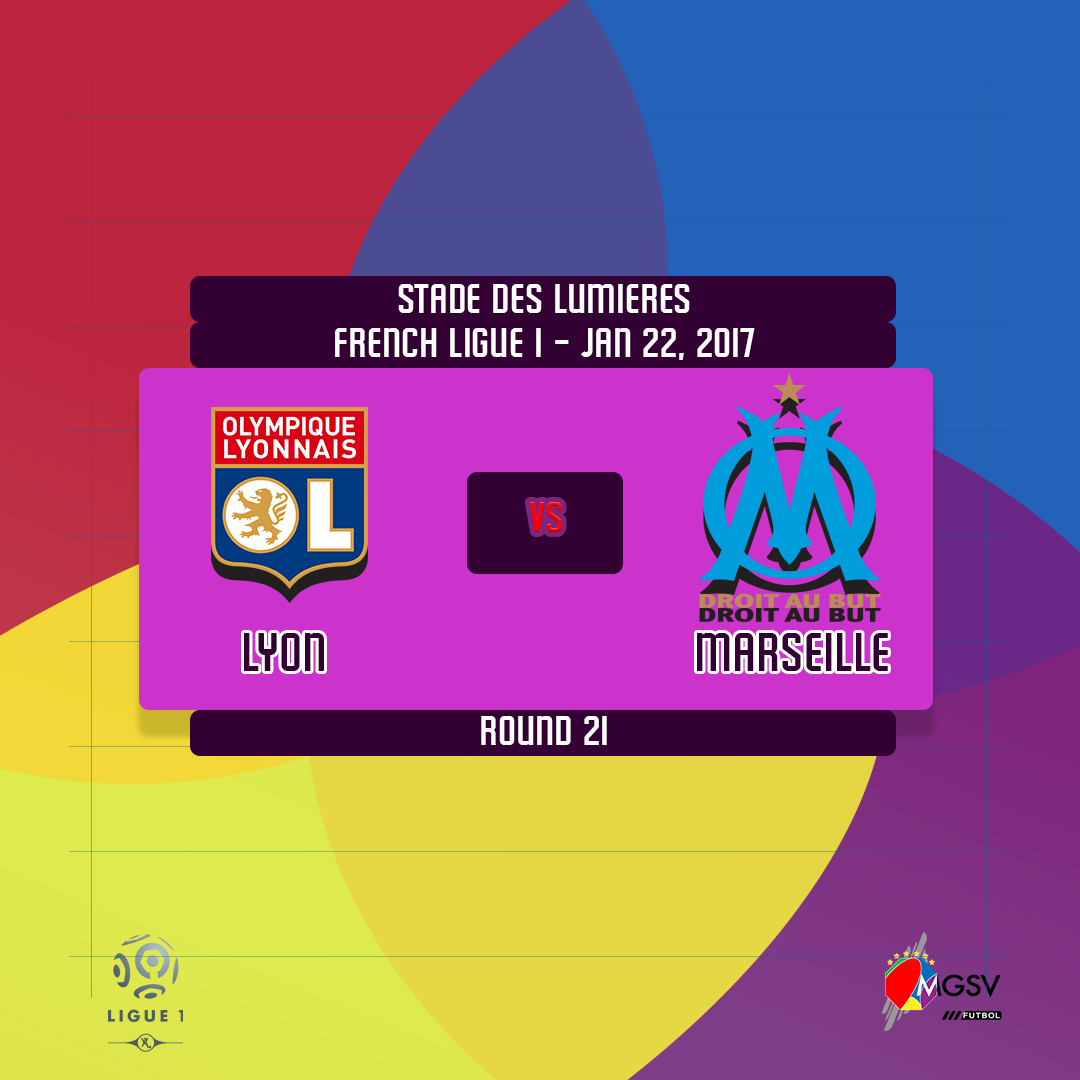 Lyon is 8 points away from the top three teams on the league table. The objective for Lyon will be to get a victory and hope that results from other fixtures will help them close that gap.

With a victory, Marseille can cut Lyon lead down to a point and make a great stride towards their objective to finish in a spot that will qualify them for a European competition. 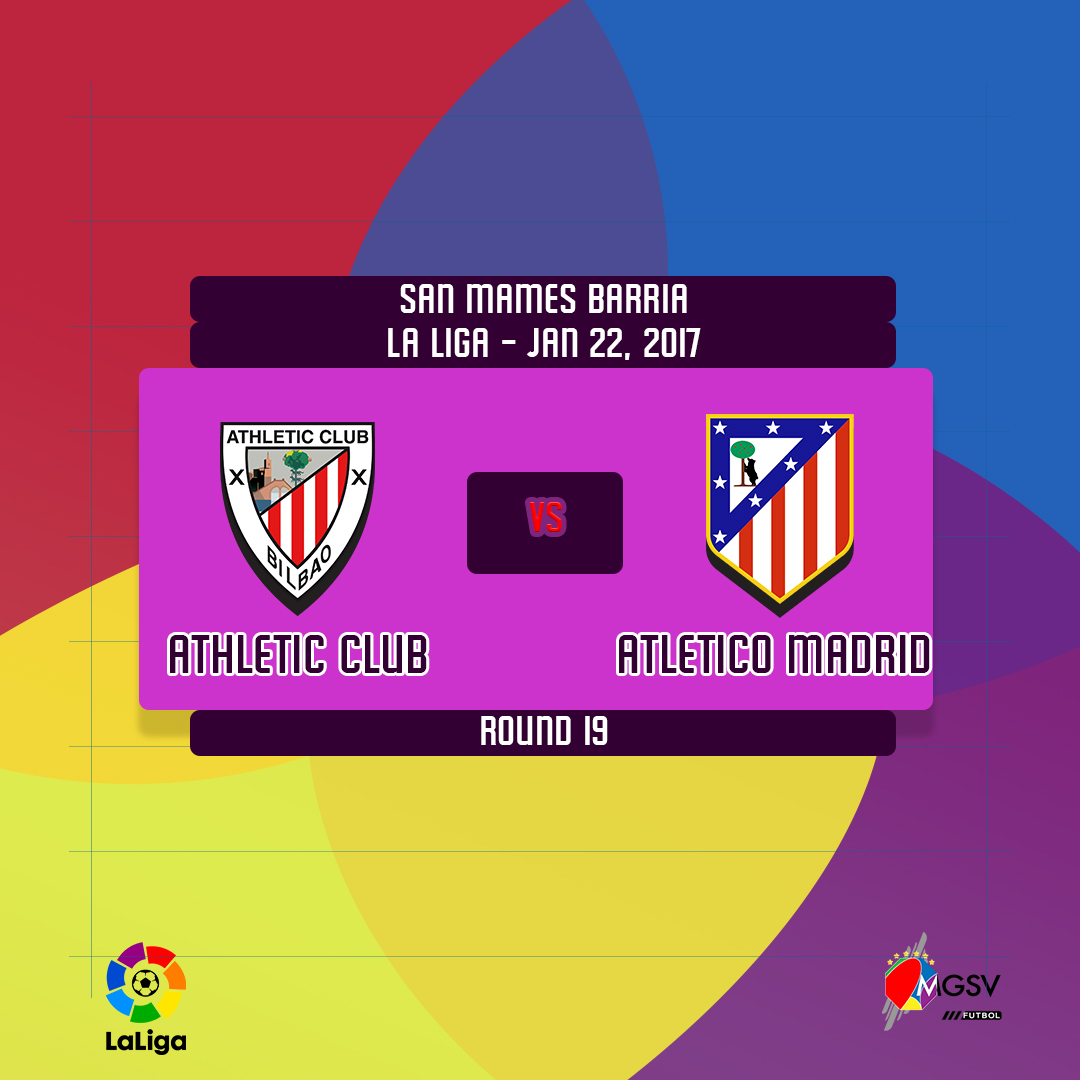 Form will say Atletico Madrid should add on three points after this fixture, but we’ve seen how stubborn Athletic Club can be when they play at home.  A draw is not enough for the ambitions of Atletico Madrid.