They surprised a lot of fans with how high they finished in the 2017 Bundesliga season, especially since it was their first season after gaining promotion.  At the very least, RB Leipzig will be hoping for a repeat performance in the coming season in this new Nike kit. 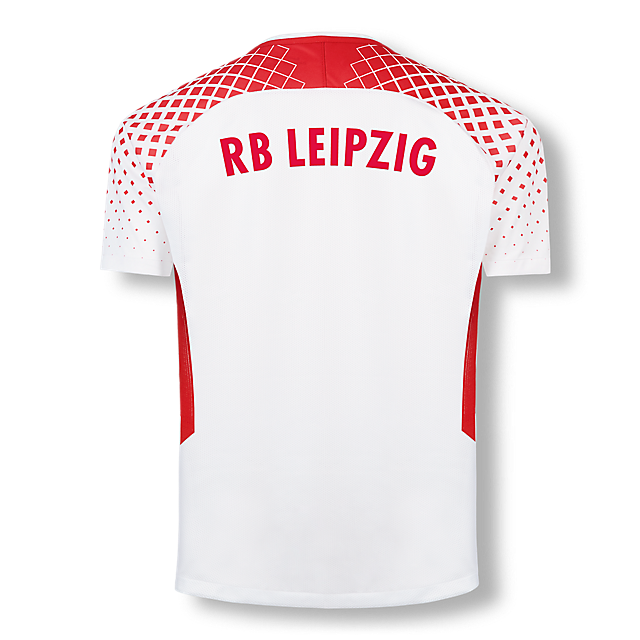 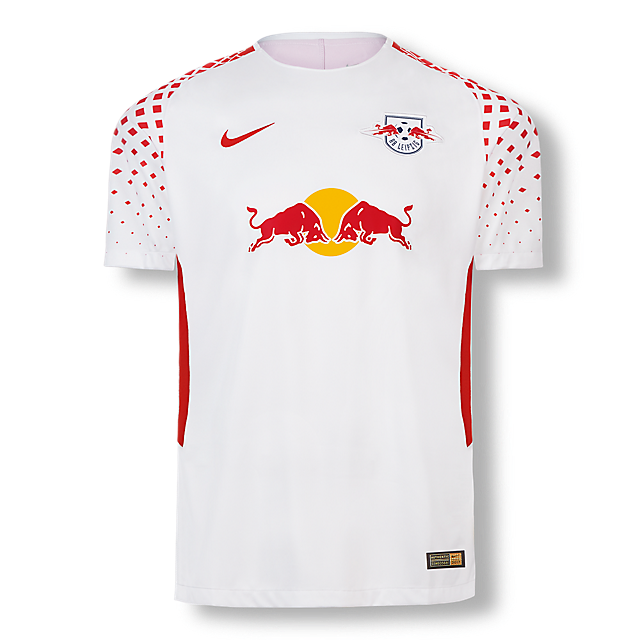 This will be Leipzig’s first jersey in the UEFA Champions League as well.