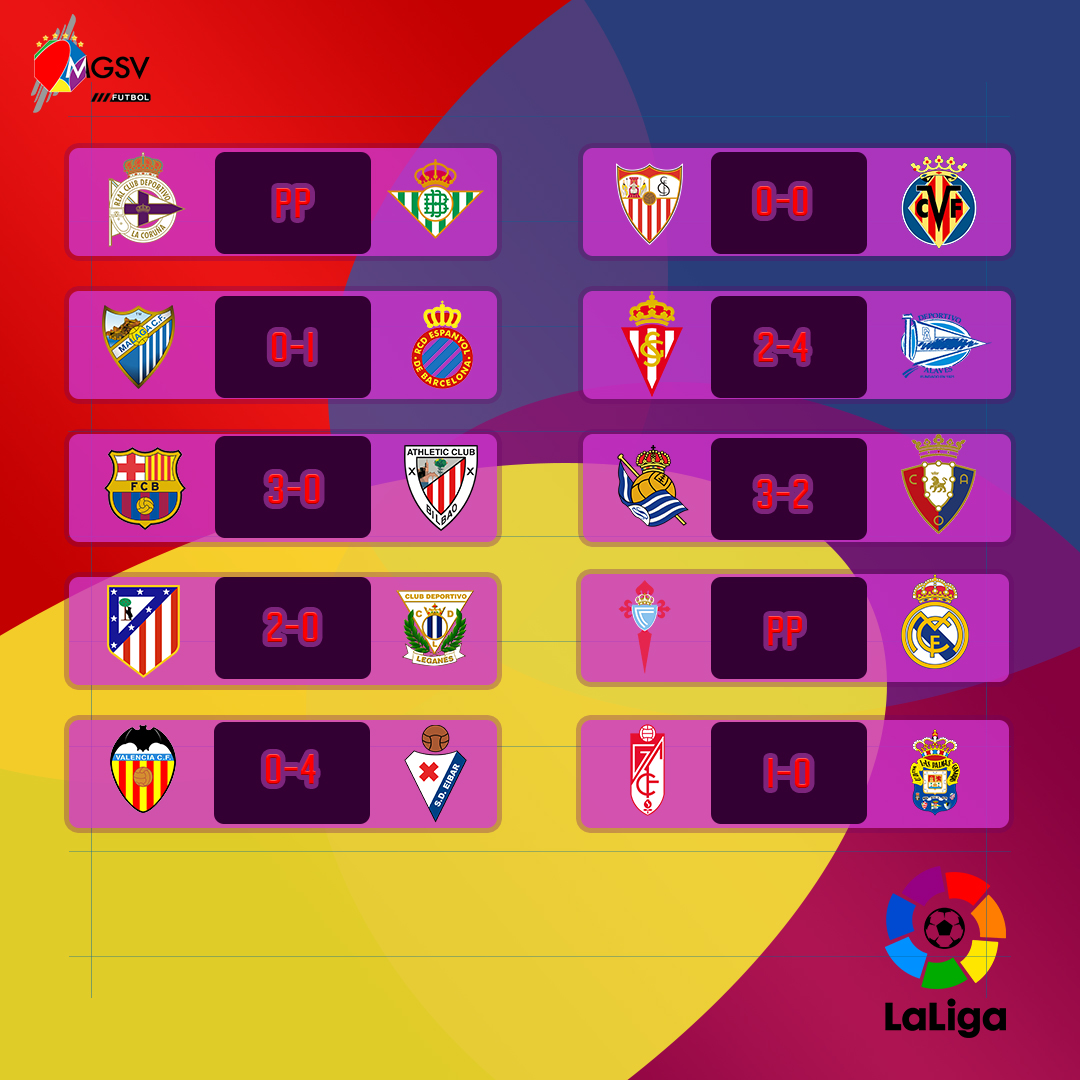 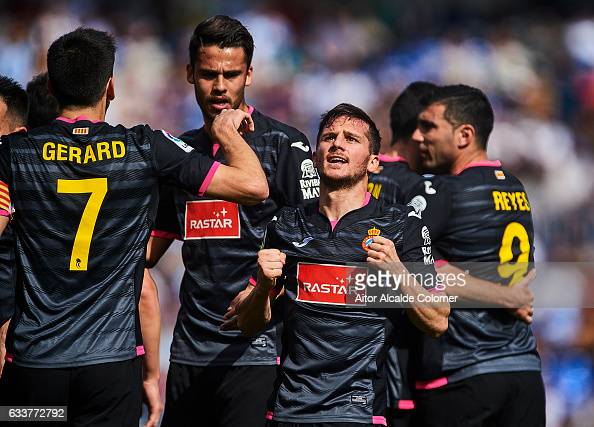 Upon all their efforts, Malaga suffered a home defeat to Espanyol after conceding an early goal.  The defeat opened a ten-point gap between the two sides in the league standings. 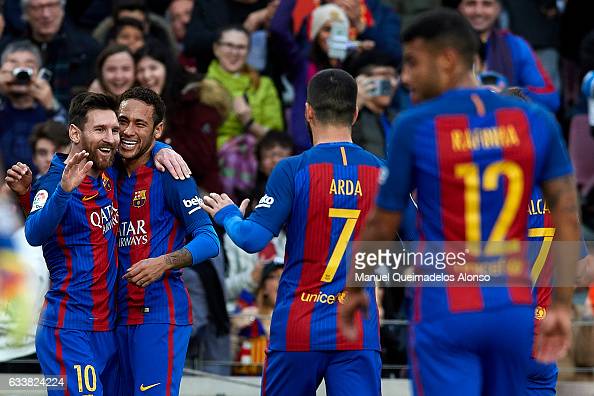 Barcelona picked up three points in their home fixture against Athletic Club.

If Barcelona should have a chance in defending their title, this is the kind of results they need to produce. 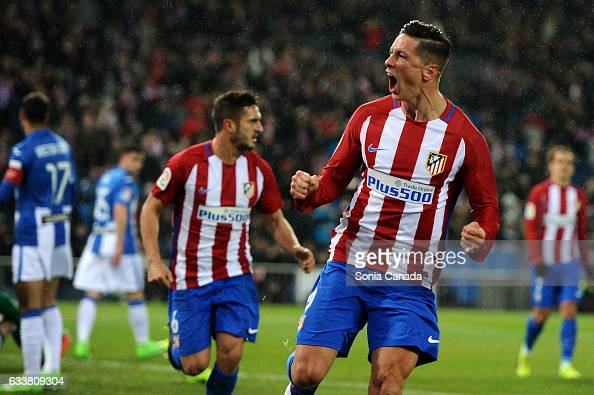 Fernando Torres scored a goal in each half to help Atletico Madrid to a victory over recently promoted Leganes. 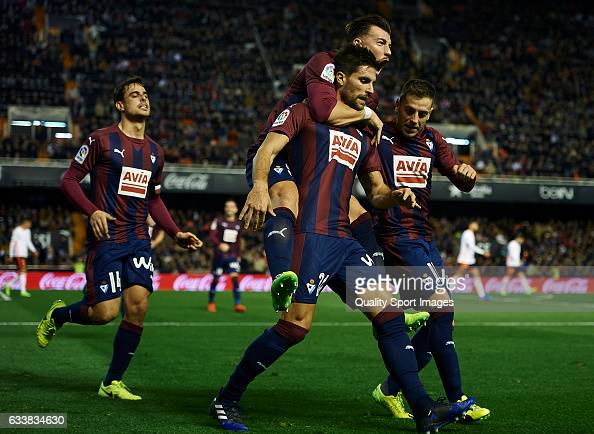 It was a consecutive league defeat for Valencia after they were hammered ‘4-0’ at home by Eibar.
Valencia played the entirety of the second half with fewer men after Carlos Soler was sent off late in the first half.

Sevilla dropped to third place in the league standings after being held to a goalless draw at home by Villarreal.

Samir Nasri failed to converts a penalty in the 49th minutes that could have given Sevilla a victory. 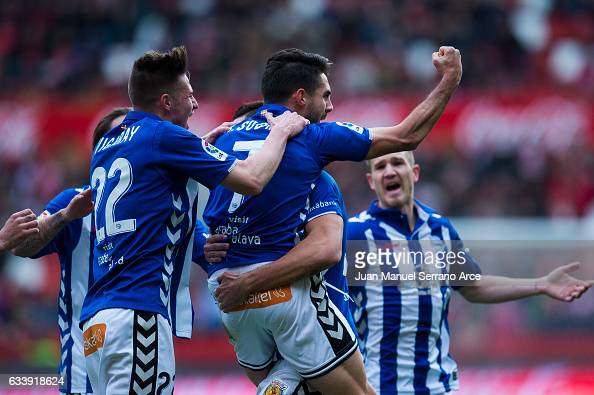 Quick attacking play and a couple of penalties gave way for newly promoted Alaves to grab three away points over Sporting Gijon. 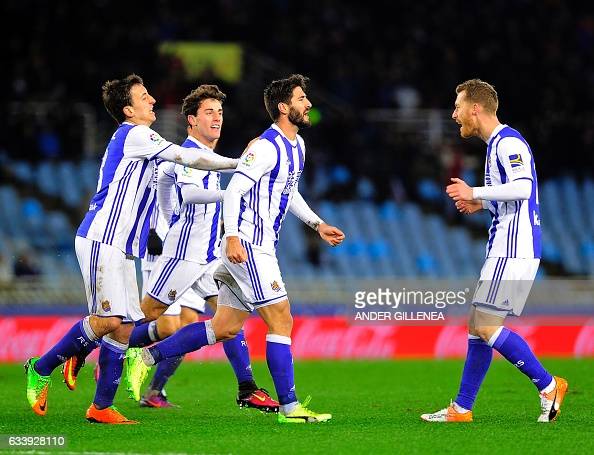 Despite an early lead, Osasuna remained the bottom of the league standings after failing to yet again to get another win in the 2016-17 La Liga season.

Granada got their second victory in the league.

Granada did everything to protect an early lead to secure a home win over Las Palmas.
The defeat kept Las Palmas out of the top half of the league standings.