Defeat narrowed AC Milan’s lead but the worst case scenario was avoided since Inter Milan failed to win their game.
Napoli are thrown out of the ‘top four’ after getting slapped with a defeat by Hellas Verona.
A late winning goal got Roma the maximum points to take advantage of the Milan clubs slipping.
Juventus entered the ‘top four’ with a match in hand.
Atalanta moved up a position. 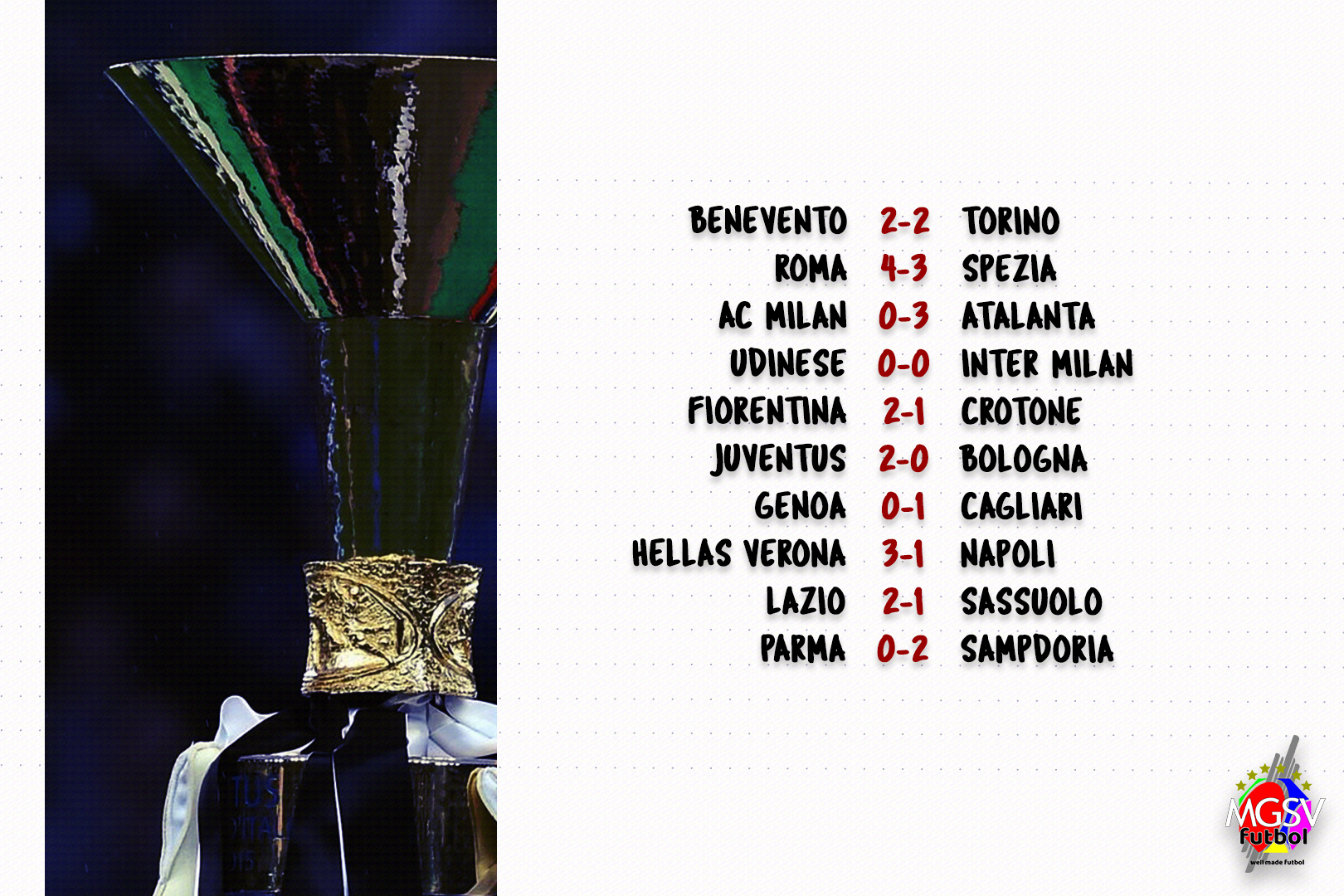 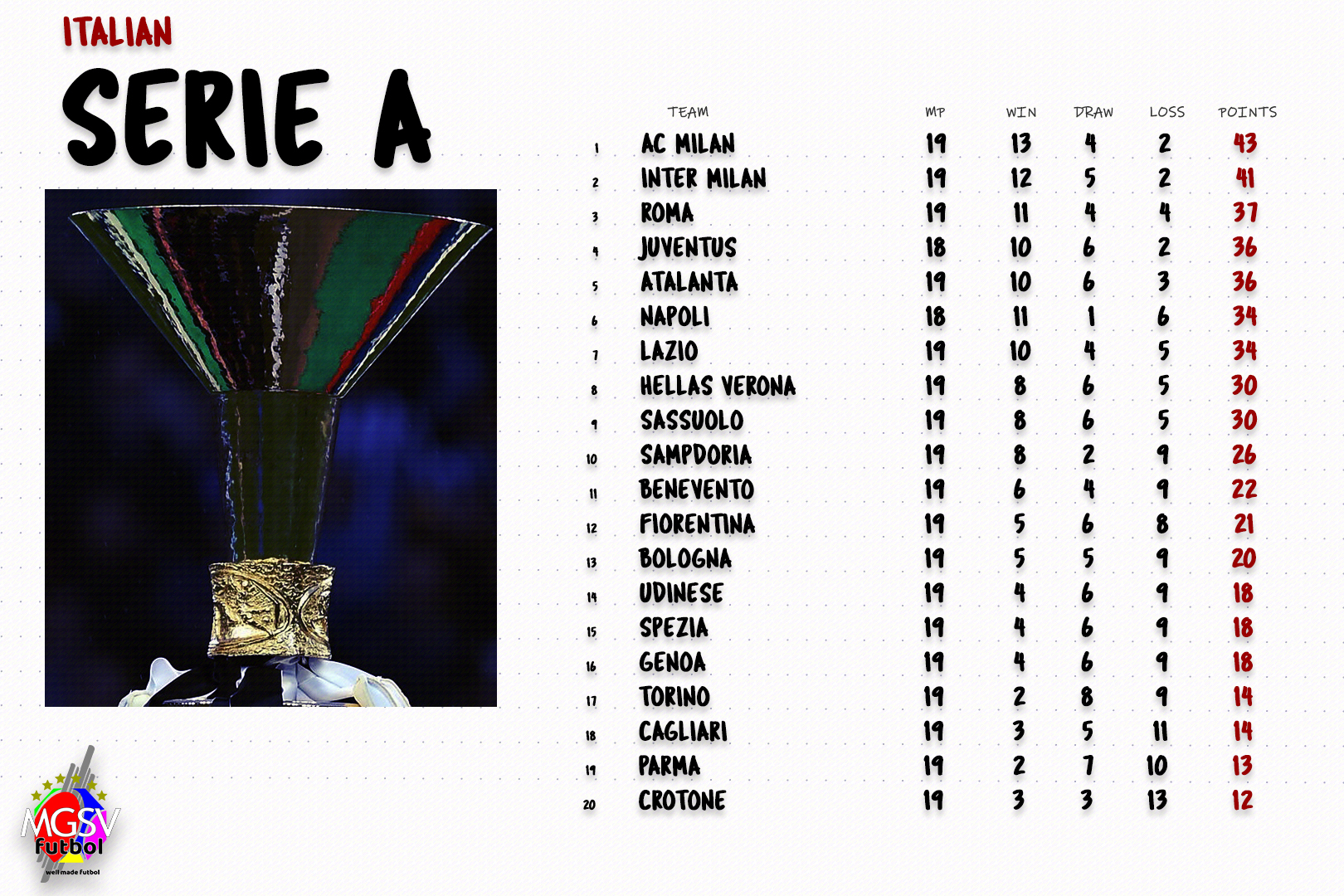