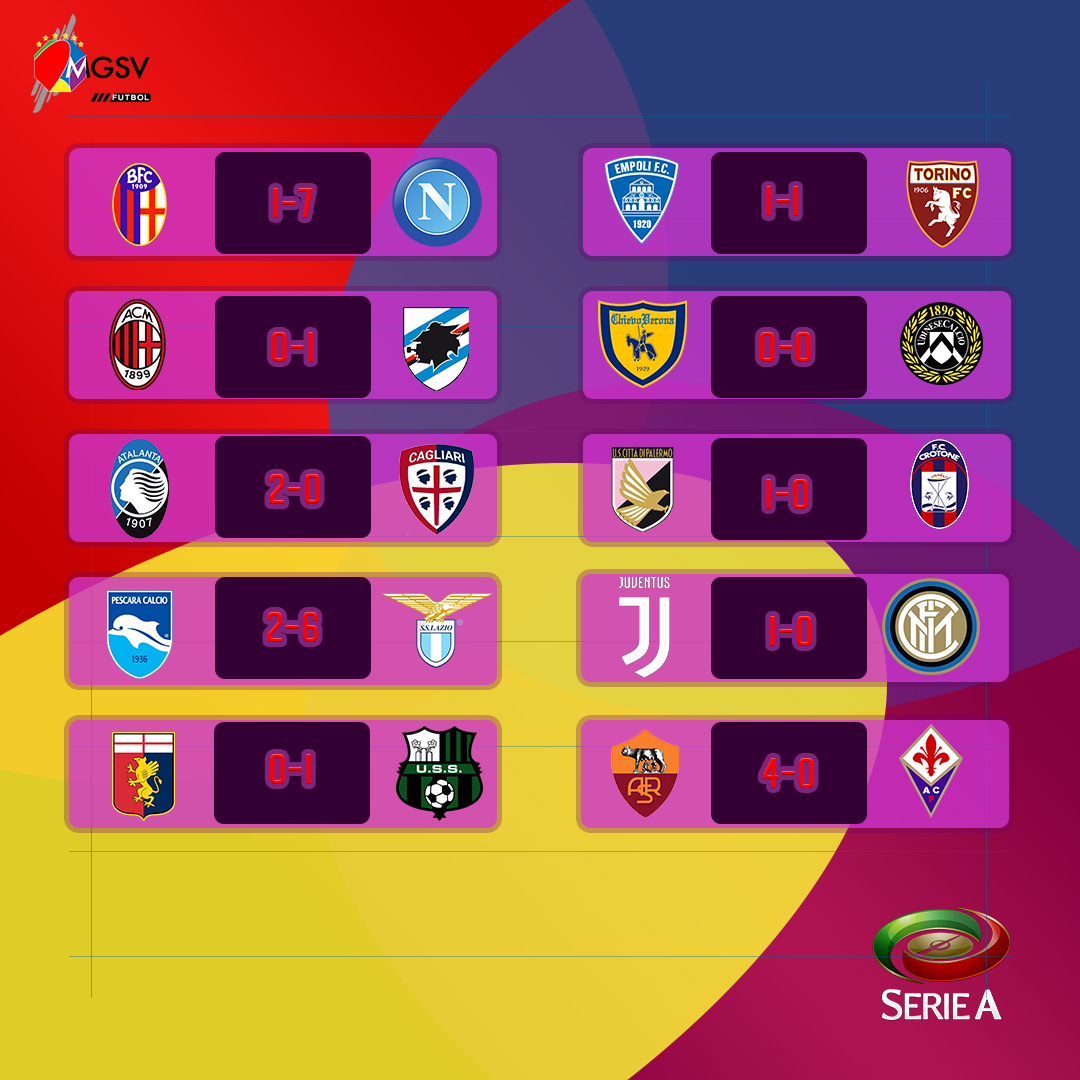 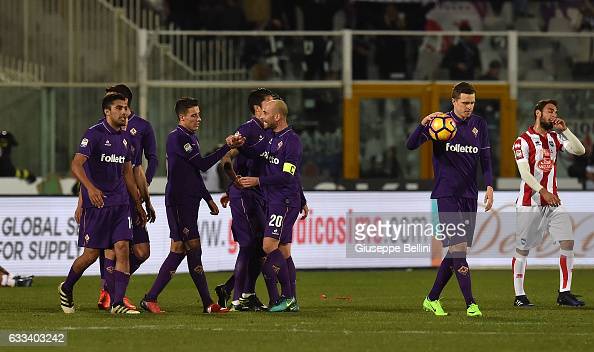 After going down to an early first half goal, Cristian Tello scored two in the second half for Fiorentina to take the maximum points at Pescara.

Pescara remains at the bottom of the table with just a single victory after twenty-two league matches. 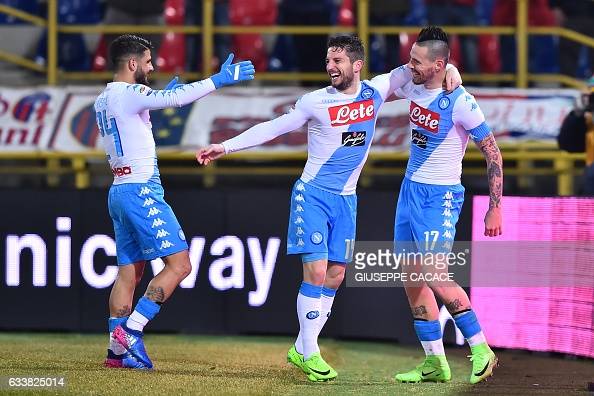 Marek Hamsik and Dries Mertens both scored a hattrick to help Napoli show their class against Bologna.

Both teams were playing with a man down after the 32nd minute. The extra room created with the ‘10v10’ allowed Napoli the space to show their talents in attack. 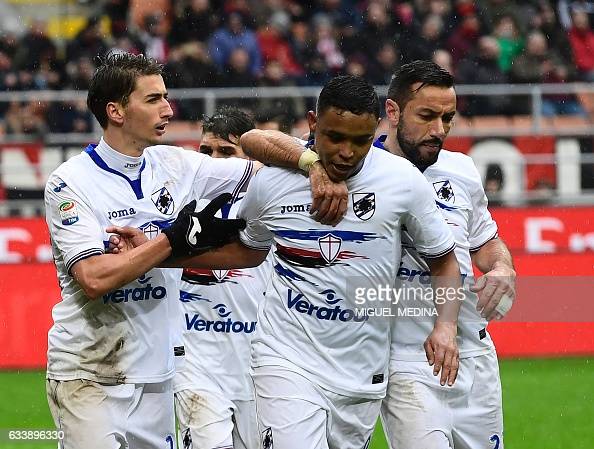 Sampdoria surprised Milan fans by stealing an away win through Luis Muriel’s second half goal from the spot.

AC Milan has now lost in their last four matches in all competitions and has gone four consecutive Serie A matches without a victory.  Not so long ago, AC Milan was looking like a serious contender for a top four finish in the 2016-17 Serie A season. The trend in their results is not looking good, but there is still time to make amends. 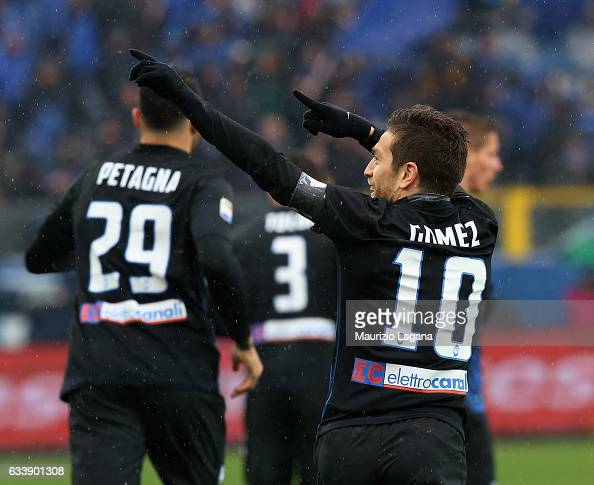 Alejandro Gomez scored two early goals to see Atalanta through to a home victory over Cagliari. 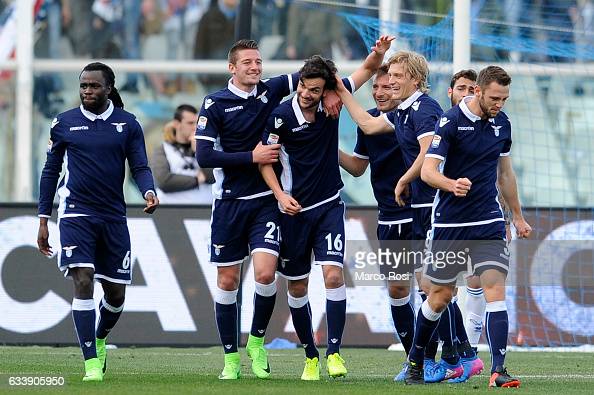 Had Gianluca Caprari scored his penalty, Pescara could have taken the lead when Gaston Brugman scored to tie the match at 2-2.

It is looking like a quick return to Serie B for Pescara after managing a single victory in 23 rounds of the 2016-17 Serie A season. 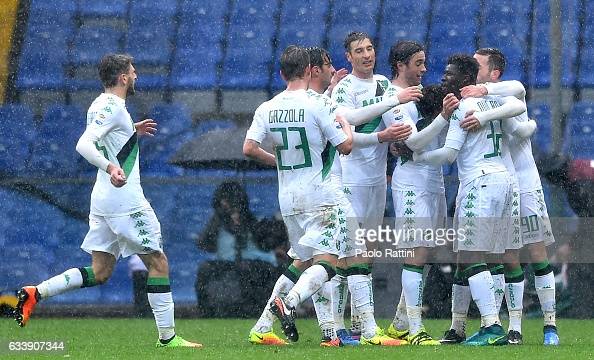 An away victory for Sassuolo allowed them to leap over Genoa in the league standings.

Had Iago Falque converted his second half penalty, Torino could have had a winner in this fixture.

Thanks to an assist from a puddle of water, Manuel Pucciarelli scored a late goal in the first half to give Empoli a point at home against Torino.  A Torino back pass to goal got caught by a puddle of water on the pitch to allow Mauel Pucciarelli to walk the ball around Torino’s goalkeeper Joe Hart.  You can call this a ‘home advantage’.

It was an evenly contested goalless draw between Chievo Verona and Udinese. Goal difference is what separates the two in the league standings. 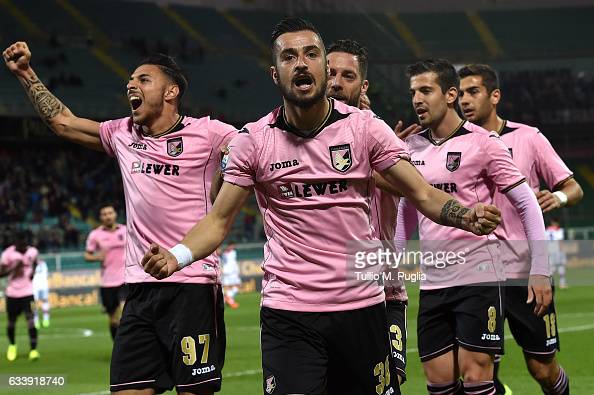 Despite both teams still remaining in the relegation zone after this fixture, Palermo got an important victory to take them a spot closer to safety.

The victory allowed Palermo to equal Crotone in the number of wins in the 2016-17 Serie A season. 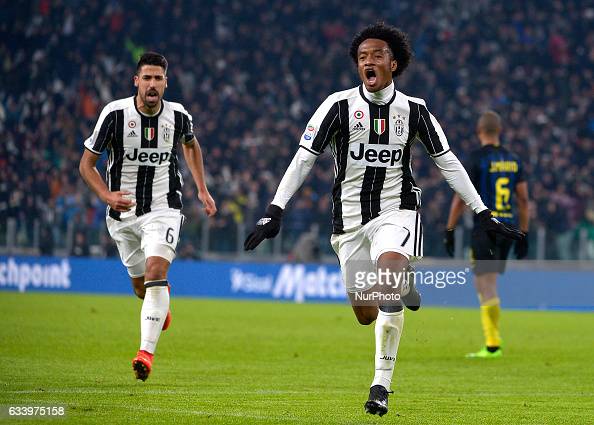 Both teams were on a good run ahead of this match, but Juventus playing in front of their home crowd seems to never end without them taking at least a point.
Juan Cuadrado late first half strike was the difference maker in this fixture. Juventus remains on top of the league standings, while kicking Inter Milan out of the top four. 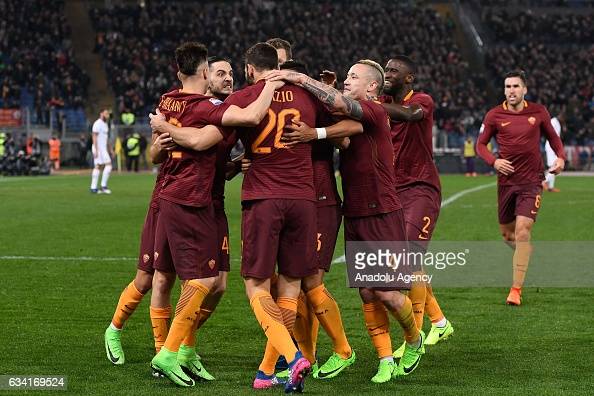 Edin Dzeko scored a brace for Roma, as they regained second spot in the league standings by scoring three second-half goals against  Fiorentina to finish the match with a comfortable ‘4-0’ home victory.