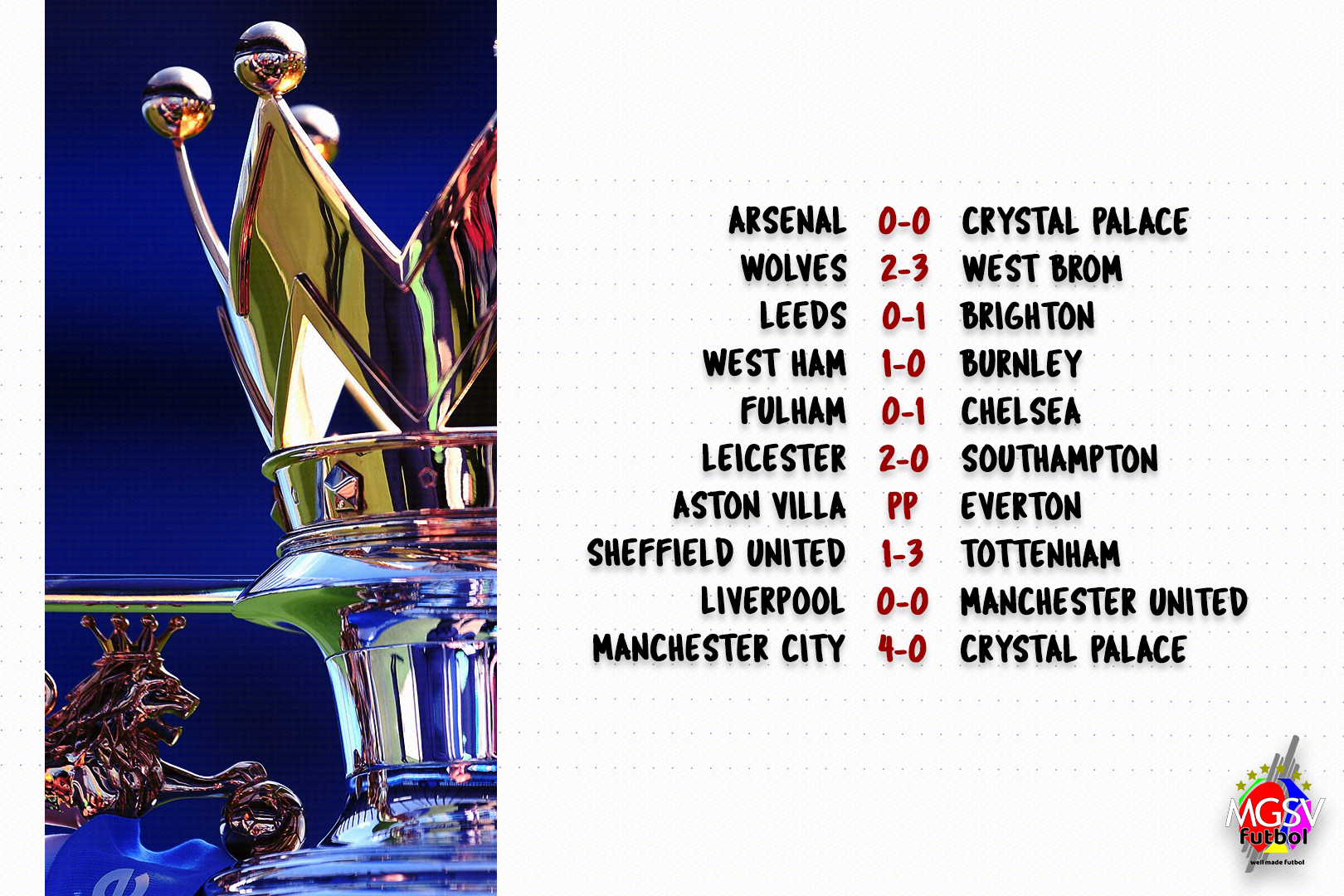 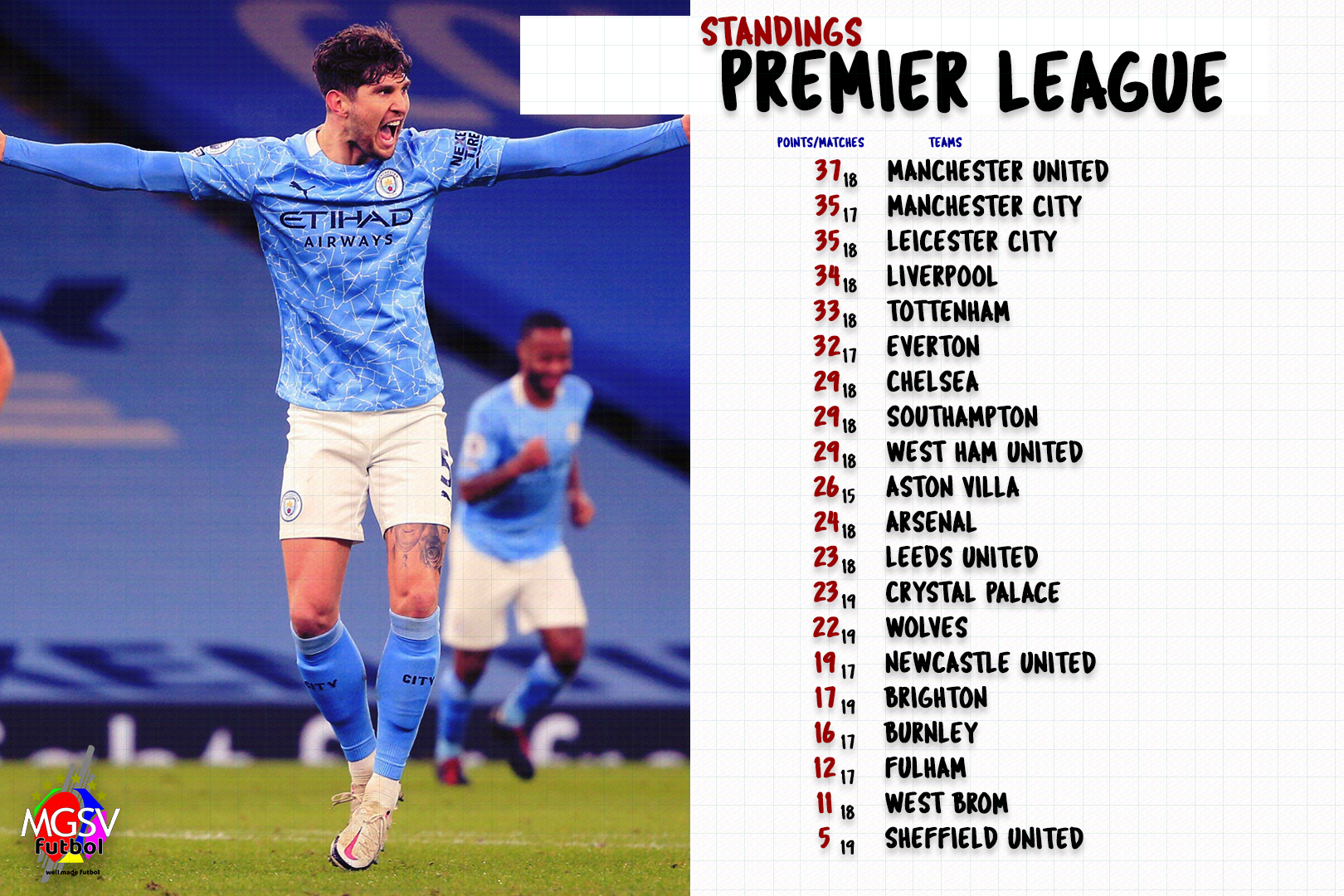 Wolves are now 6 games (4L 2D) without a win in the league after a home defeat to West Brom.

Leeds come from getting knocked out from the FA cup (3-0 against Crawley Town) to a home defeat at the hands of Brighton.

Mason Mount scored the only goal of the match for Chelsea to win the West London derby against a Fulham side that was numerically disadvantaged for half of the match.

Sheffield United followed up with their opening win of the season with defeat to Tottenham. It was a much needed win for Tottenham.

Manchester United stayed top of the league after leaving Anfield with a point. On the balance of play, a goalless draw was a fair outcome.