When you score a historic goal that is important and also a thing of beauty, you deserve to be acknowledged.

A goal that prevented defeat and extended your team’s run of undefeated matches to 17 games in a row. 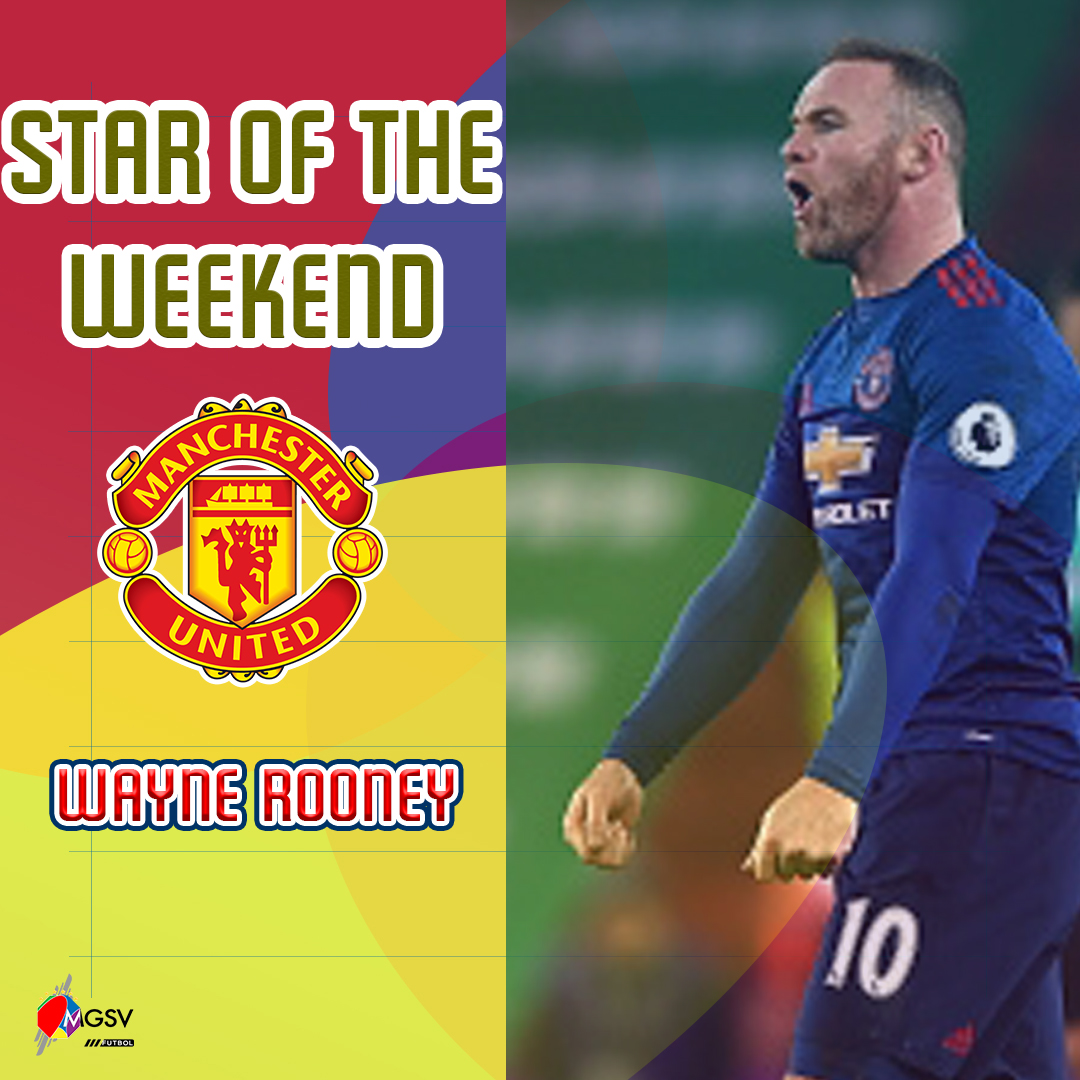