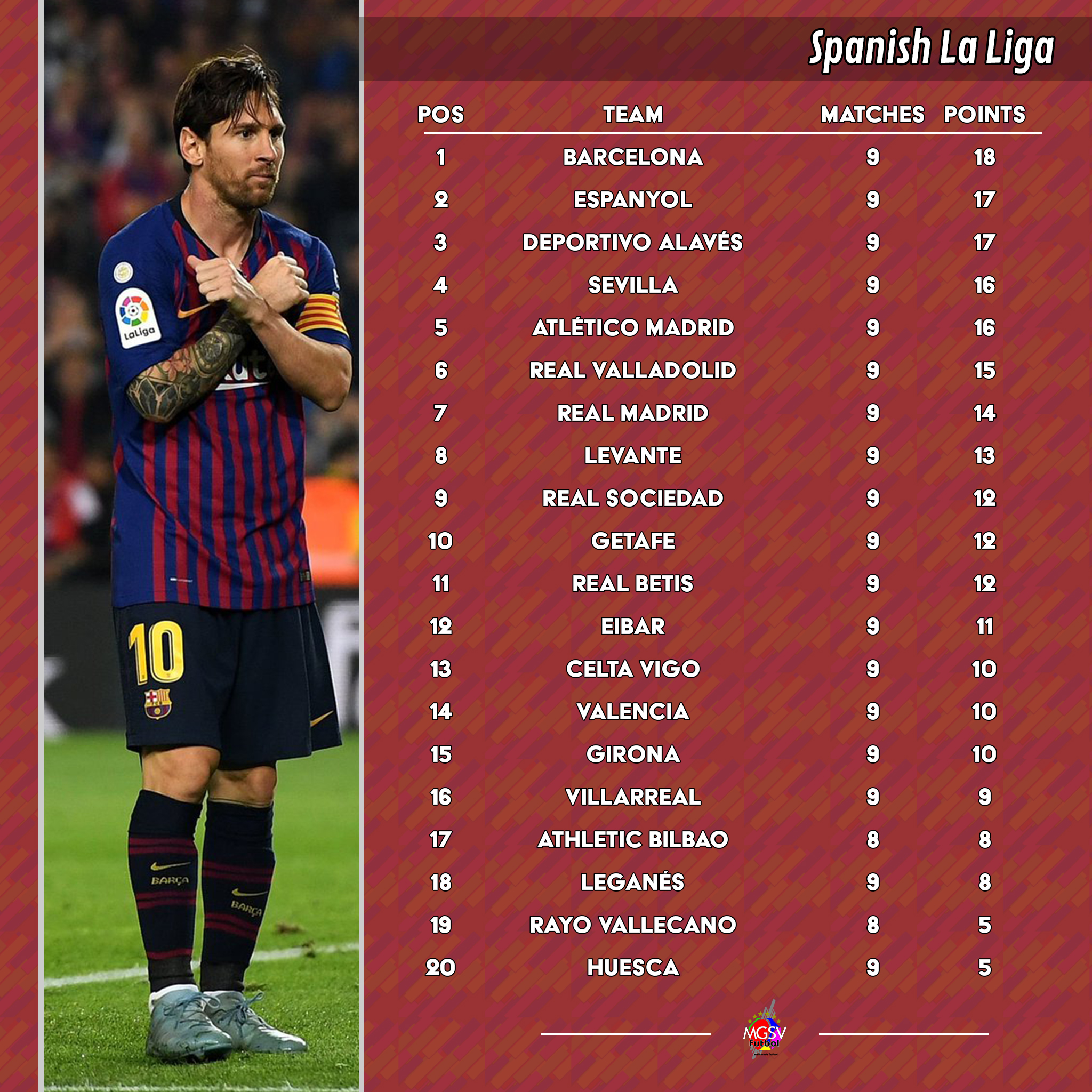 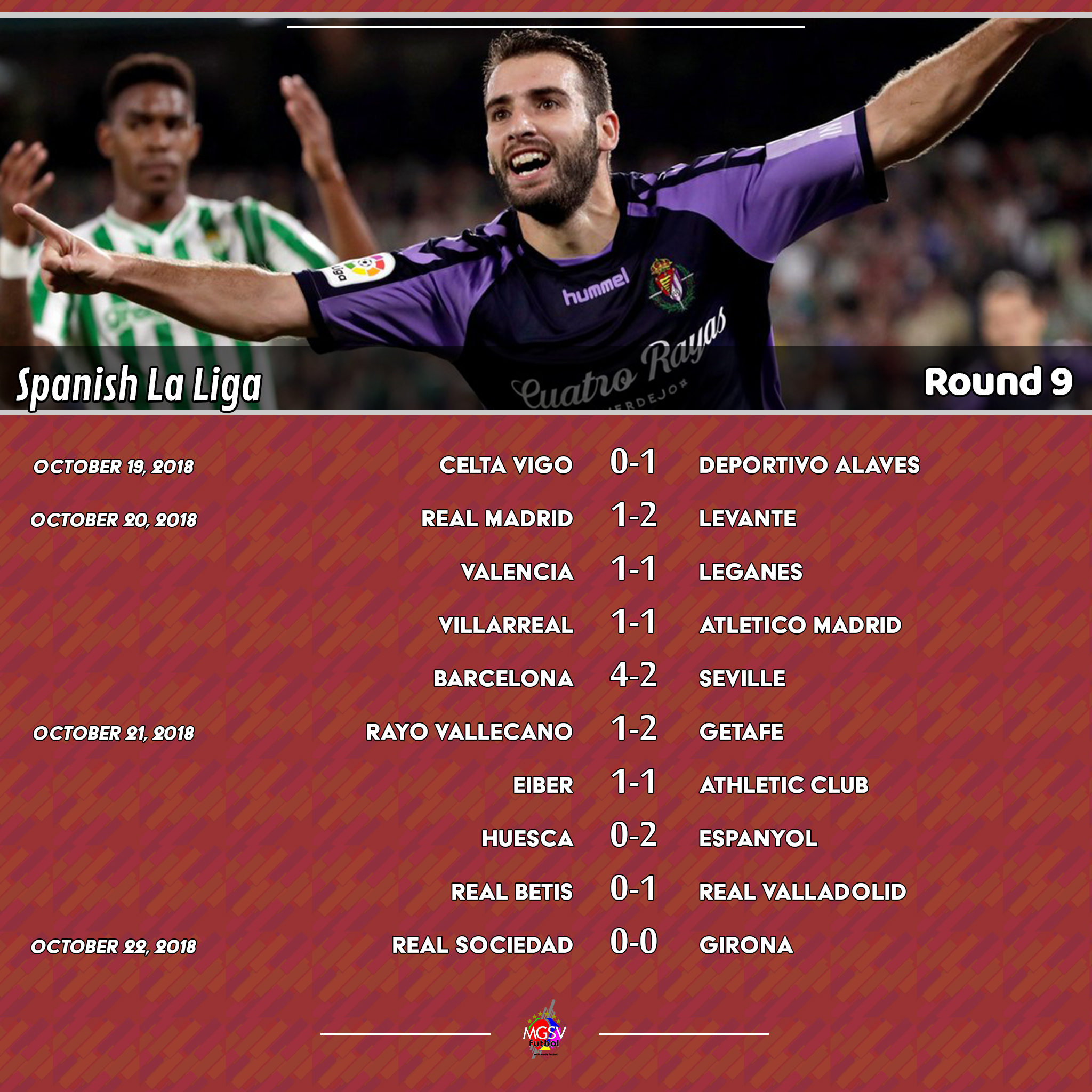 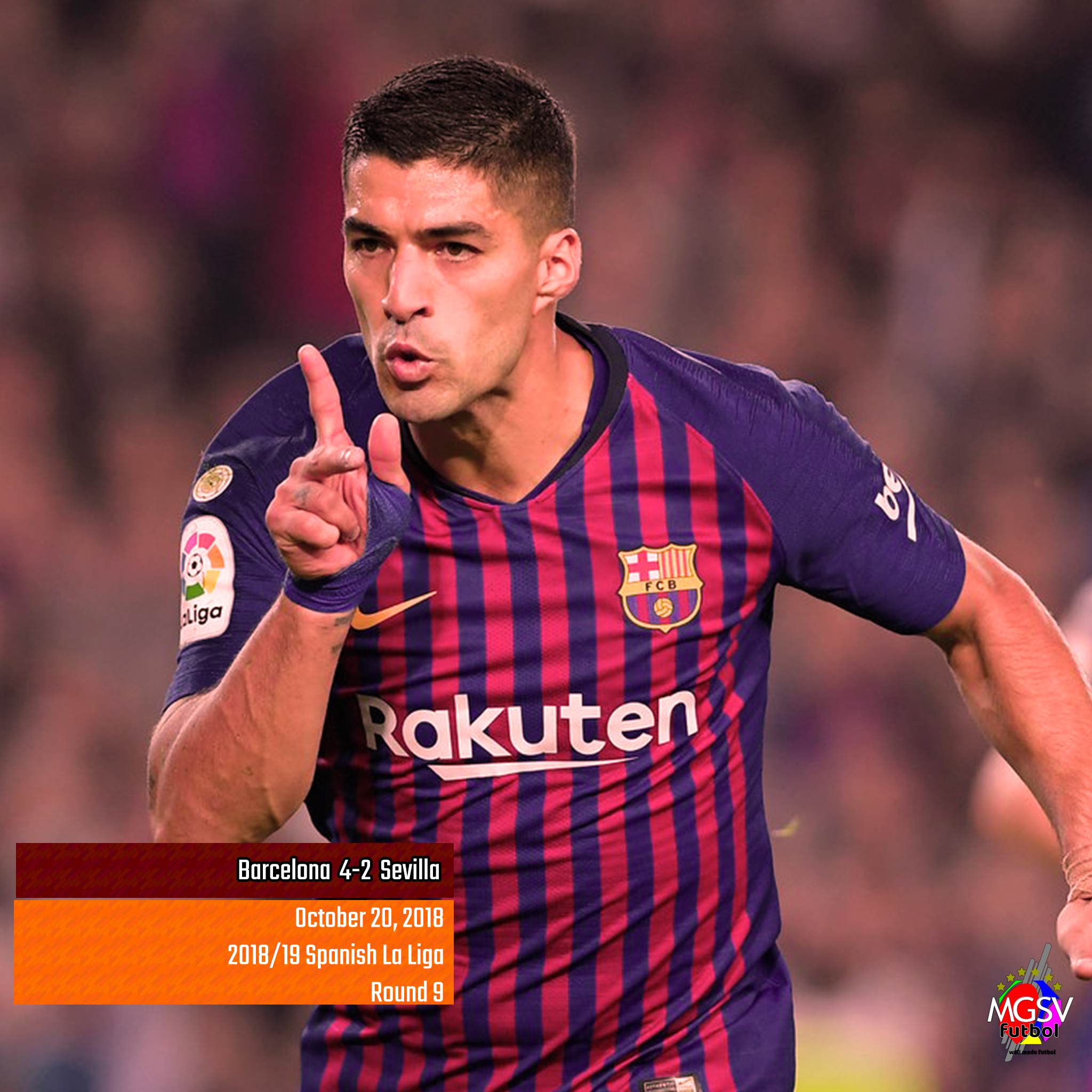 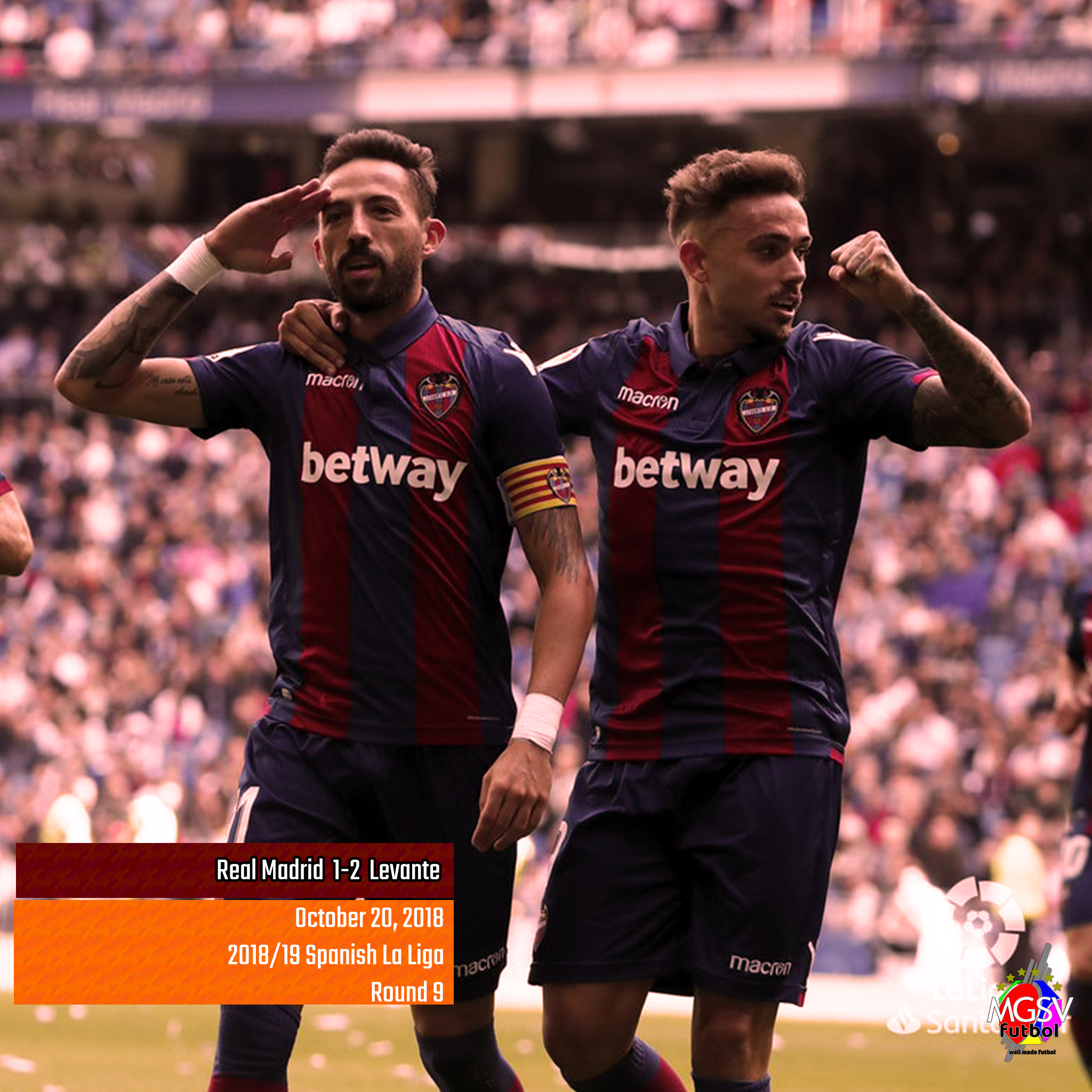 Lionel Messi suffers an injury that rules him out for a reported 3 weeks but FC Barcelona returns to the top of the league after a 4-2 victory over Sevilla. Before Messi was forced out by injury, he made his contribution to his team’s success for the day with a goal and an assist despite only being part of the match for 17 minutes.

It is 3 successive defeats in 5 winless matches for Real Madrid after a 2-1 defeat at home to Levante. Marcelo scored to end their Real Madrid’s goalless run, but the team was dragged out of the top four as their misery was extended when they failed to recover from going down to two early goals against Levante.

Atletico Madrid and Villarreal shared a point after a ‘1-1’ draw. Valencia and Leganes also in a 1-1 draw. Despite fairly dominating the match, Rayo Vallecano couldn’t come from two goals down to get something at home against Getafe. Eibar has to settle for a point at home against a struggling Athletic Club that is winless in 7 consecutive league matches. Espanyol takes advantage of the slips at the top by beating promoted Heusca to get the maximum points away and make a move up to second place in the league standings.

Real Valladolid is moving to new heights in the standings after an away win against Real Betis to open a 3-point gap between the sides. Newly promoted Valladolid is ending the 9th round sandwiched between the Madrid teams (under Atletico and over Real). You are a star if this was part of your pre-season predictions.