A controversial call by the VAR sees Real Madrid get a win at Levante; joining FC Barcelona and Atletico Madrid as the top 3 teams gained 3 points.
League topscorers Lionel Messi(25) and Luis Suarez(16) increased their tally.
Barcelona keeps their 7-point lead in the standings after knocking Sevilla out of 4th place. 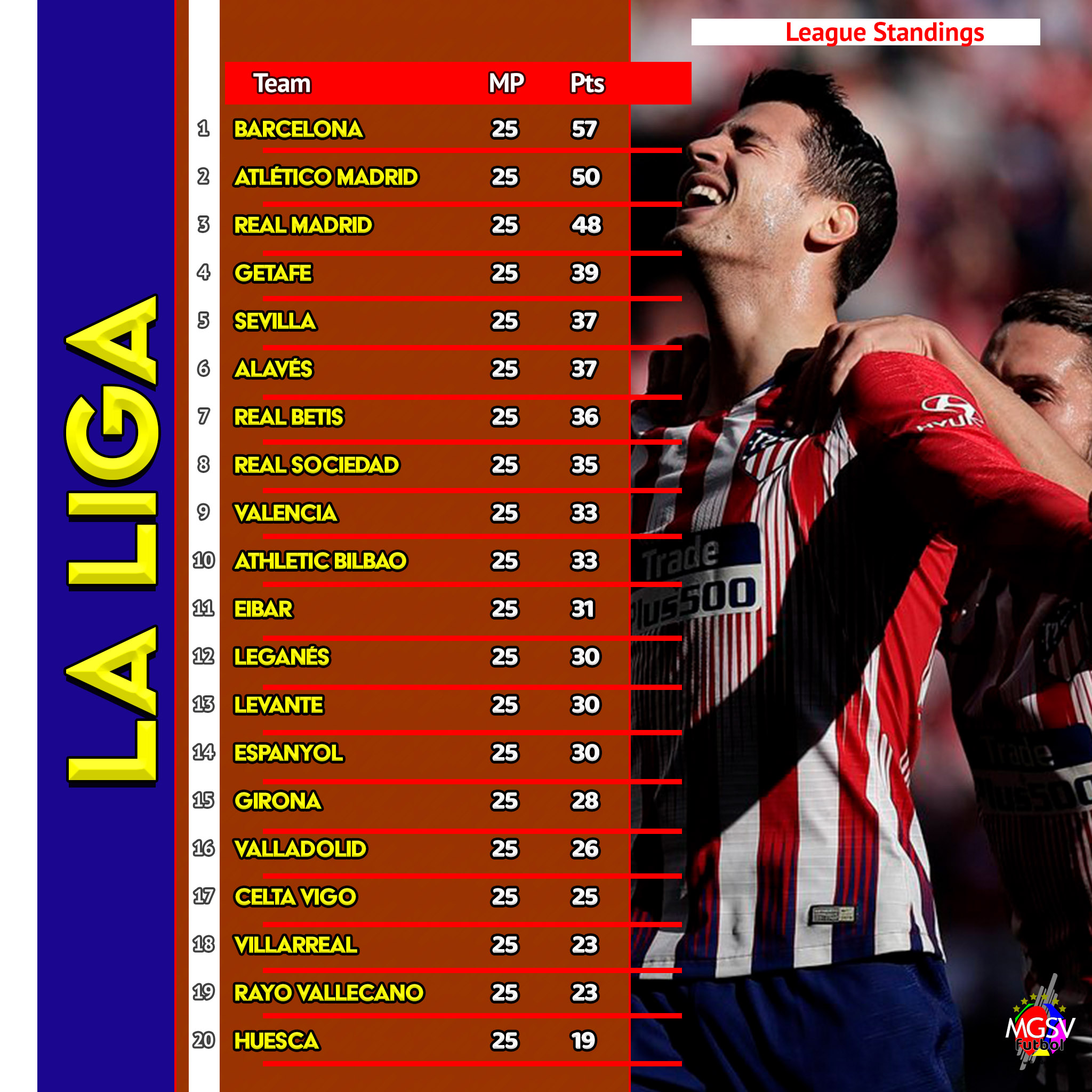 Xabier Etxeita scored an equalizing goal for Bottom-table Huesca to pick up a point away against Espanyol.

Jorge Molina scored the winning goal for Getafe to get into the top four by beating Rayo Vallecano and benefiting from Barcelona’s victory at Sevilla.

Lionel Messi carried Barcelona over the line with a hattrick against Sevilla. Barcelona had to come from a goal down on two occasions before finishing the match with a ‘4-2’ win. 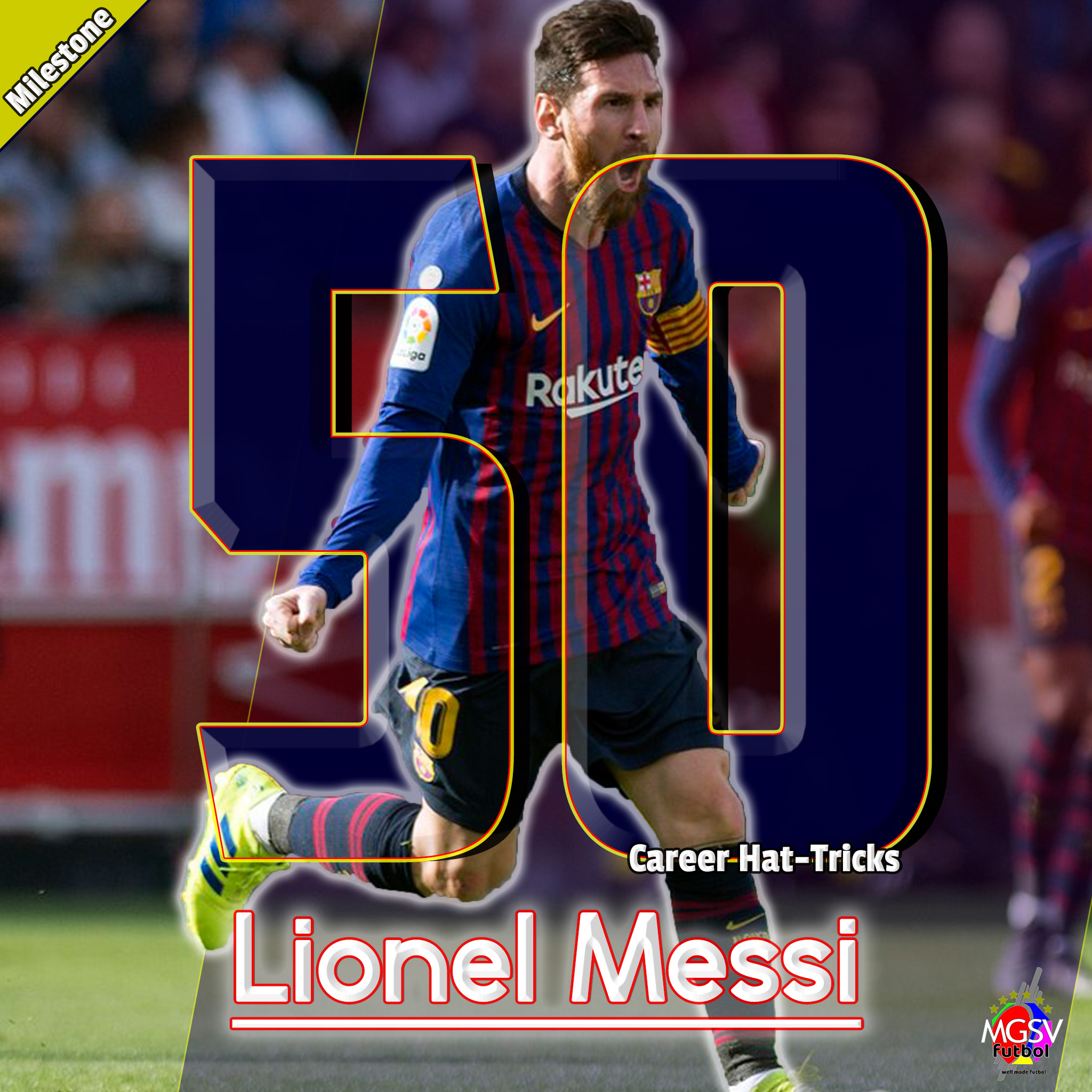 Alaves don’t get the win to leap over Sevilla in the standings and Celta Vigo doesn’t escape the relegation threat after both teams played out a goalless draw.

Raul Garcia scored the only goal of the match in the first minute to give Atheltic Club to stay unbeaten in 3 straight league matches.

A fourth league draw in a row for Valencia after Marin Braithwaite scored a late equalizing goal for Leganes to come from behind and get a ‘1-1’ home draw.

Real Betis consoled themselves after their disappointing exit from the Europa League by scoring a late goal in each half to beat a Real Valladolid side that is under relegation-threat; in search for their first win in 5 matches.