Barcelona leads the pack by 5 points. Atletico Madrid has some breathing room in the second place, while Sevilla has a job to do in the next round when they face Real Madrid. 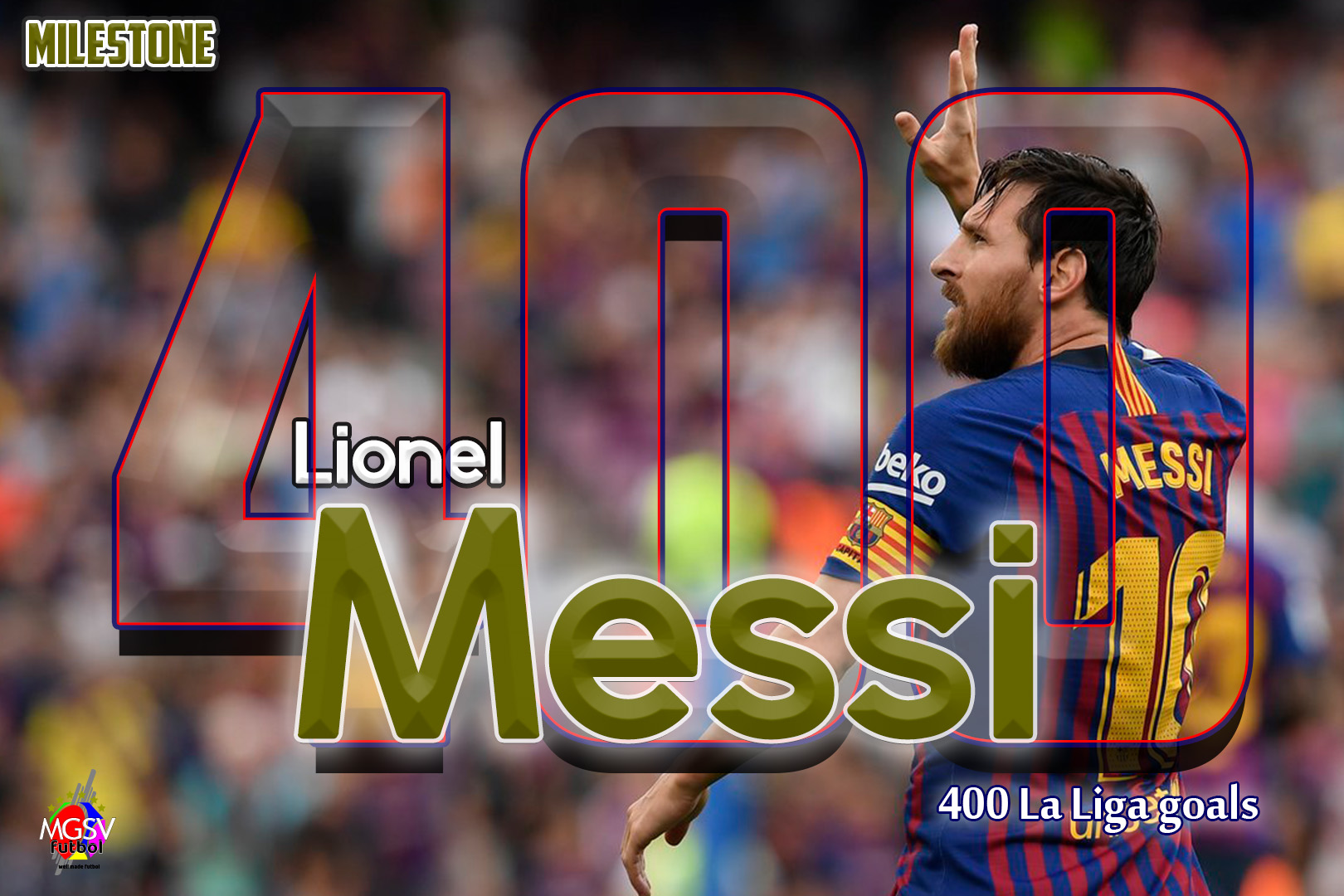 Despite taking an early lead in the 4th minute, Rayo Vallecano was trailing by after the opening 20 minutes. Raul de Tomas was the star man in this match after contributing three goals to Rayo Vallecano’s victory at home over Celta Vigo. Three defeat in a row for Celta Vigo and three victories in a row for relegation zoned Celta Vigo.

After a historic home victory against Real Betis in the last round, bottom table Huesca dropped all the points at Leganes after a ‘1-0’ defeat.

Rodrigo’s failure to convert a penalty in the 54th minute came back to haunt Valencia when Ruben Alcaraz scored an equalizing goal in the 82nd minute to give Real Valladolid a point.

Alaves had to come from behind to get a point at Girona. With the competition for a place in the ‘top four’, this wasn’t a result that favored Alaves.

A dramatic win for Getafe against Villarreal. Karl Toko Ekambi missed an injury-time penalty that would have allowed the home side to get a point from the fixture after Getafe restored their lead in the final minute of regulation time.

Antoine Griezman scored from the spot to hand Atletico Madrid a home victory against Levante.

Not the result Sevilla needed as they head to the Bernabeu in the next round to face Real Madrid. Inaki Williams provided the goals for Athletic Club to pull away from the relegation zone.

Lionel Messi‘s 400th La Liga goal was sandwiched by Luis Suarez’s goals to keep Barcelona on top of the league standings by 5 points. Messi and Suarez are leading the goalscoring list in the league.

Daniel Ceballos scored from a freekick to hand Real Madrid all the points from a ‘2-1’ win over Real Betis.