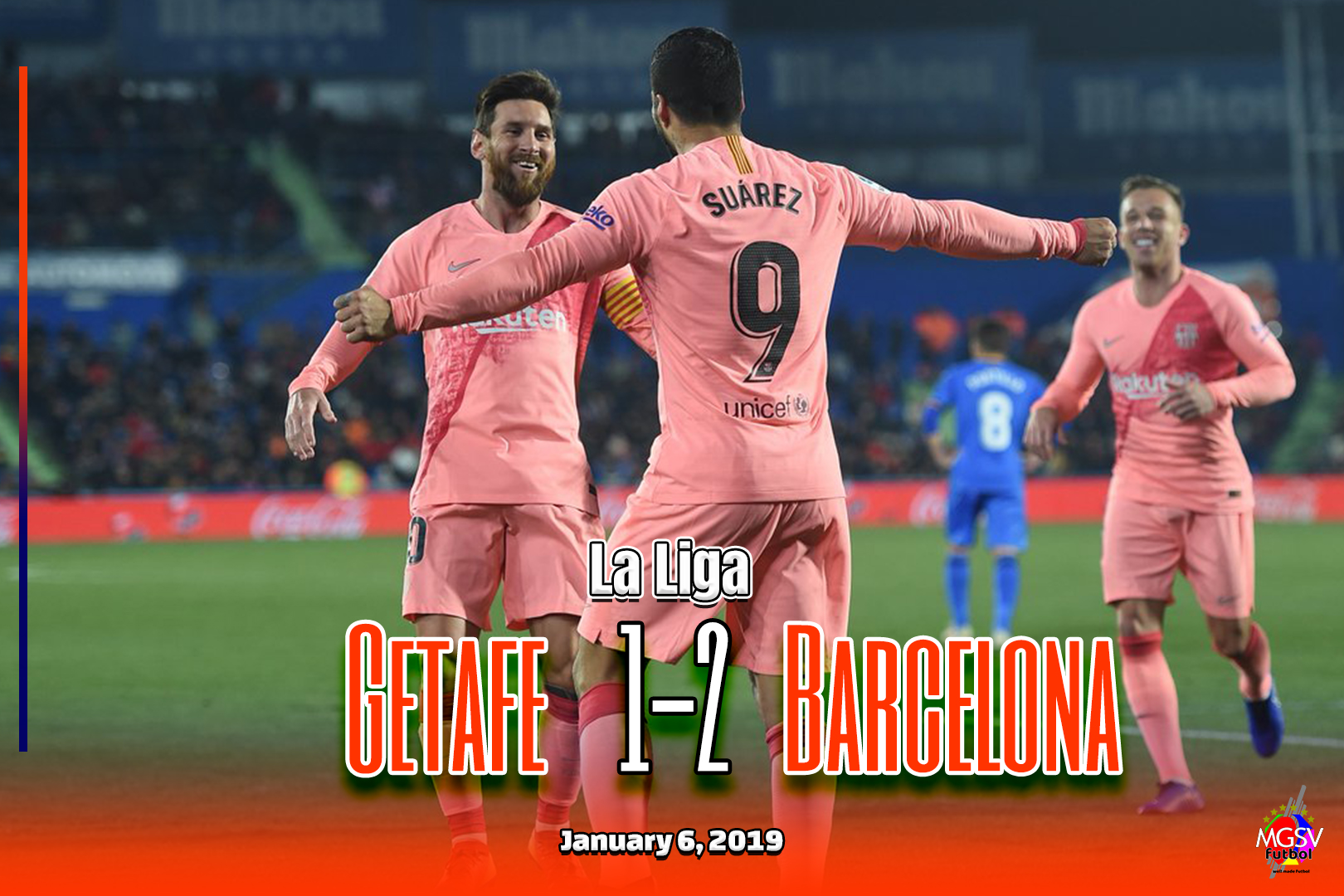 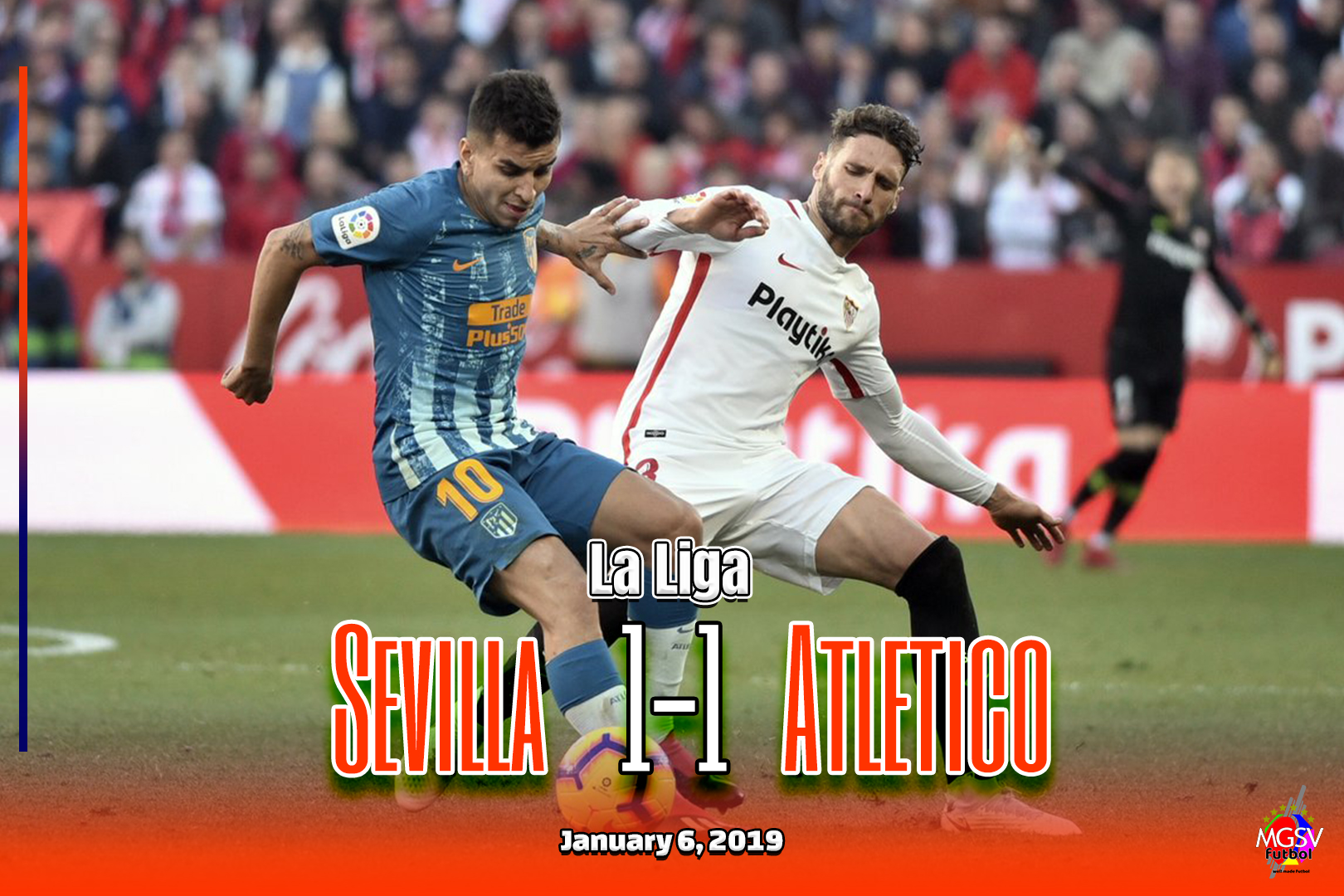 Fortunately for us, the winter break is over for the Spanish La Liga.
Huesca wins their first La Liga home game.
Real Madrid is left empty-handed after a defeat at home to Real Sociedad.

Levante and Girona stay tied in points on the league table after a 2-2 draw. A late equalizing goal from Coke helped Levante to avoid a home defeat; while denying Girona from opening a 3-point gap between the two sides.

A goal in the first minute of the match allowed relegation-zoned Rayo Vallecano to get an away victory against their fellow recently-promoted side Real Vallecano.

Alaves got the better of the three goals scored in the first-half by coming from a goal down to beat Valencia. The value of Alaves’s victory was increased when Real Madrid suffered defeat.

Bottom-tabled Huesca came from behind to win at home against Real Betis. It was Huesca’s first victory since August 19th, 2018. (18 competitive matches, 13 defeats and 5 draws)

Antoine Griezmann’s goal towards the end of the first half was enough for Atletico Madrid to avoid defeat at Sevilla. The result keeps Atletico Madrid 2 points clear at second place from the chasing Sevilla.

The newly-crowned World Champions fell flat at home to Real Sociedad.
Real Sociedad picked up the maximum points at the Bernabeu while Real Madrid finished with 10-men.
An early penalty was converted by Willian Jose to give Real Sociedad a lead that was kept until it was doubled against a 10-man Real Madrid side in the 83rd minute.
This match was an opportunity for Real Madrid to get a win and take advantage of the results of the ‘Atletico Madrid v Sevilla’ fixture. A victory would have seen Real Madrid replace Alaves in the ‘top four’ in the league standings.

Getafe vs Barcelona
League top scorer Lionel Messi scored the opening goal of the match to carry his tally to 16 goals, but it was Luis Suarez’s spectacular volleyed goal that made the difference for Barcelona to start their year with a win that opened their lead in La Liga to 5 points.

Athletic Club has remained unbeaten in the league since their Copa del Rey success against Huesca to move out of the relegation. Inaki Williams second-half winning goal allowed Athletic Club to sink Celta Vigo in the final match of the round.