If goals could have added extra points, Manchester United would’ve cut into Manchester City’s lead in the title race.

Liverpool falls to 4th in the league after defeat.
Leicester City takes 3rd place by 2 points.
Manchester City remained top of the table with a game in hand.

Sheffield United gained three points in their bid for survival when the two teams at the bottom of the league faced off. 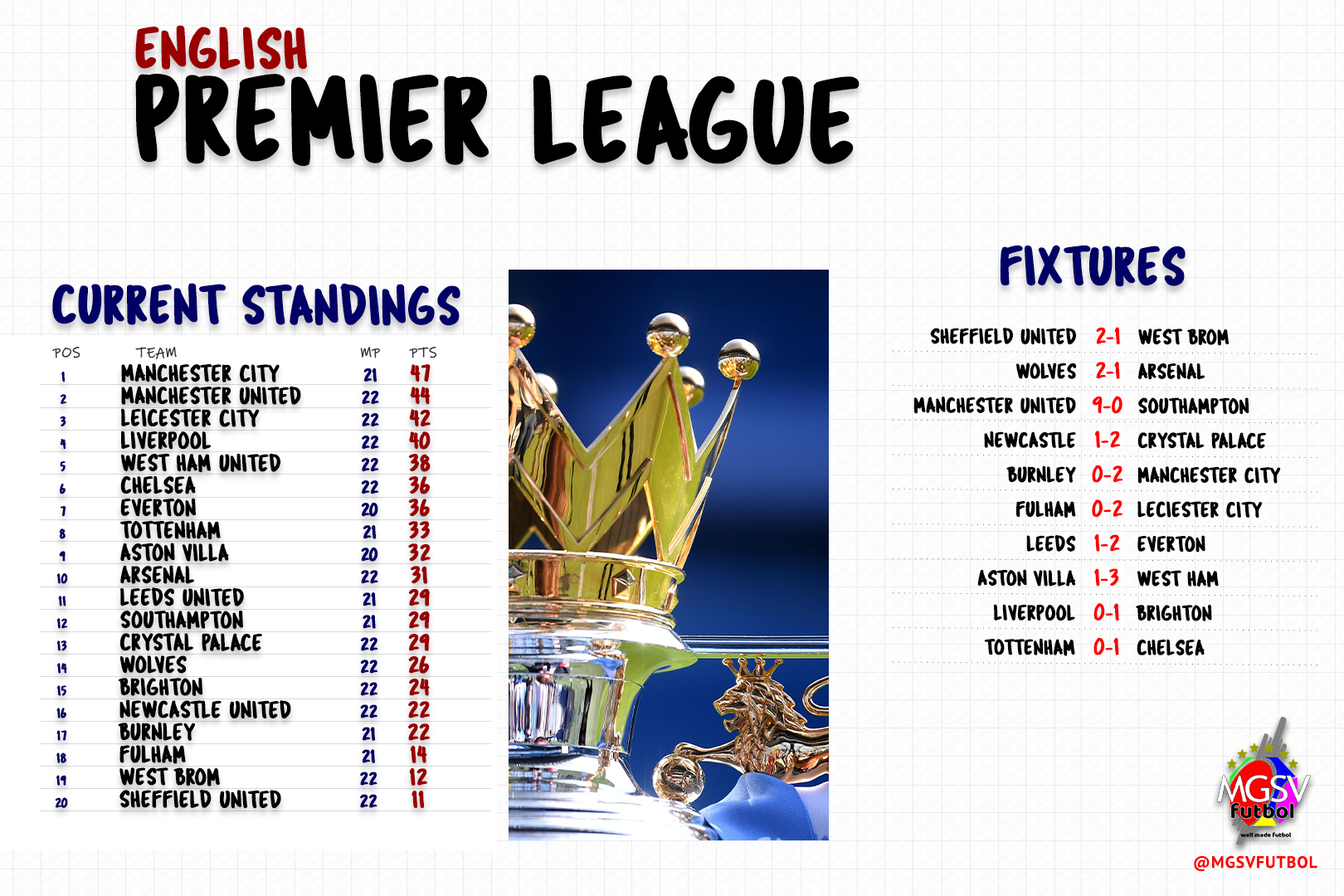 Had it not been for the league leaders, Sheffield might probably have 3 wins in a row (arguably). Sheffield United beat West Brom to overtake them in the number of league wins. Two goals in the second half guided Sheffield United to win number three of the season.

A red card and a penalty at the end of the opening half lead to Arsenal losing their lead and playing with a numerical disadvantage for the entirety of the closing half. In the 72nd minute, Arsenal were reduced to 9 men and forced into a substitution when Bernd Leno was sent-off on a red card after handling the ball outside of his penalty box. Arsenal lost 2-1 against a Wolves side that had gone 8 league matches without recording a win.

Even though Southampton were reduced to 10-men by the second minute of play, it wasn’t enough to justify the thrashing they received at Old Trafford.
Alex Jankewitz league debut lasted just two minutes from kick-off before getting sent off for a reckless tackle.

Jan Bednared scored an own-goal and eventually got sent off on a red after giving a penalty for Manchester United to extend their lead to 8-0. As stated earlier, Southampton suffered a ‘9-0’ defeat in consecutive Premier League seasons.

After a trashing at home by Leicester City in the 2019/20 campaign, Southampton made history again; this time away from home. Manchester United with 7 different goalscorers tied the biggest win margin in Premier League history with a 9-0 thrashing of Southampton. 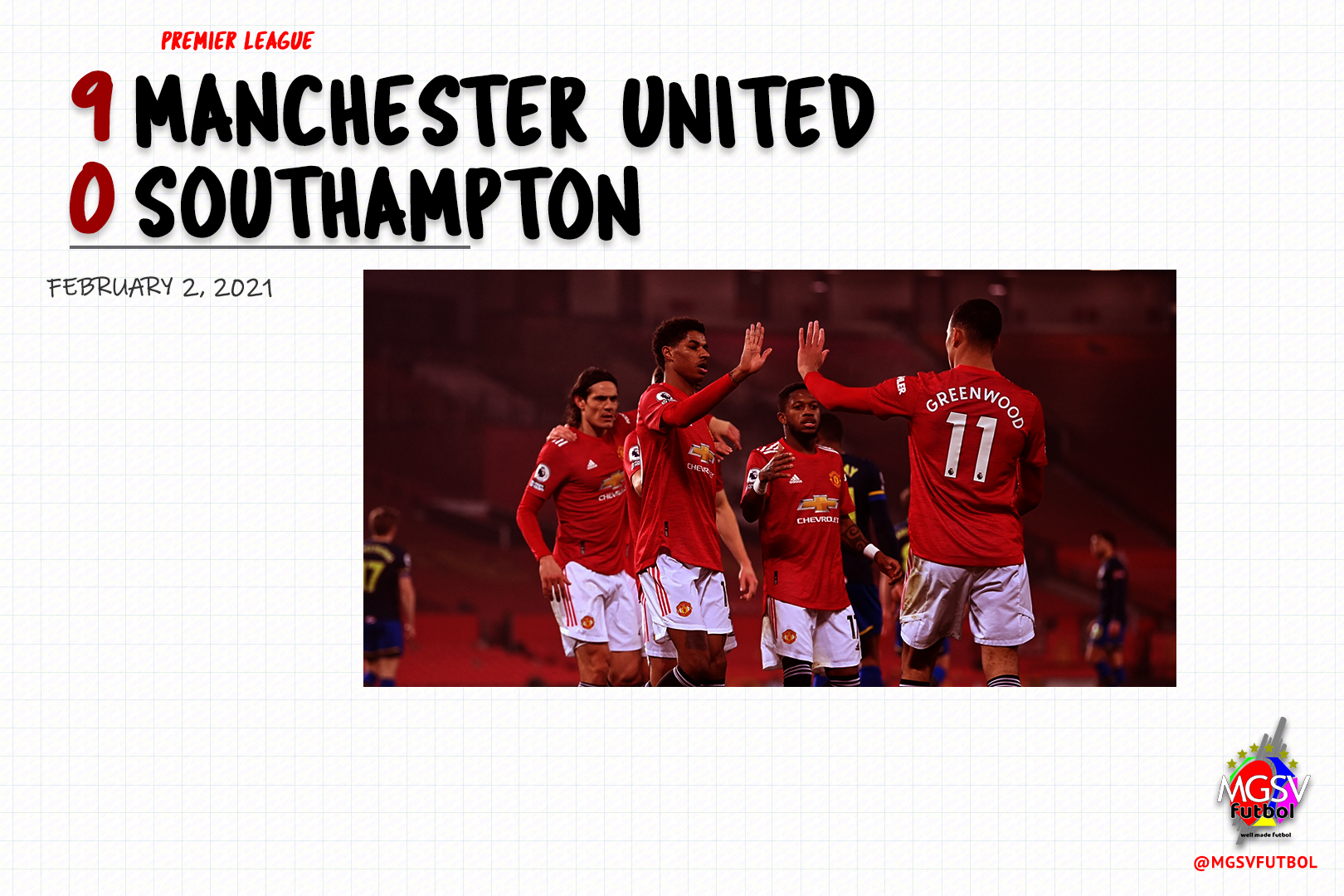 Liverpool have lost all their home games since ending their unbeaten streak at 68 games.
They enjoyed back-to-back ‘3-1’ wins on the road just to come back to Anfield and make it a back-to-back ‘1-0’ consecutive home defeat.

In the final match of the round was a London derby. The blockbuster fixture of the round. A deserved 1-0 victory at Tottenham sent Chelsea.

SCHEDULE FOR THE NEXT ROUND OF MATCHES