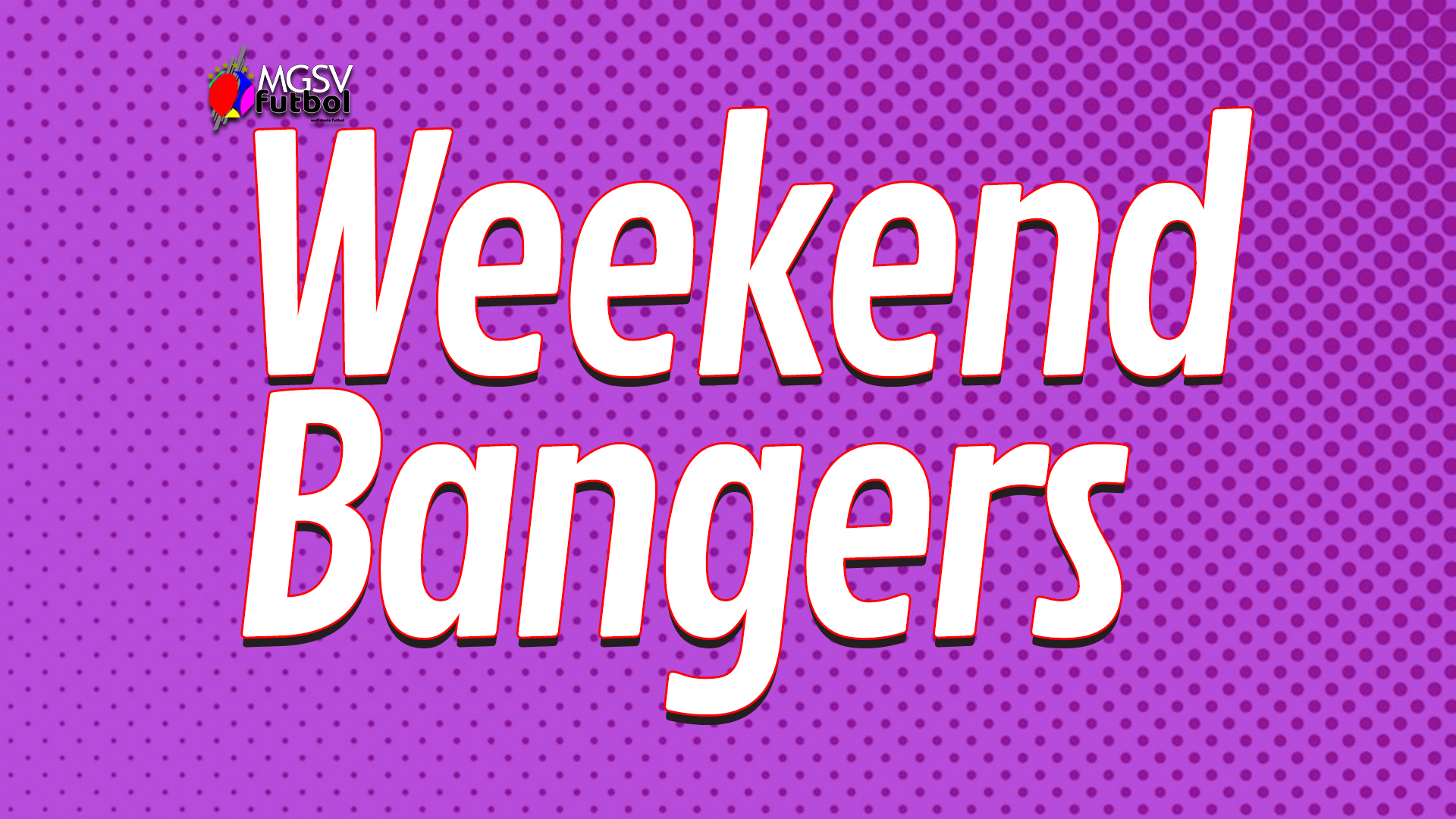 In the German Bundesliga,

The defending champions travel to challenge the current league leaders for the top spot in the German Bundesliga standings. Bayern will be at Leverkusen.

RB Leipzig needs a win at Cologne to take advantage of the results from the ‘Leverkusen vs Bayern Munich’ fixture. With a point between them and the top spot, RB Leipzig and fans will be hoping for a draw in Leverkusen when they pick up three points in Cologne.

Union Berlin will narrow the gap between themselves and Dortmund to a point if they are to pick up a win against a Dortmund side that has shown some vulnerability in recent games. Dropping points in this match could cost Dortmund their place in the ‘top 4’ at the end of the round.

Without a win against Arminia Bielefeld on Saturday, Schalke will be extending their winless run in the Bundesliga to 29 matches.

In the Italian Serie A,

Inter Milan are a point from the top of the Italian Serie A table.

4 points dropped in their last two league matches has wiped out AC Milan’s lead at the top of the Serie A standings to a single point. AC Milan will be in desperate need of a win when they go to Sassuolo. Anything but a could allow the city rival (Inter Milan) to take the #1 spot in the standings by the end of the round. Sassuolo have their own ambitions of getting back into the ‘top 4’. The teams above them (Roma and Napoli) will both be facing challenging opposition this weekend. A result against AC Milan will increase Sassuolo’s odds of benefiting from the fixtures around them.

In the English Premier League,

Liverpool will remain alone at the top of the Premier League with a win against Crystal Palace.

Tottenham and Leicester City both suffered midweek defeat in the Premier League. They will both need to bounce back from the defeat when they face each other. Another defeat could drop either side out of the ‘top 4’.

We are going into the 14th round of the Premier League season and Southampton comes in at 3rd place to face a mid table Manchester City in 9th. Expectations will demand a win from Manchester City when they travel to face Southampton but the season has been writing new stories that go against all expectations.

Arsenal will be searching for their first league win in 7 league games when they go to Goodison Park.

It’s been back-to-back defeats in the league for Chelsea.
The job for Chelsea is to cut their losing streak short when they face West Ham.

In the French Ligue 1,

A point difference. – Lille will be fighting on home grounds against Paris St. Germain for the top spot in the Ligue 1 standings.

Lyon will use a win against Nice to take full advantage of the results from the ‘ Lille vs Paris St. Germain’ fixture.

In the Spanish La Liga,