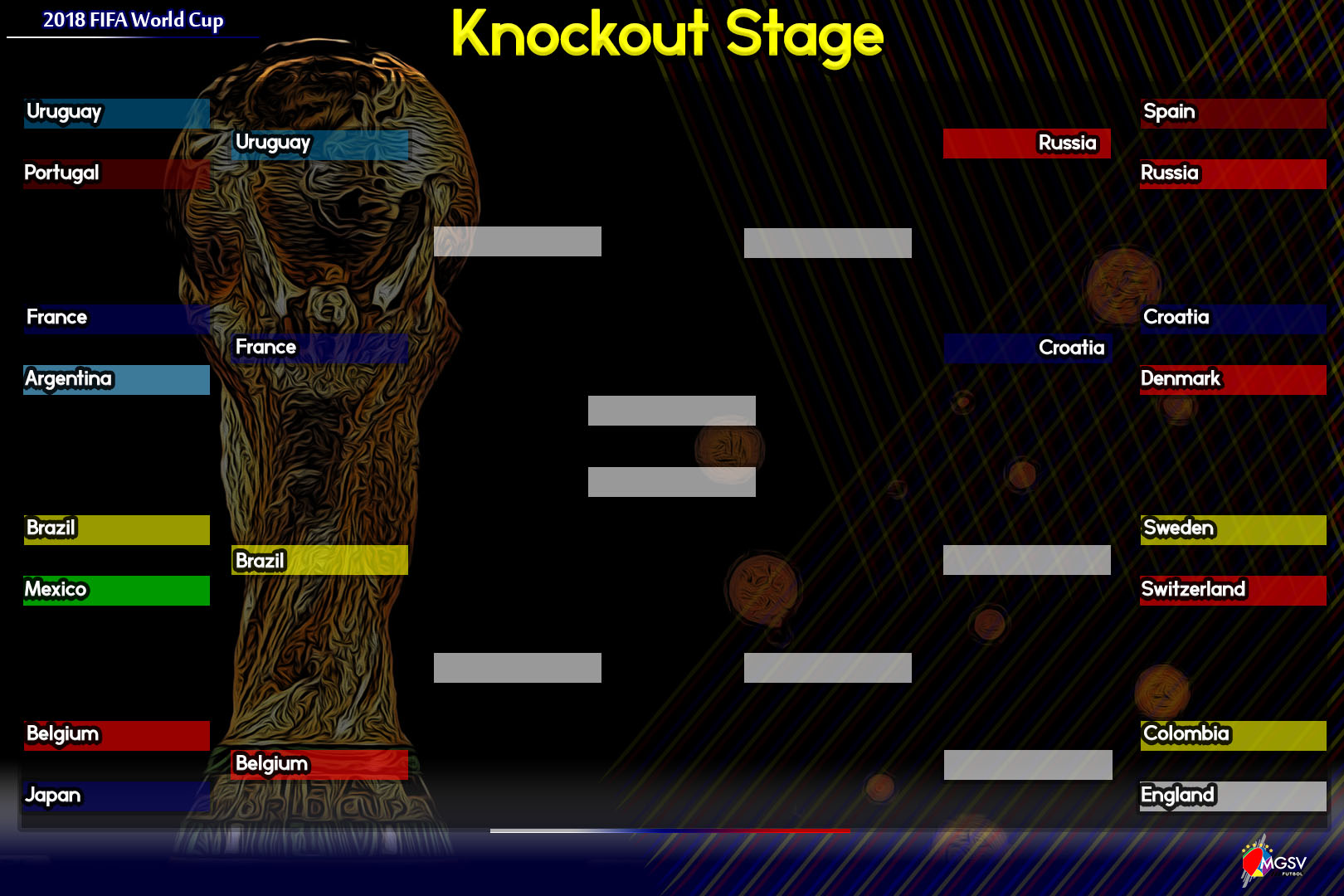 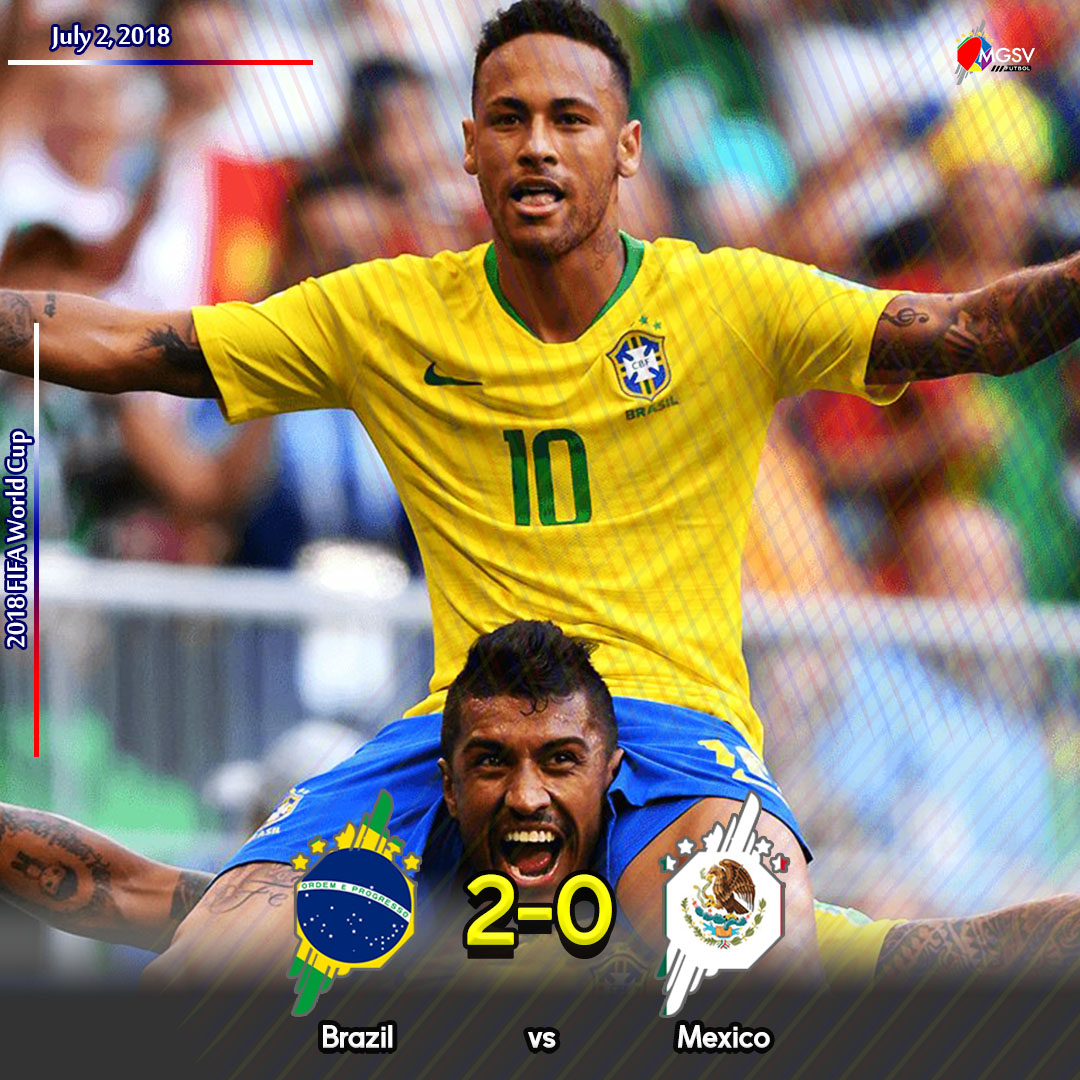 The streak continues …
Since the 1994 FIFA World Cup, Mexico has been consistent in playing one match after the group stage. A 7-straight ‘Round of 16’ finish for Mexico at the FIFA World Cup.

Since 1994, Brazil has made it to the FIFA World Cup quarter-finals and beyond. (7 consecutive times)
After a bright start to the game, Mexico was undone by the Brazilian magic. 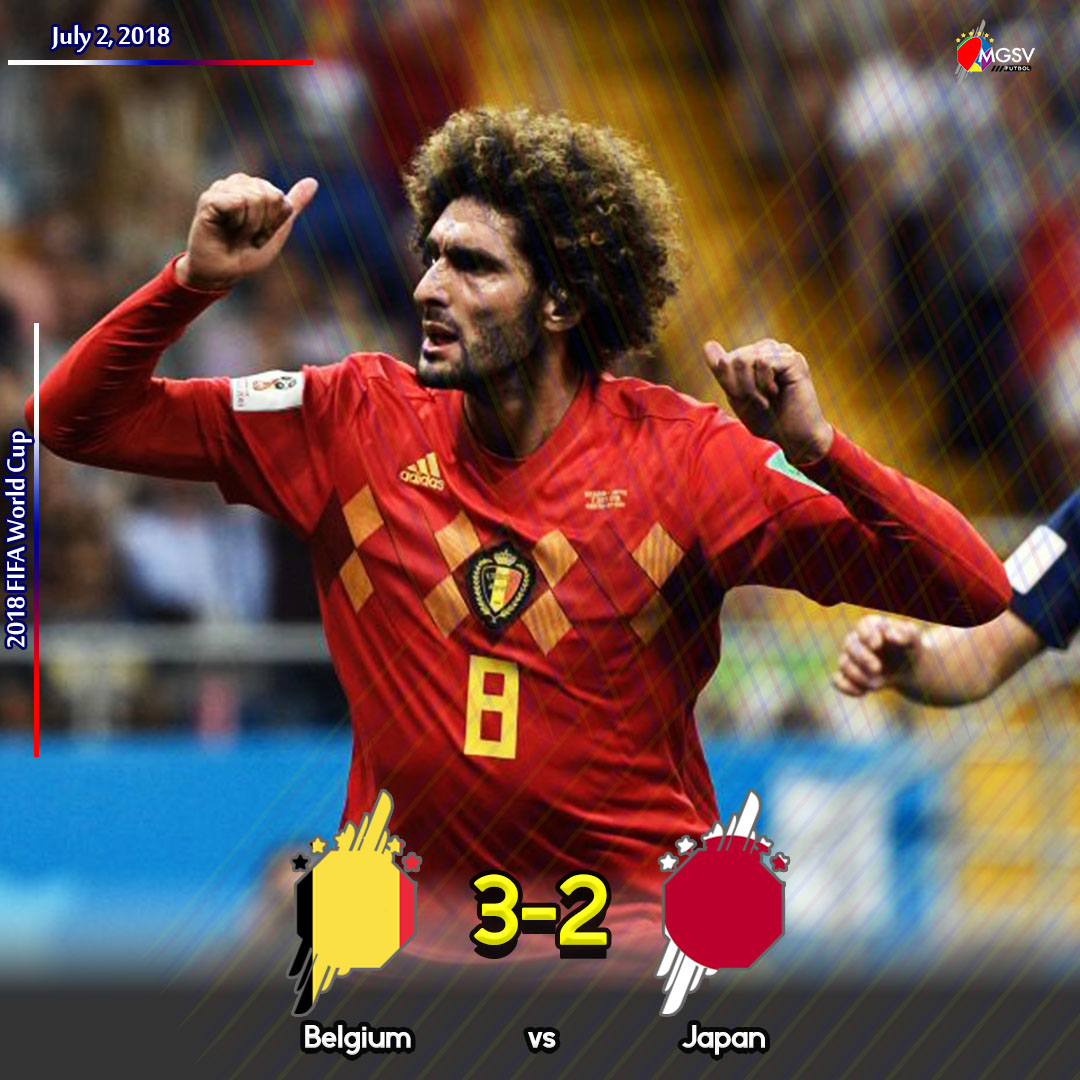 A beautiful counter-attacking play from Belgium in the final minute of injury-time was finished off with a goal from Nacer Chadli. A deserved reward for an impressive Belgian comeback.
Belgium showed traits of a champion when they bounced back from 2 goals down in the second-half to beat Japan.
It could have been Japan’s best finish at the World Cup.
There were no upsets today, even though Japanese fans will be wondering how they blew such an opportunity to get to the quarter-finals.