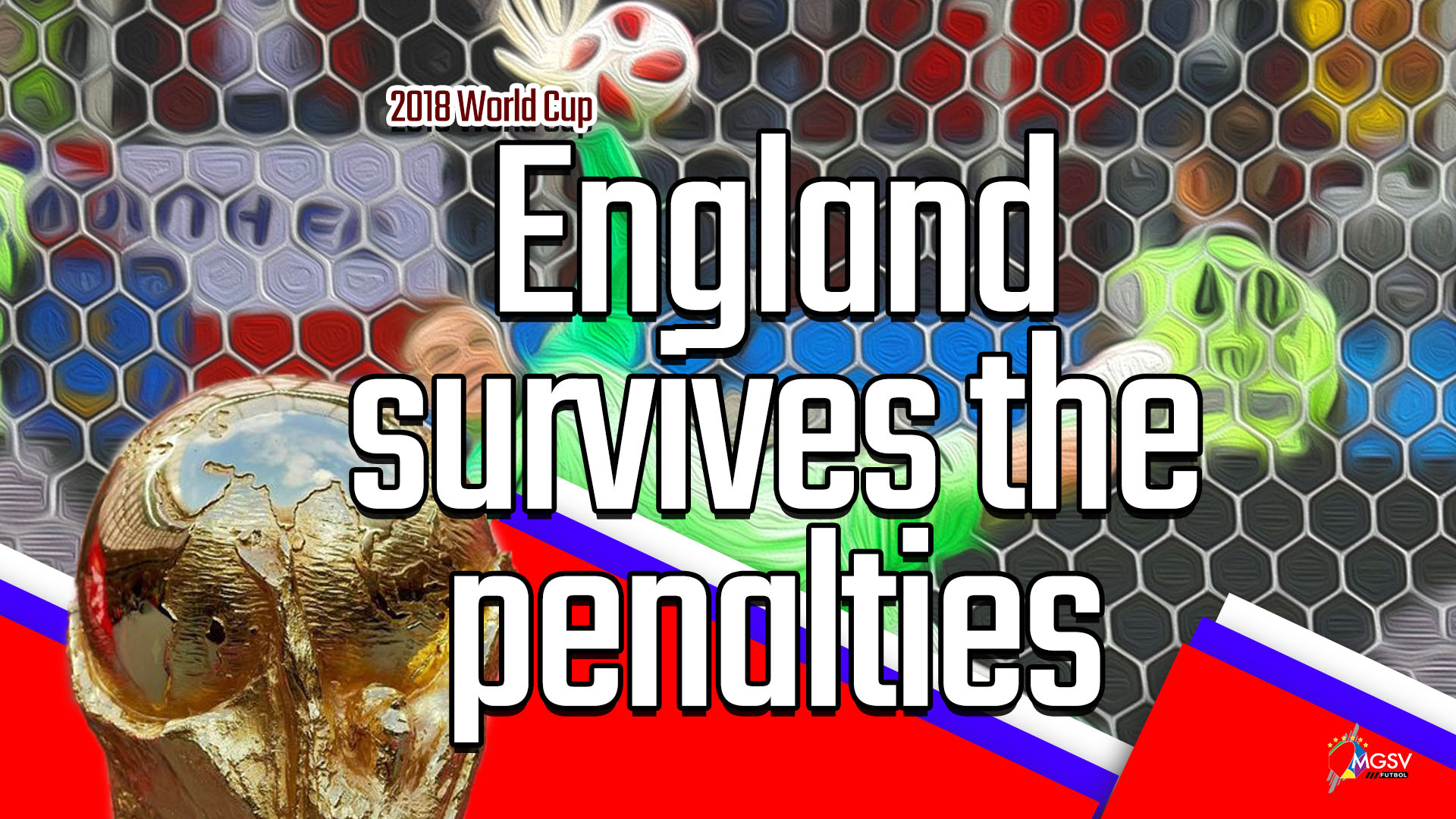 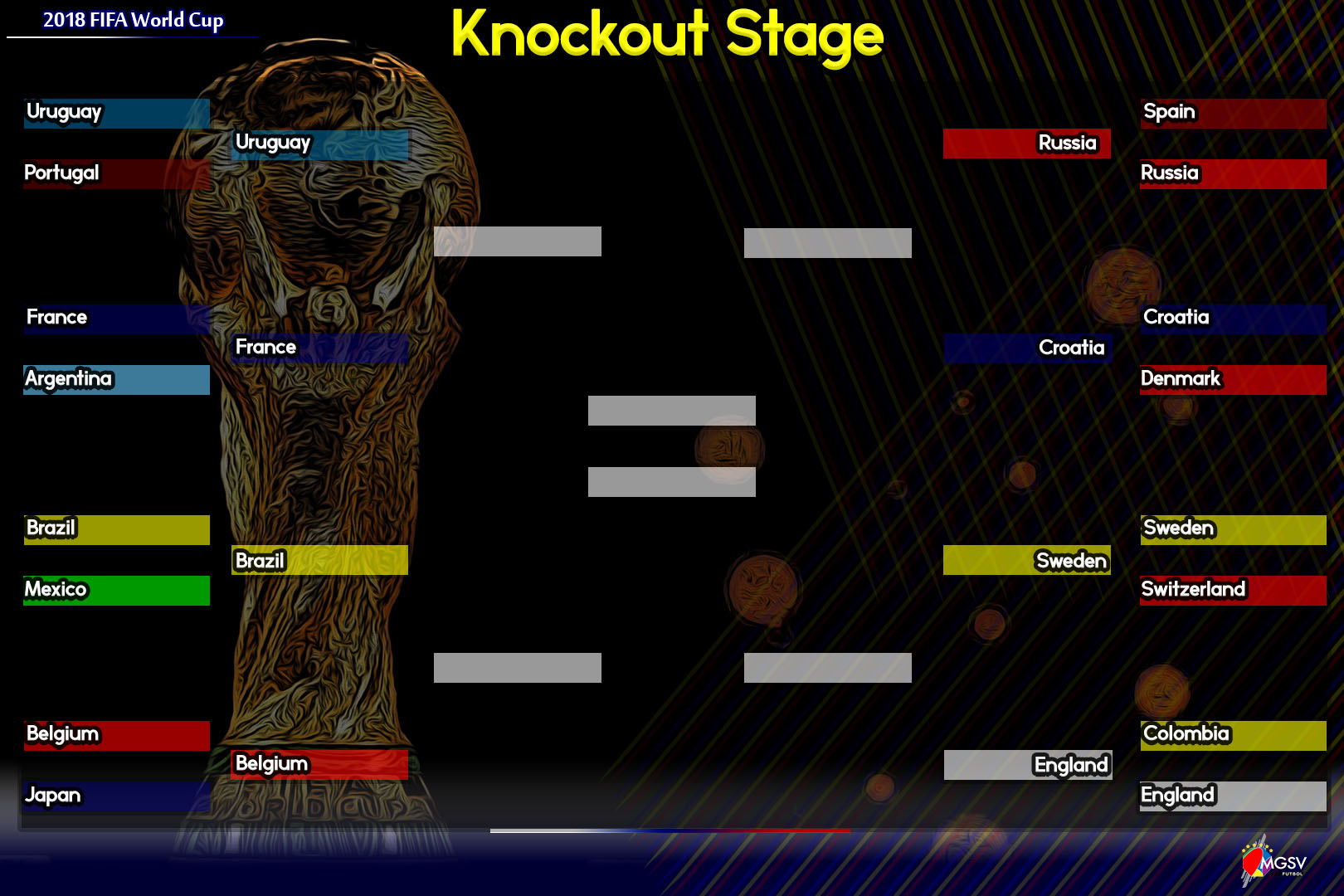 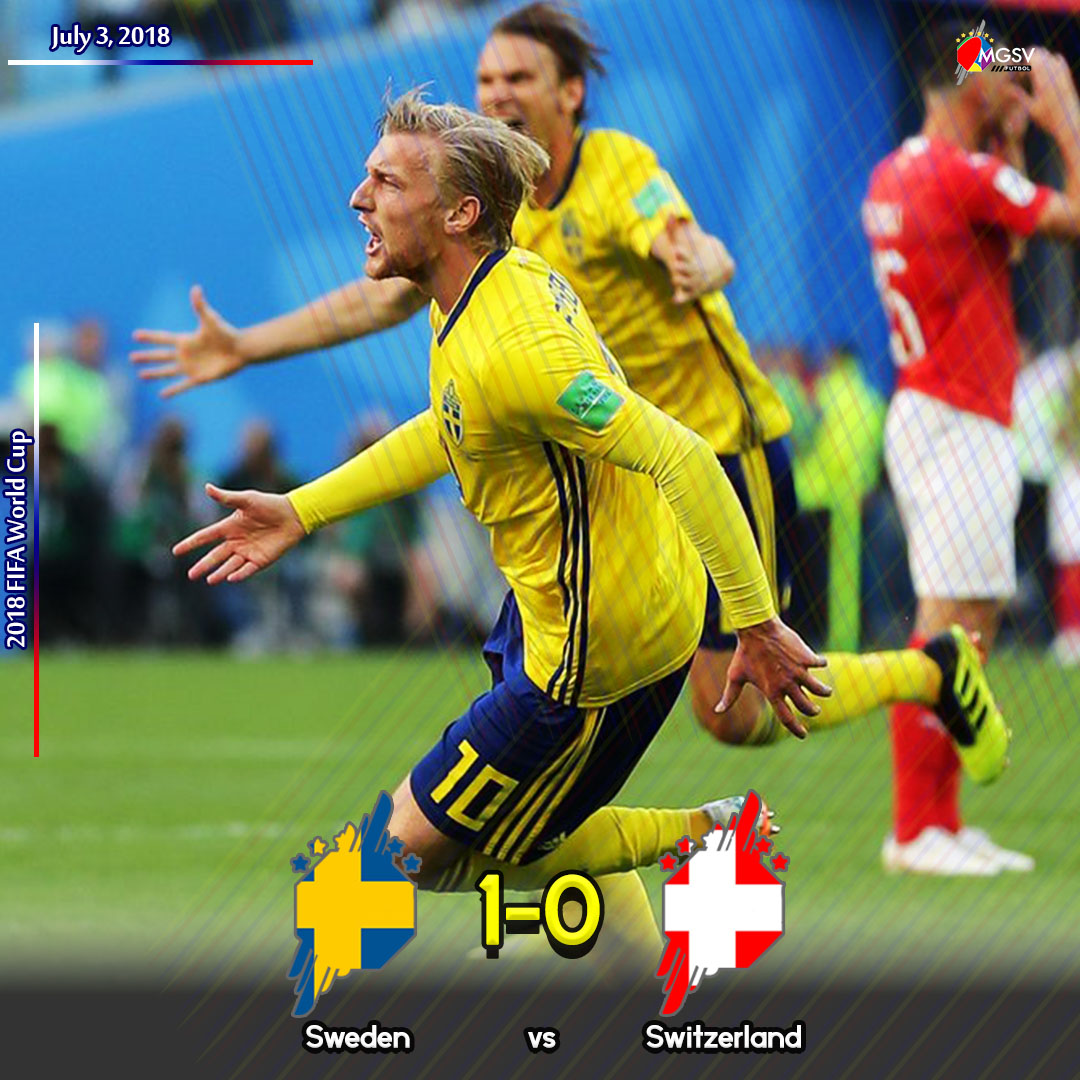 A defensively organized Sweden side ended the World Cup for the Swiss.
Sweden defended with the bodies after Emil Forsberg deflected shot gave the winning goal in the 66th-minute.

Harry Kane moved a goal closer to the ‘Golden Boot’ when he gave England a goal lead in the 57th-minute.

Yerry Mina extended the match into the extra-time’ when he found an injury-time equalizing goal for Colombia. After a goalless 30-minutes of extra time, England survived their first penalty shoot-out in a FIFA World Cup to eliminate Colombia from the tournament