Every team from ‘Group B’ has been eliminated from the 2018 World Cup, as the surviving members of ”Group A’ took a step closer to the trophy.

The second round of the ‘Round of 16’ had to go to penalties. Both matches finished in a ‘1-1’ draw, and the men of the match were the goalkeepers. 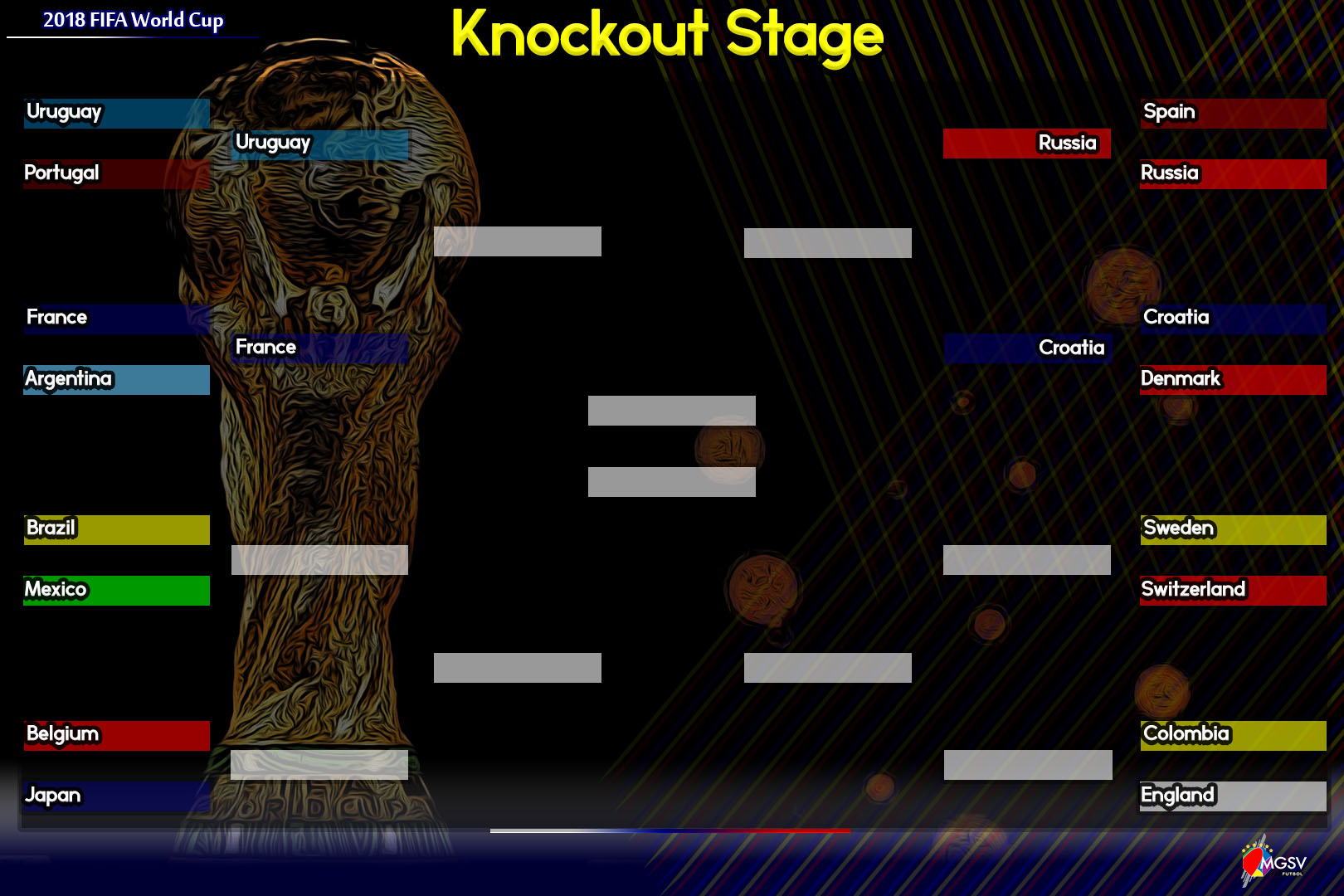 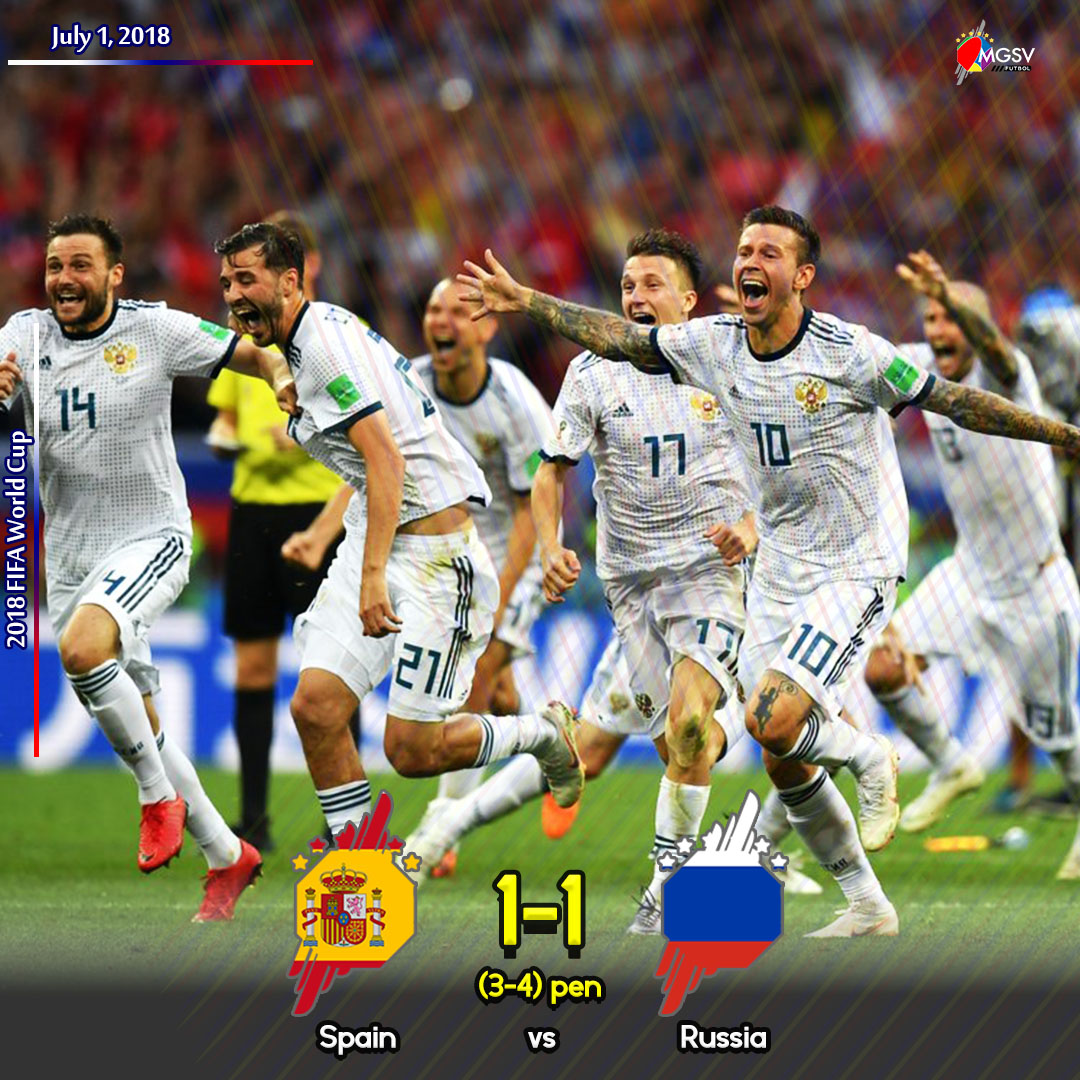 You don’t always get what you expect when it comes to football. Russia eliminated Spain from the 2018 FIFA World Cup.
Despite dominating play and controlling the majority of the ball possession, Spain could not put enough pressure on the Russian defense to get a breakthrough.
Russia held on by doing their defensive duties in regulation time to take a gamble at the spot.

With under 5 minutes left of the first-half, Gerard Pique’s uncontrolled hand allowed Russia to get on even terms. The remainder of the match was Russia doing their best in defensive duties to deny a Spanish side that was running out of attacking ideas. 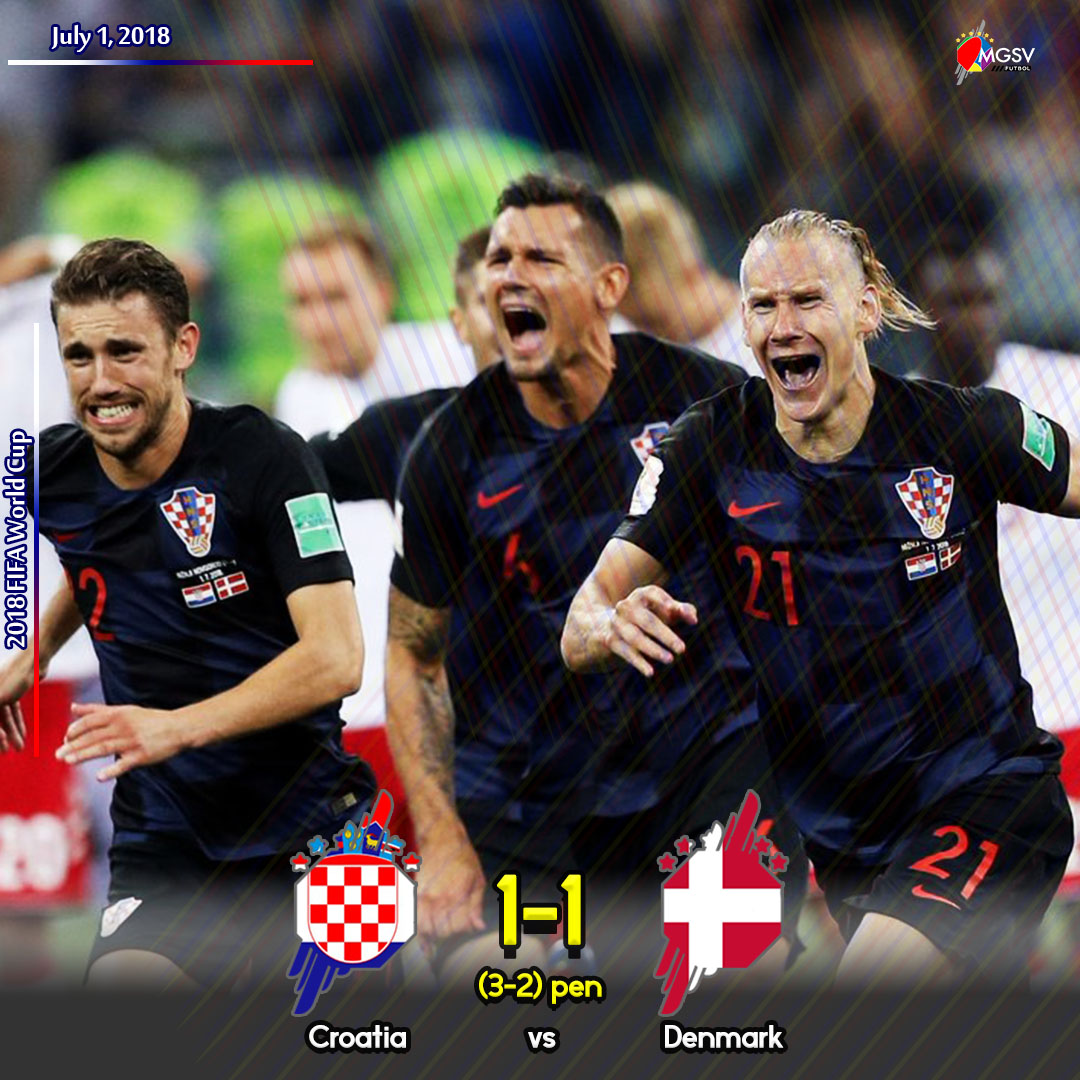 Started with a bang
We were fooled to think Croatia and Denmark were going to produce a ‘goal fest’ after a kicking off the match with 2 goals in 4 minutes – a goal for each side.
Both teams had chances to win the match, with the best chance coming to Croatia when a Luka Modric failed to convert a late extra-time penalty kick into a game-winning goal.

The goalkeepers on both sides did their part to help their team win the penalty kickoffs. On the balance of play, Croatia was deserving of the victory.