THE NEWCOMERS
Bochum won 2. Bundesliga and Greuther Furth finished second.
Holstein Kiel finished third but lost the playoffs against FC Koln.
Holstein Kiel lost 5-1 at home after winning 1-0 away in the first leg of their promotion/relegation playoff fixture.

Bochum and Greuther Furth join the top flight for the 2021/22 season of the German Bundesliga.

ROBERT LEWANDOWSKI
Rober Lewandowksi is looking at the 5th year of being the league top scorer.
41 goals last season to break Gerd Muller’s scoring record in the Bundesliga. The new record also brought the European Golden Shoe to the German Bundesliga for the first time since Gerd Muller. [1972].

Now that RB Leipzig have lost their manager to Bayern Munich, there might be little they can do to surprise Bayern.RB Leipzig will do enough to be a contender but will likely just end up being the best of the rest. 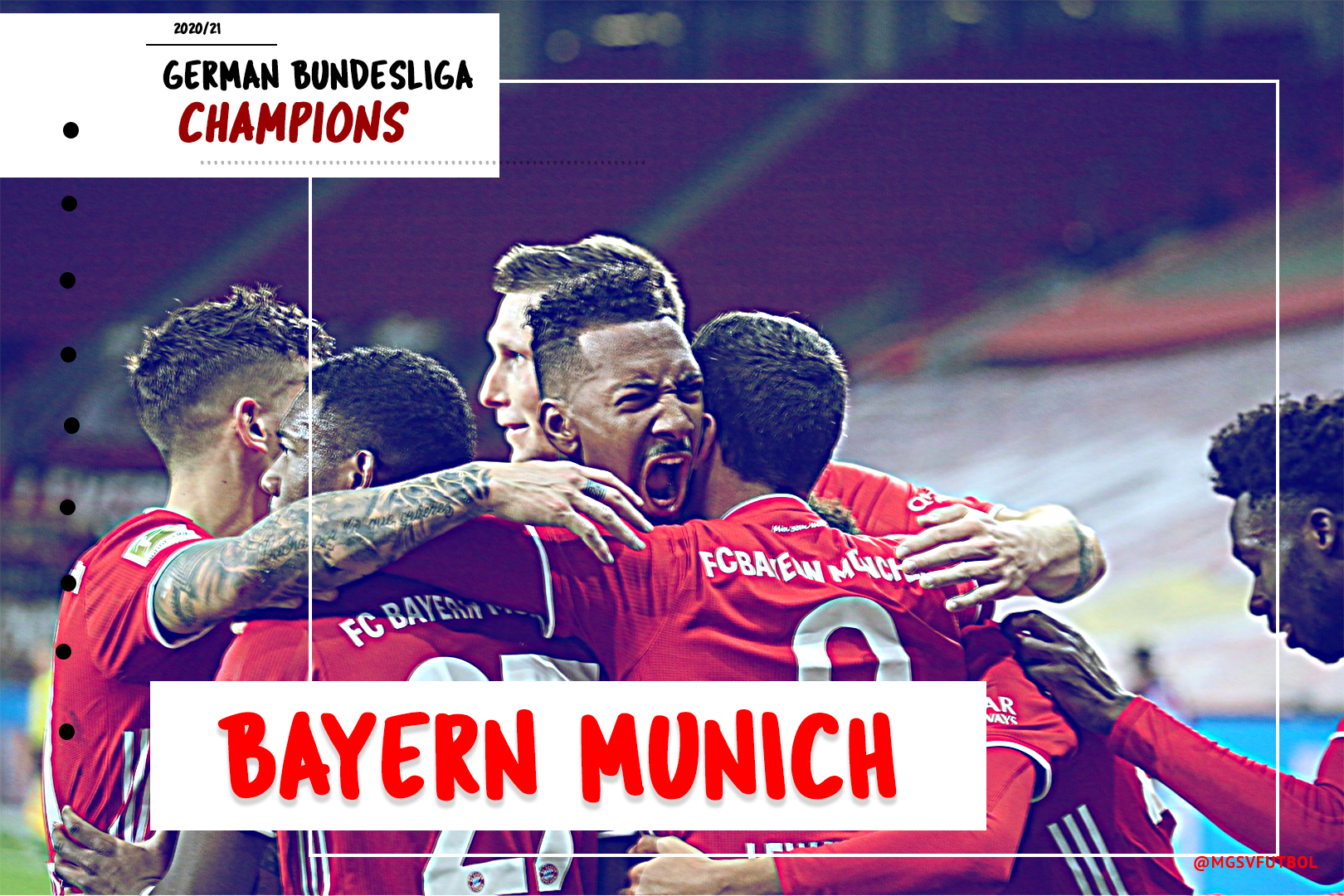 Bayern Munich going for title number 31.
Bayern won the league by 13 points last season. We doubt there is any team in Germany that will stop them from their 31st title this season.

The only other team to have won the Bundesliga title for three years in a row was Borussia Monchengladbach side from 1975 to 1977.

Unless the unexpected is to happen, Bayern Munich will be making it 10 title wins in a row since Borussia Dortmund held the title for consecutive seasons in the 2010/11 – 2022/12 season.

The opening day of the 2021/22 season of the German Bundesliga.

Bayern Munich will kick off their league title defense away against Monchengladbach. This can be a tricky start for Bayern Munich that will be under the pressure to get a winning start with their new manager.

Should we get a competitive run for Bayern Munich this season, RB Leipzig and Dortmund will need a winning start to their season. Newly promoted Greuther Furth and Bochum will both be playing away from home.