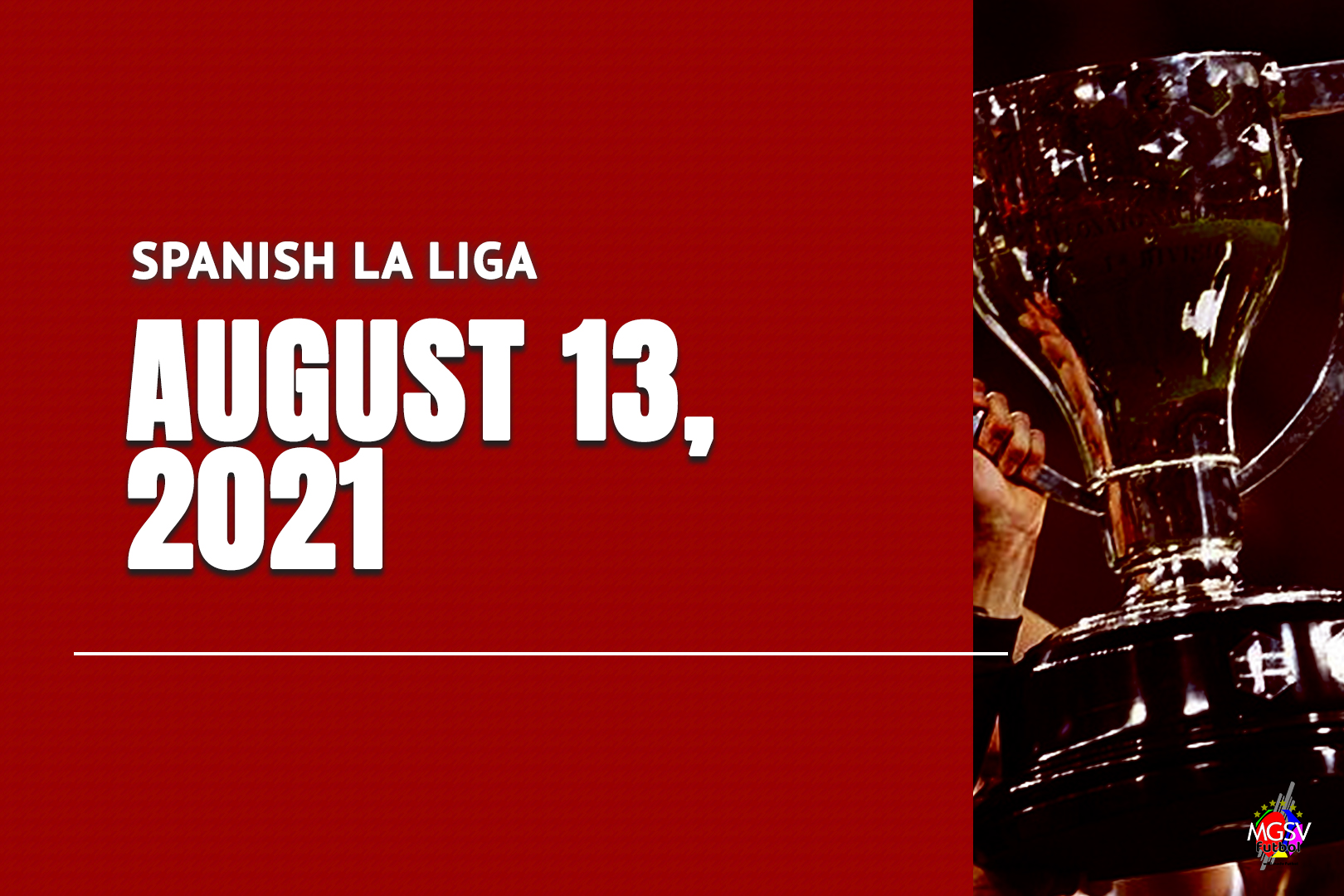 La Liga
There will be no Lionel Messi in the Spanish La Liga.
As to what we can anticipate for the coming season in La Liga, it is hard to say.
How the teams begin their season will play a big role in accomplishing their objectives.

THE NEWCOMERS
Espanyol became the first promoted side after winning the Segunda Division [La Liga 2]. They moved up with runner-up Mallorca.
Sixth-placed Rayo Vallecano managed to take the third promotion ticket by winning the promotion playoffs.
Leganes, Almeria, and Girona were all at least 4 points above Rayo Vallecano at the end of the regular season.
Vallecano were 5-1 aggregate winners against Leganes in the promotion playoff semifinal, before a 3-2 aggregate win in the final. In the finals against Girona, Vallecano used a 2-0 second leg victory to override a 2-1 defeat in the first leg.

Atletico Madrid has a league title to defend. They took the title from Real Madrid by just two points. Barcelona might blame their rocky first half of the season for denying them the league title, but the unexpected points they dropped in the final rounds of the season were the more direct reasons for missing out on the league title. 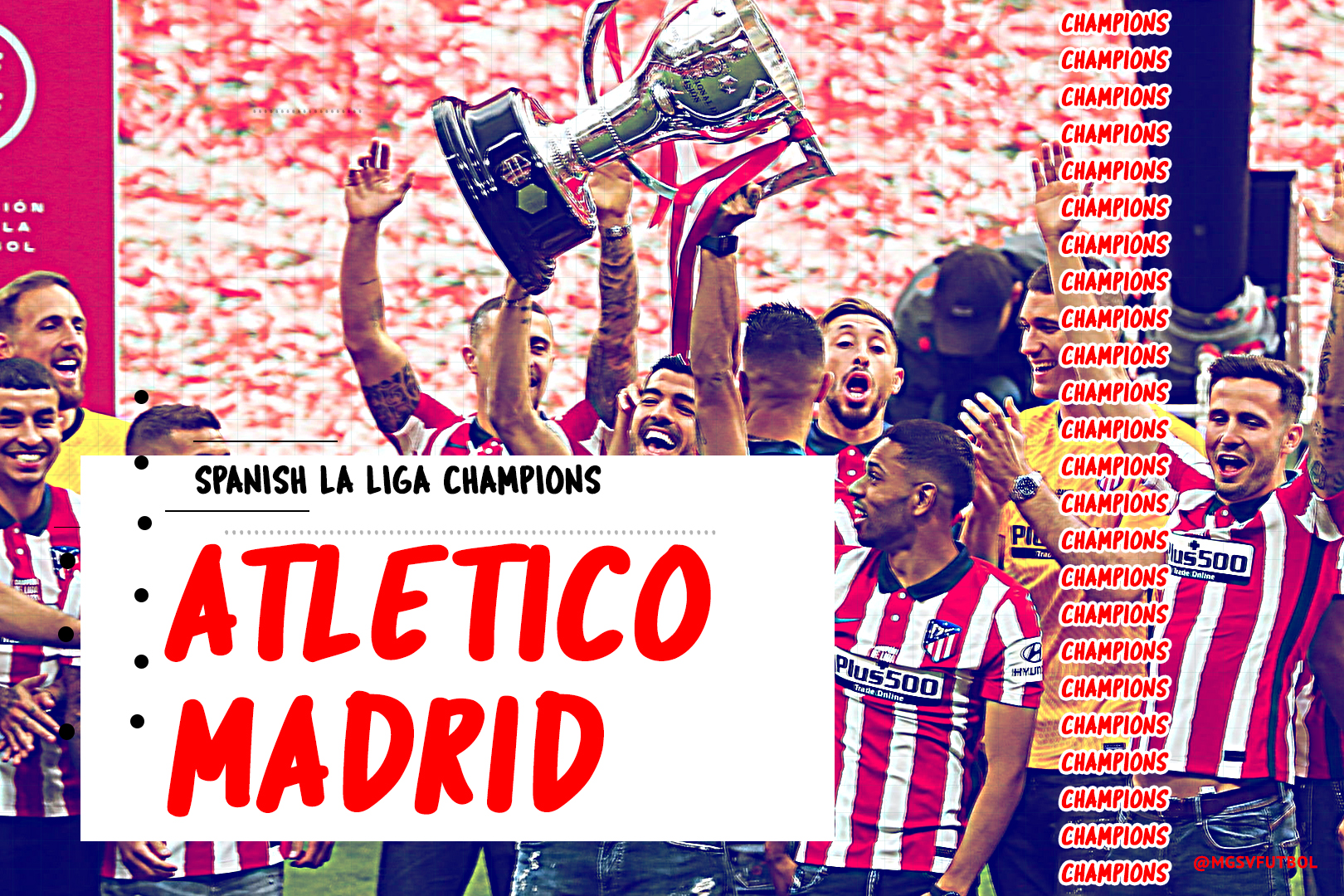 Lionel Messi has been the league’s top scorer for the last five seasons. What makes this more impressive is the numbers he puts up when it comes to creative duties and in the playmaking role. Messi tied the record for most top scorer seasons three seasons ago. This season could’ve been his 9th season as league top scorer.

The Spanish La Liga will have five representatives in the UEFA Champions League. [The top four and the Europa League winners.]

Villarreal will use their 2021 Europa League win to join Atletico Madrid, Real Madrid, Barcelona, and Sevilla.

It’s still Atletico Madrid’s title to defend.
Real Madrid has to be hungry after a trophyless season.
Barcelona has gone two seasons without the league title. It will be a new low in recent history to make it a third.

Valencia and Getafe will play the curtain-raiser.
Atletico Madrid’s title defense will kick off away against Celta Vigo.
Real Madrid will start with an away against Alaves, while Barcelona open their season at home against Real Sociedad.