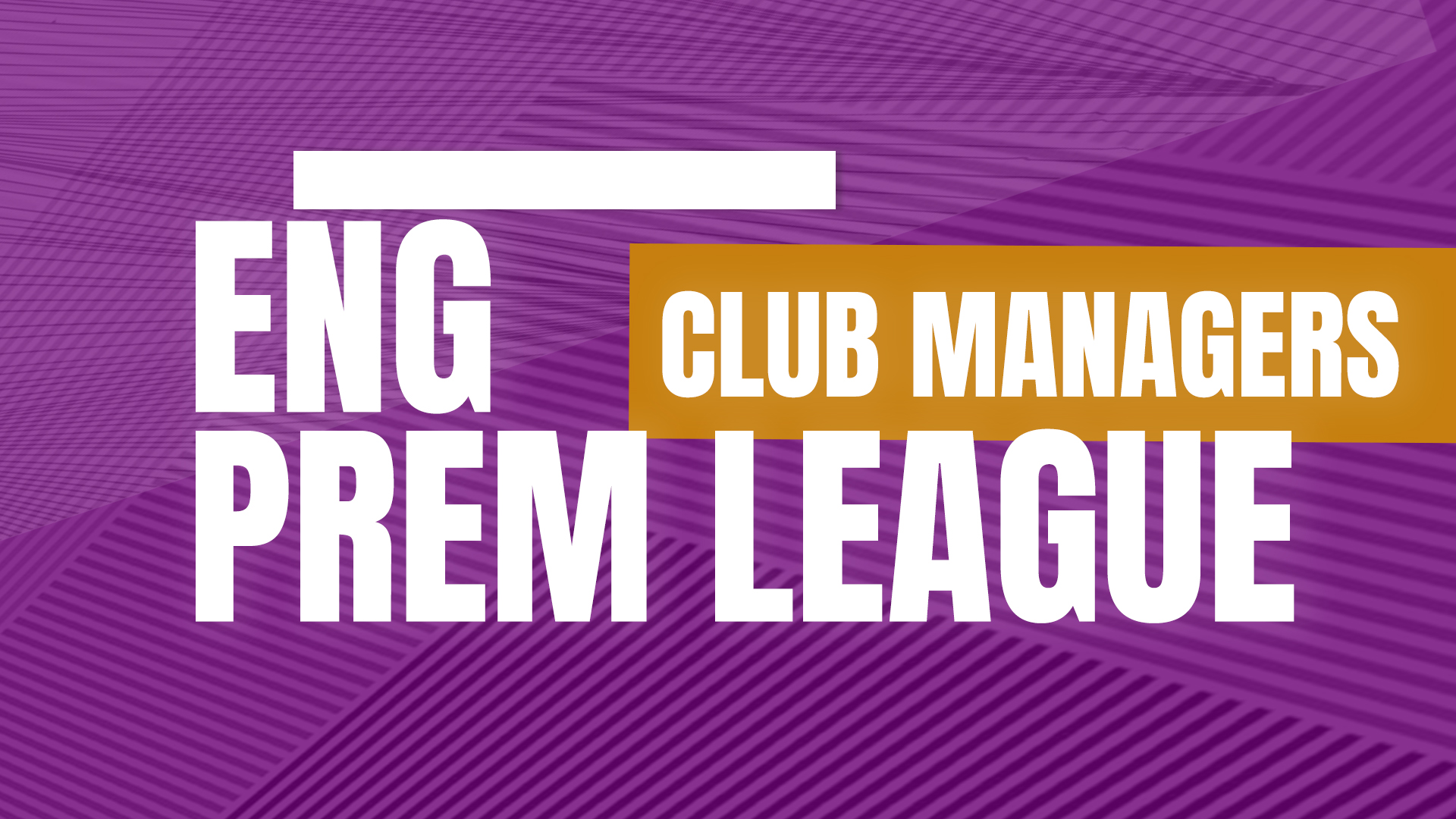 The expectations are different for each club and their manager in the 2021/22 English Premier League season. What will be fine for contract extension for one club manager will see another losing their position.

As things stand, the manager’s of the top four teams in England seem to have the jobs secured for some time; but all can change in 38 rounds.

Jurgen Klopp’s Liverpool
What Jurgen Klopp has done for Liverpool football club should be enough to buy him a lifetime at the club.

He made a promise when he took the job and lived up to those promises.
Liverpool’s performance from last season can easily be attributed to the many injuries the team suffered. Despite their struggles, Liverpool had a decent run in the UEFA Champions League and did well enough to qualify for the competition for the coming season.

Jurgen Klopp has found ways to get more than the very best out of his teams. For as long as he is energized [which is all the time] Liverpool will find a way to exceed expectations.

They were the defending champions last season. It should be an objective to get the title back to Anfield. Another league win for Liverpool will be their 20th. This will equal Manchester United’s record. They will be joint record holders for the most league titles in England.

Their main rivals are going wild in the transfer market but you can’t put anything past Klopp is Liverpool.

Ole Gunnar Solskjaer’s Manchester United
Manchester United had a better season than expected last season. Finishing second in the 2020-21 Premier League season means that Manchester United’s idea of making progress this season is by winning the league title. They’ve made some investments to help this.

Ole Gunnar Solskjear’s time as Manchester United’s manager has been without titles.

Against Villarreal in the 2020-21 UEFA Europa League final was a major opportunity to win silverware. United were the favorites in the final but fell short against a well organized Villarreal side. This is the closest his team came to winning a title.

With the transfers made and the players they have at their disposal, Solskjaer should build on the team chemistry and deliver silverware this season.

Guiding a team to defend a title is nothing new for Pep Guardiola. Manchester City are building a team that should dominate Europe. [Not the first time]
For a manager like Guardiola, the expectation never drops below the standard of Winning.

The Champion League trophy remains the only piece of silverware that is missing from Manchester City’s collection.
It feels like Guardiola’s time with Manchester City will be incomplete without a Champions League title.

Last season of Champions League football was Manchester City’s best finish in the competition. They finished second after losing the final to Chelsea.

The objective for the club will be to secure the titles they won last season while going a step further in the Champions League.

Other manager’s in the league to keep attention to