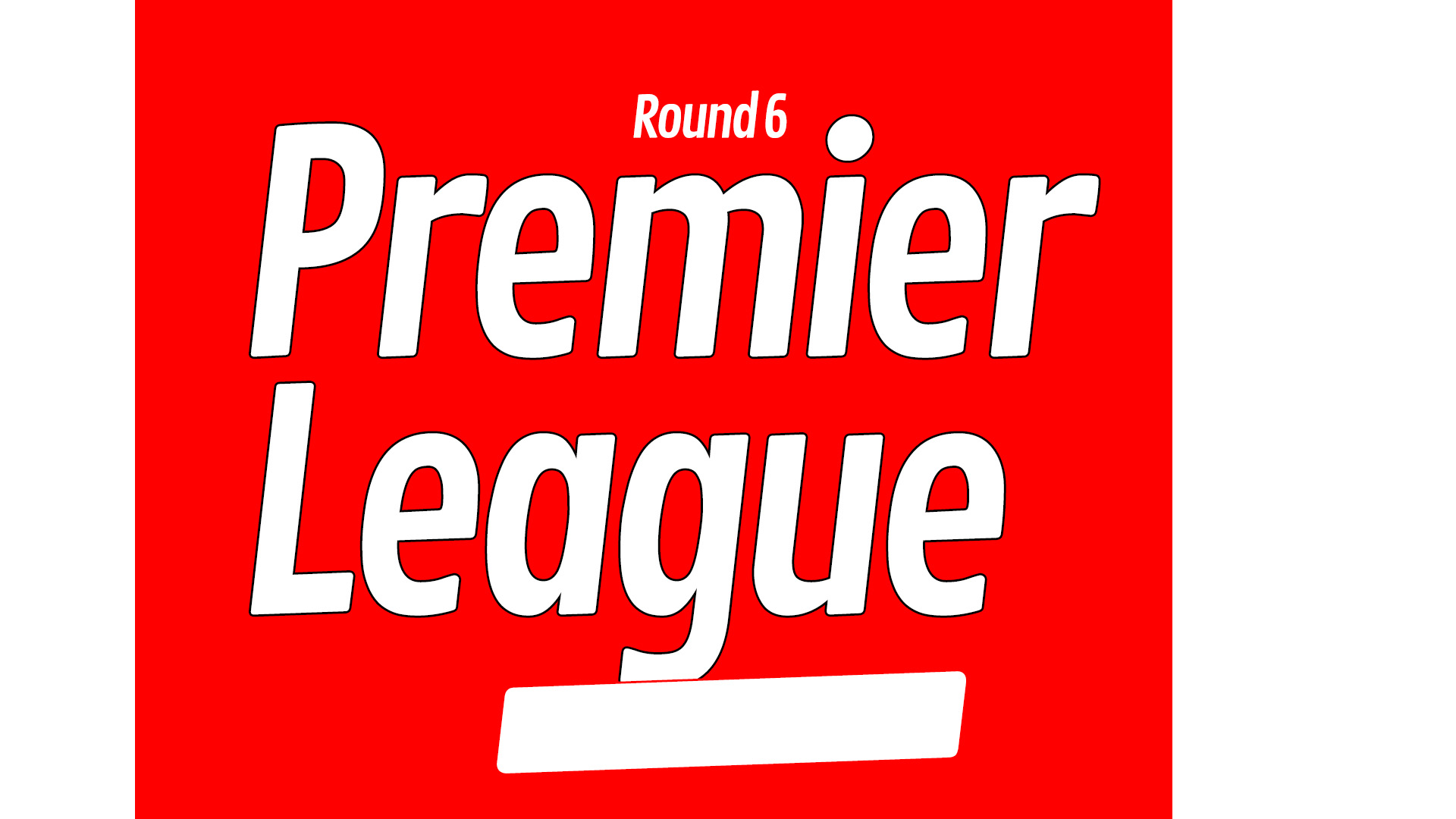 As things stand in the PREMIER LEAGUE

6 out of 6 for Liverpool. Liverpool keeps a 5 point lead at the top of the league table.
Manchester City had no mercy when Watford came to visit.
Arsenal fights back to get a home victory.
Manchester United is still figuring out how to play football.
Wolves and Watford are at the bottom of the league standings with no wins from their opening matches.
And Sergio Aguero pulled away from Tammy Abraham in the ‘Top Goalscorers’ list with his 8th goal of the season.

A late defensive error allowed Bournemouth to end the game with a flattering score against Southampton.

Sheffield United goes to Goodison Park and collects the maximum points against Everton.

Manchester City took placed frustration from their shocking defeat against Norwich in the last round on Watford. An emphatic 8-0 win for City

Newcastle played for a point and they got it at home against Brighton.

A 10-man Wolves side was able to get a point at Selhurst Park against Crystal Palace.

Manchester United is humiliated in London after suffering a ‘2-0’ defeat to West Ham.

A dramatic gama at the Emirates Stadium finished with Arsenal on the right side of a ‘3-2’ score against recently-promoted Aston Villa. Arsenal had to play the entirety of the second-half with a numerical disadvantage after Ainsley Maitland-Niles got sent off in the 41st-minute on a red card.

Liverpool stays at the top of the league with a perfect record after picking up a win at Stamford Bridge.