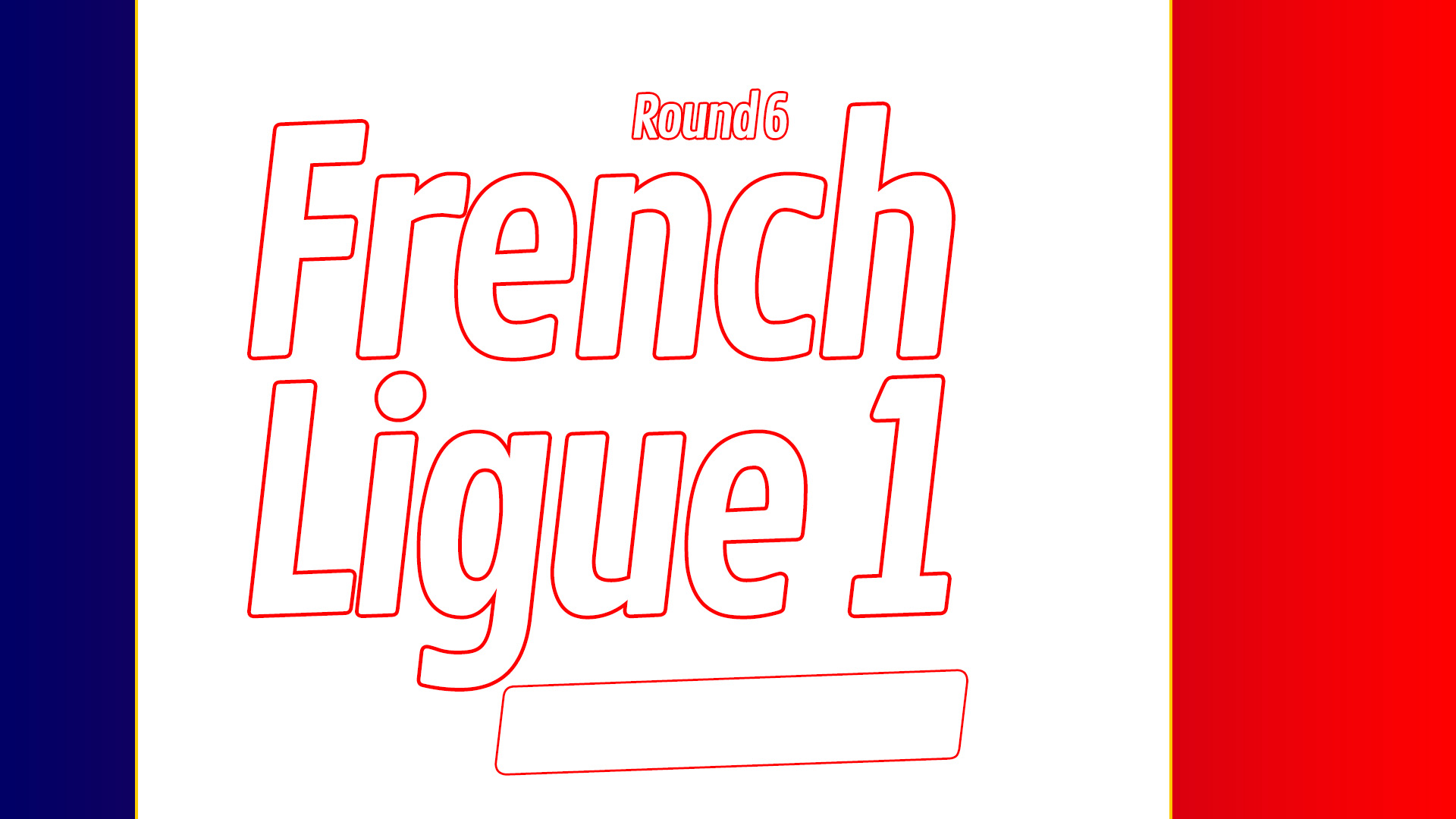 As things stand in the FRENCH LIGUE 1

Neymar scored another late goal to give PSG a win.
PSG is top of the table as expected.
Monaco’s misery from the previous season has poured into this season. 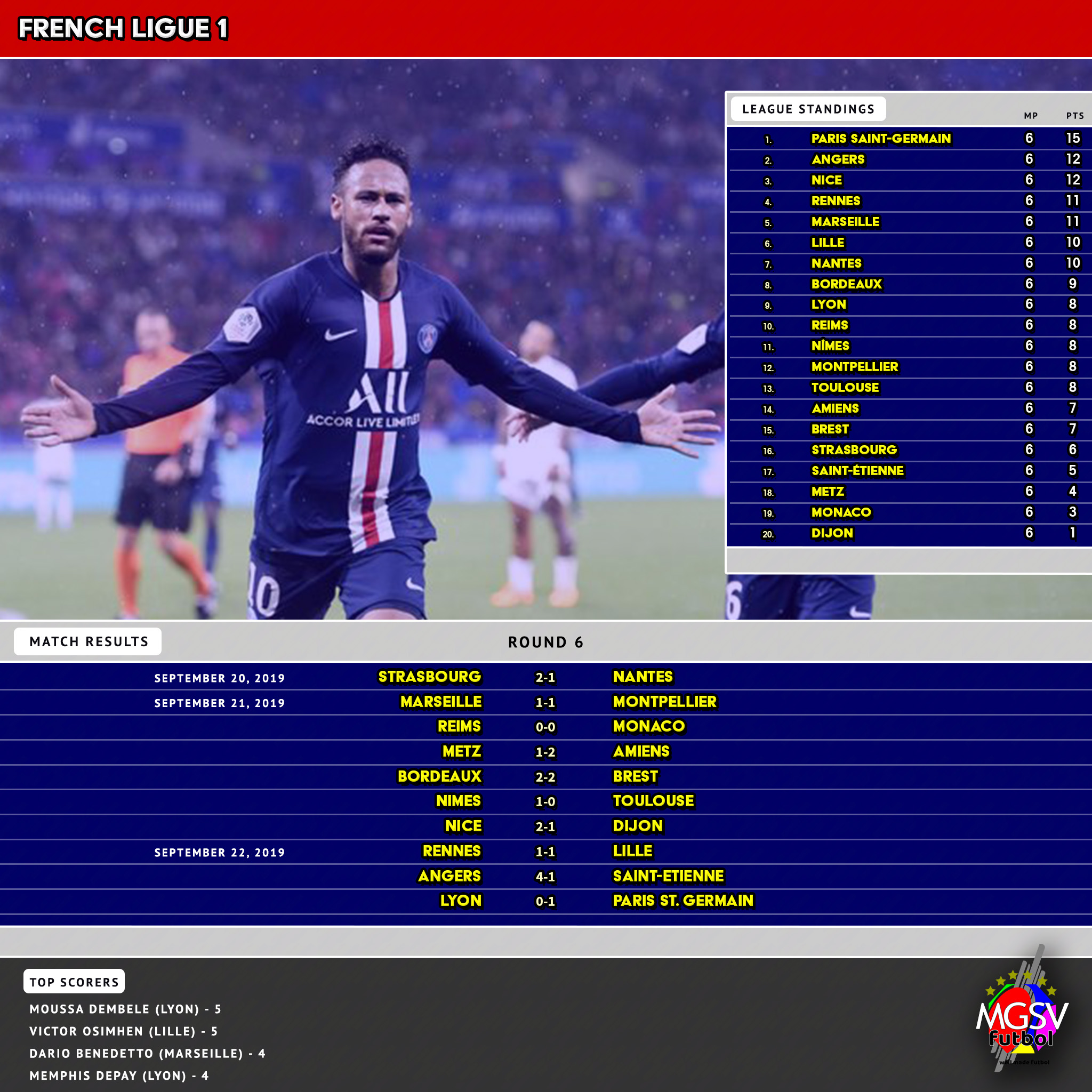 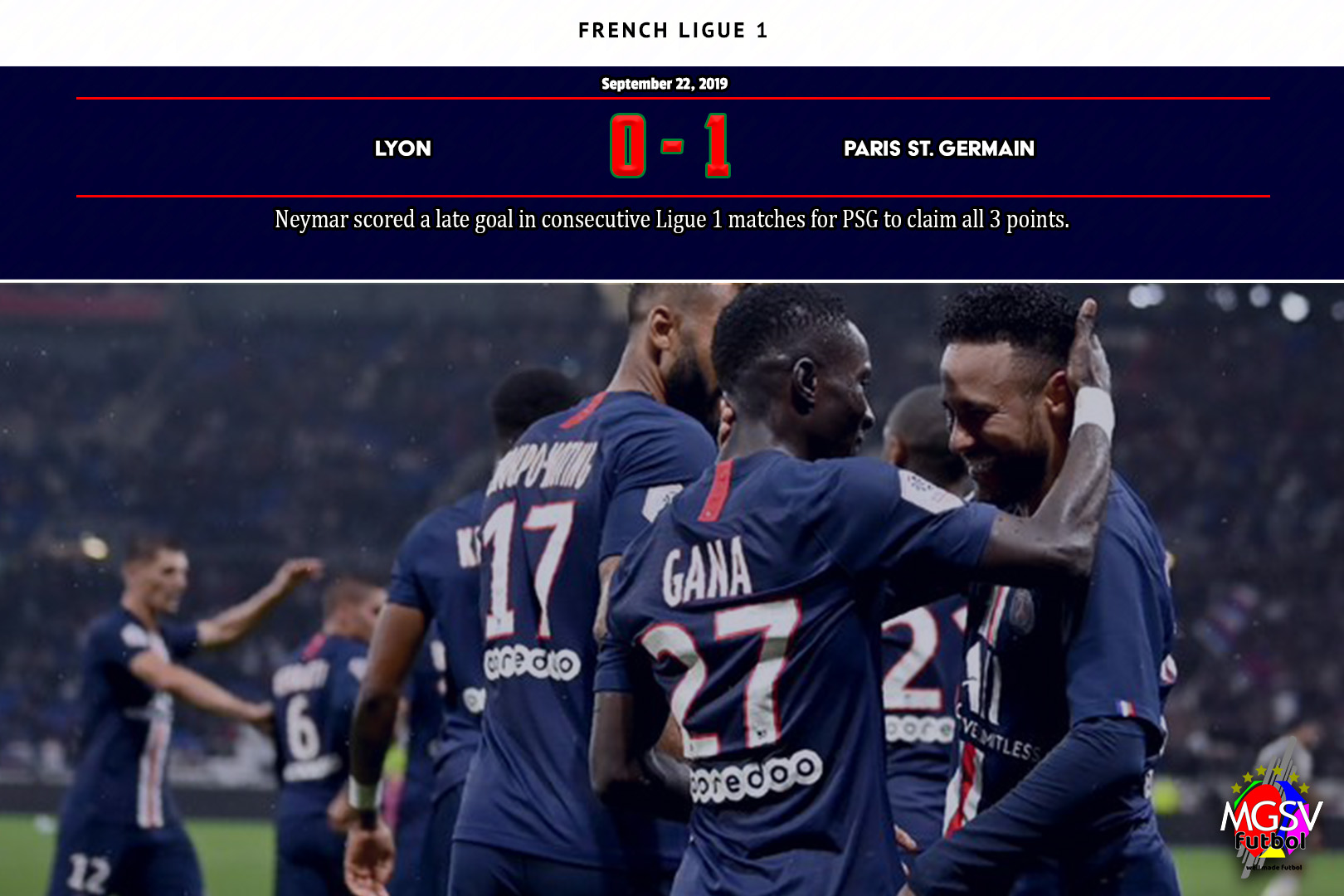 Strasbourg got two second-half goals (including a late winner) to come from behind and secure the maximum points at home against Nantes.

Three players were given a red card in the final minutes of the match that saw Marseille and Montpellier share the points. Boubacar Kamara and Dimitri Payet (Marseille) and Jordan Ferri (Montpellier).

Not much is expected from Monaco these days. A goalless draw against Reims was the best a winless Monaco side could do.

Amiens opened a three-point gap over Metz after a ‘2-1’ win.

Bordeaux and Brest share the points after a 2-2 draw.

Romain Philippoteaux‘s goal was enough for Nimes to get a home win against Toulouse.

Dijon sits at the bottom of the league standings after losing their lead and finding themselves on the wrong end of a ‘2-1’ final score.

Rodrigue Casimir Ninga scored the three goals that separated Angers from Saint-Etienne in a 4-1 victory.

Neymar to the rescue. Neymar scored the only goal of the match in the dying minutes to get Paris St. Germain a win in a consecutive league match with his 87th-minute goal against Lyon. PSG widened their lead at the top to three points after Rennes and Marseille failed to win their respective matches.