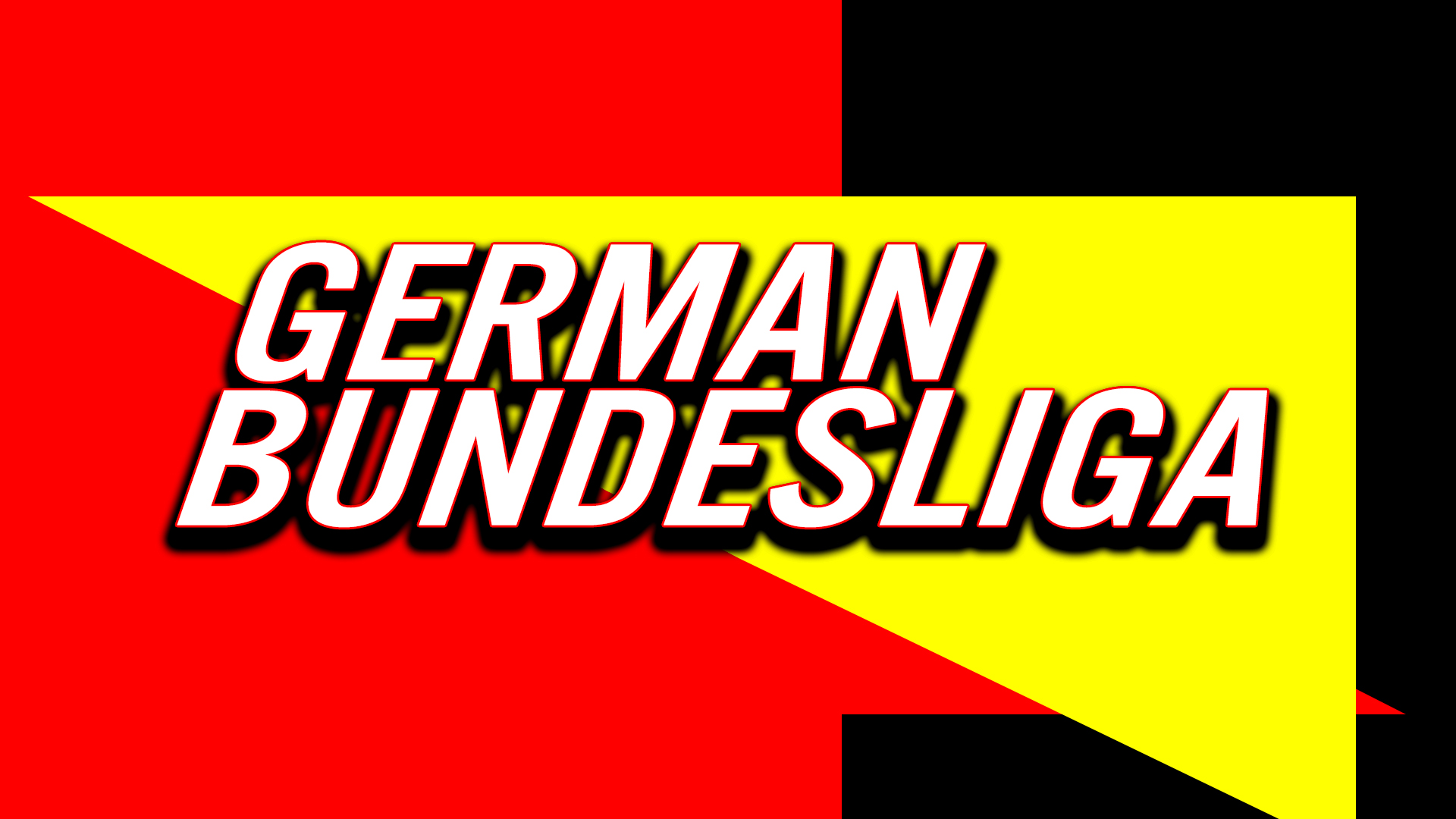 RB Liepzig moved to the top of the league after a 4-0 win against Schalke.
A point was enough to keep Augsburg in second place.
Frankfurt equals the highest point accumulated by any team in the league so far, while knocking Hoffenheim of the perch.
Bayern Munich re-joins the top 4.

FC Koln, Mainz, and Schalke remain winless and pointless in the legue.

Three goals in the second half was added to Max Kruse’s first half winning goal for Union Berlin to pick up a win after the points dropped against Monchengladbach in the last round. For Mainz, its three defeats in three games.

Monchengladbach bounced back from the points dropped against Union Berlin with a 3-1 win in Cologne. FC Koln have lost their opening three matches of the season.

Erling Braut Haaland scored two goals as Borussia Dortmund got a 4-0 victory against Freiburg to bounce back from defeat in the last round.

AndrejKramaric scored again; but Hoffenheim ended up failing to keep the lead. Eintracht Frankfurt avoided a home defeat after getting two second-half goals to come from behind to beat Hoffenheim. Bas Dost scored the winning goal in the 71st-minute. Frankfurt stays unbeaten.

The points were shared between Stuttgart and Leverkusen. Sasa Kalajdzic scored the equalizing goal for Stuttgart in the 76th-minute; making Leverkusen start their season with three consecutive draws.

Schalke are now 3 defeats from 3 matches, scoring 1 goal and conceding 15. After going up 3 goals in the opening half, there was little doubt that RB Leipzig was going to pick up three points against Schalke. It finished 4-0.

Augsburg dropped their first set of points in the league after holding on at Wolfsburg to pick up a point from a goalless draw. Wolfsburg have drawn all their matches.

Robert Lewandowski 4-0 Hertha Berlin. Lewandowski scored 4 goals for Bayern Munich to narrowly escape with 3 points at home against Hertha Berlin. Both teams came into the match to avoid making it a consecutive league match of dropping points. Bayern wanted to make up for their shocking defeat against
Hoffenheim, while Hertha wanted to amend for their defeat against Frankfurt. Many expected a Bayern victory, but not many would have thought it was going to be this close of a match. Robert Lewandowski converted a late penalty in the additional minutes to give Bayern the three points through a 4-3 home victory.