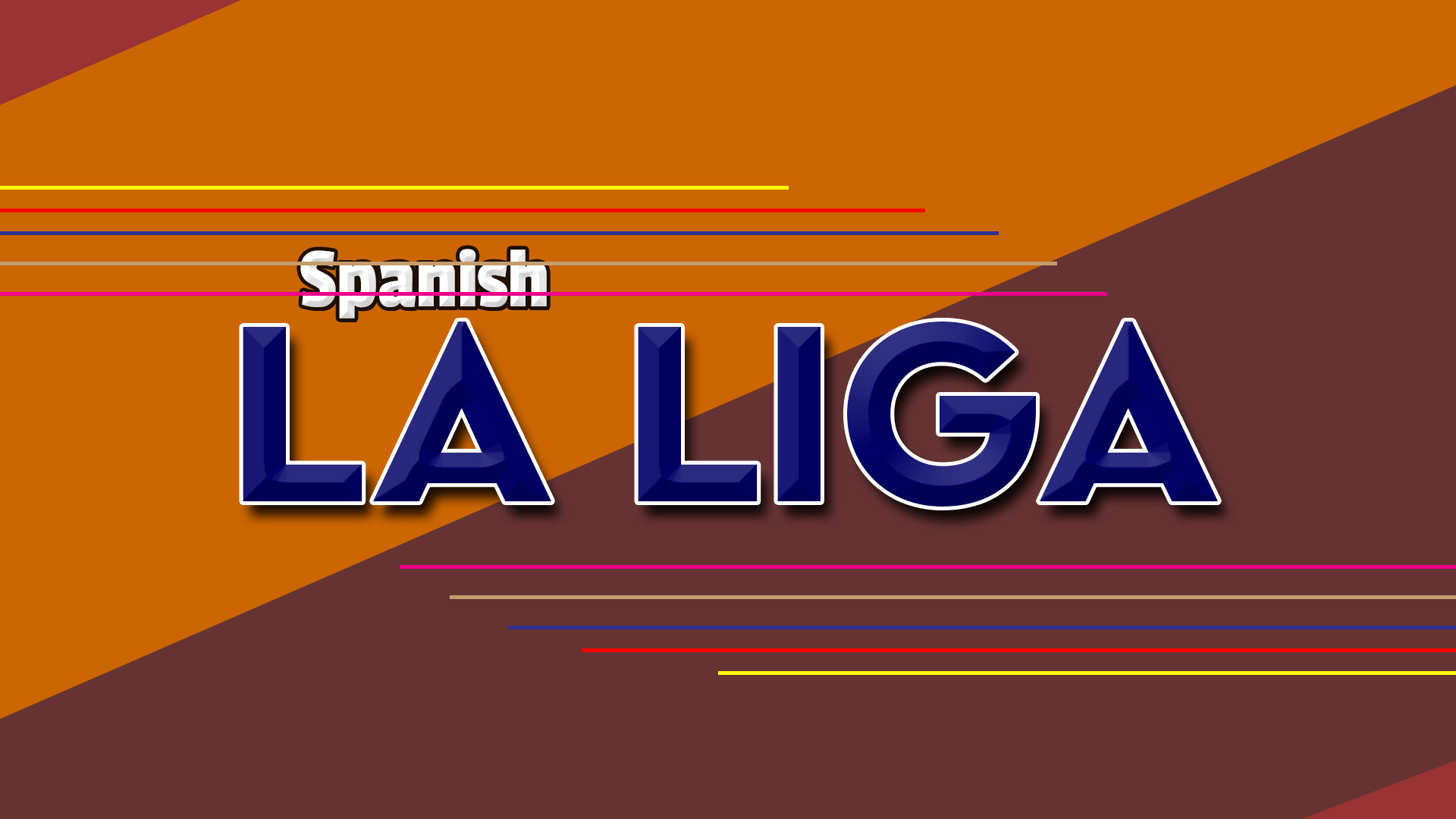 Every team in the league has a point to their name.
Real Madrid are top of the pile and first to reach double-digit points.

Real Betis made the leap from 7th to 2nd with the win against Valencia.
Real Sociedad made the leap from 10th to 3rd.
Villarreal, Barcelona, and Sevilla hold on to their positions after managing a point over the round. 4th, 5th, and 6th respectively.

Sergi Guadiola’s missed penalty ended up costing Real Valladolid a point at home against Eibar. Kevin Rodrigues scored in the 90th-minute to restore Eibar’s early lead for his side to take three points from a 2-1 win.

It was a goalless draw between the newly-promoted sides. Huesca had the better of the game but Elche held on to take a point.

Real Scoriced bounced back from defeat to Valencia by handing Getafe their first league defeat of the season. It finished 3-0.

Real Betis avoided a third straight defeat with a 2-0 away win against Valencia.

Back to back defeat for Celta Vigo after a 2-0 defeat against Osasuna.

Alaves ended the match with 10 men and their first win of the season after a 1-0 win against Athletic Club. Back-to-back defeat for Athletic Club.

Vinicius Junior was on the score sheet in consecutive matches for Real Madrid to pick up another win; a 2-0 away win against Levante.

The best Granada could do after a ‘6-1’ defeat was a ‘1-1’ draw against newly-promoted Cadiz.

Barcelona dropped their first set of points in the league after a 1-1 draw against Sevilla. Both teams remain unbeaten in the league.