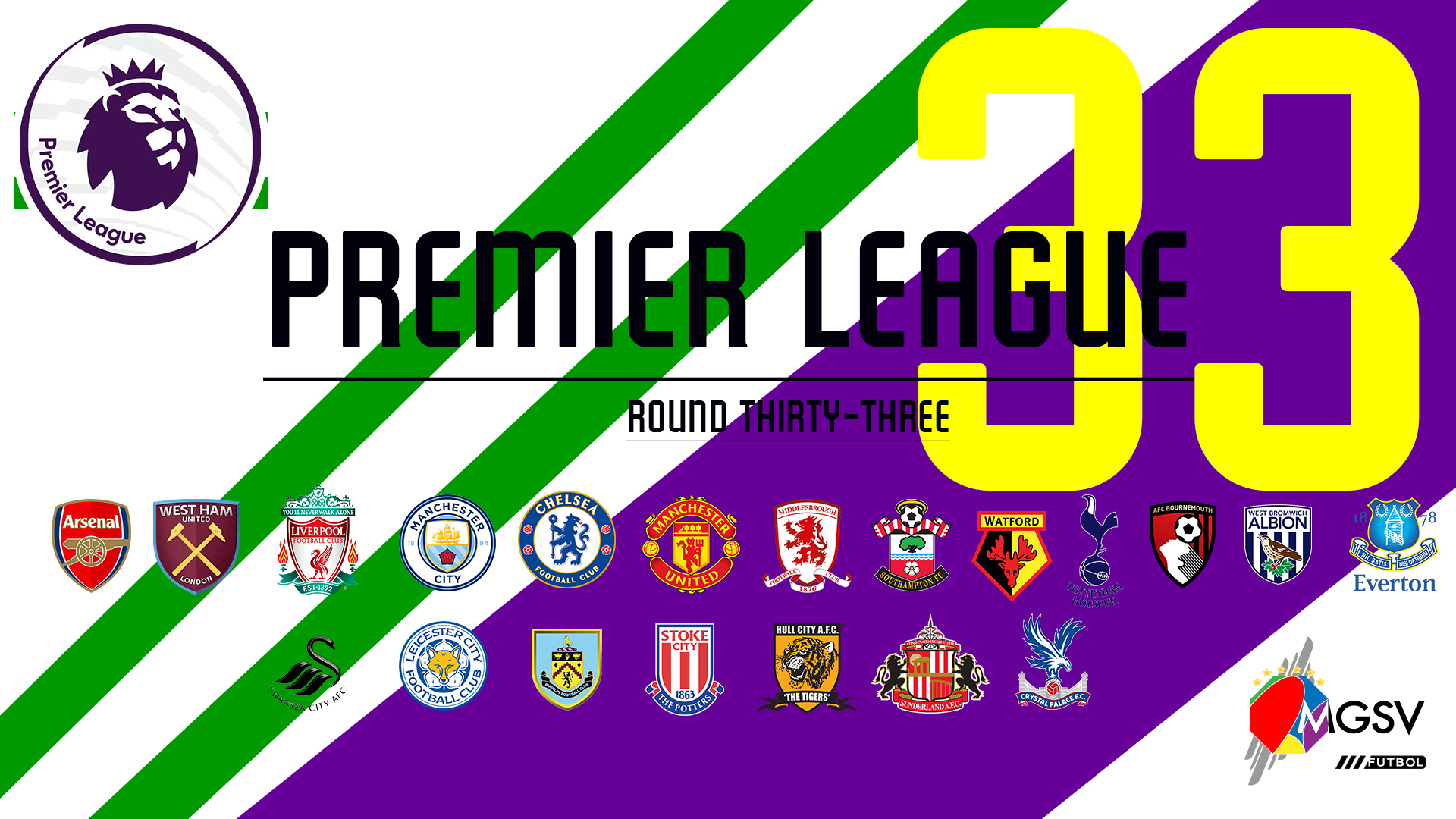 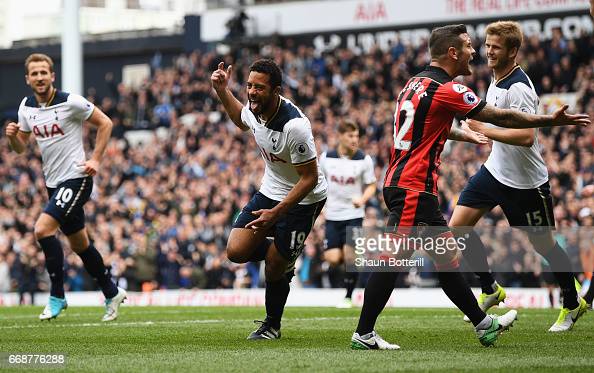 Tottenham kept up the pace with Chelsea at the top of the league standing by making this fixture an easy victory over AFC Bournemouth.

Leicester City completed a third consecutive match without a victory when Crystal Palace came from two goals down to deny them a victory. 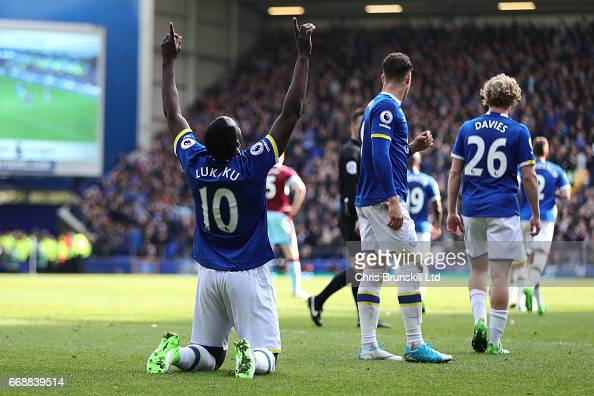 Romelu Lukaku added another goal to his scoring tally while Everton kept themselves amongst the top teams in the league standing by grabbing a home victory over Burnley. 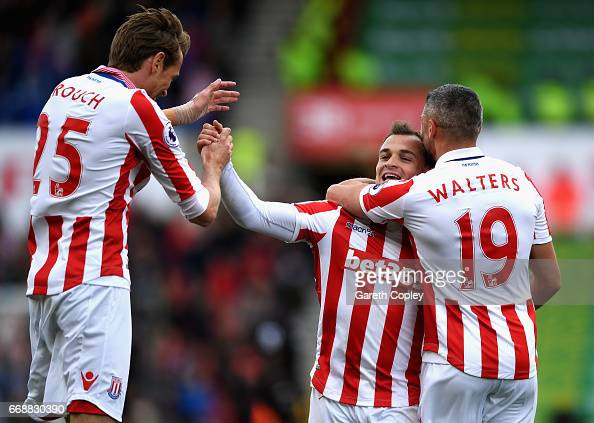 Stoke City lost and regained the lead the second half to keep Hull City under relegation threat.

Sunderland needed more than a point, but a point is definitely better than what they would have gotten had it not been for Fabio Borini’s late equalizing goal. 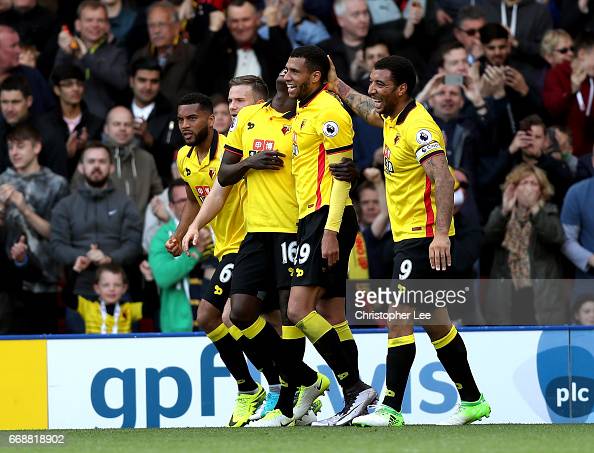 Etienne Capoue gave Watford a late first half goal that ended up being the winning goal against Swansea City. 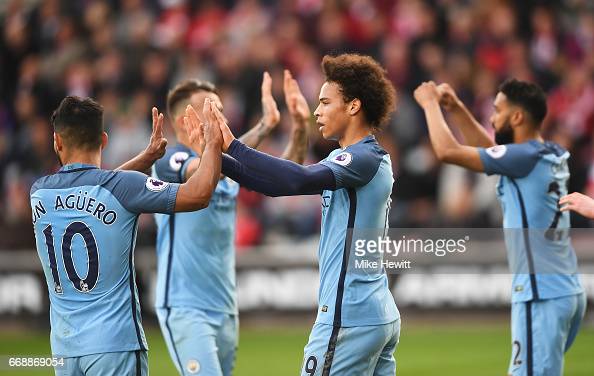 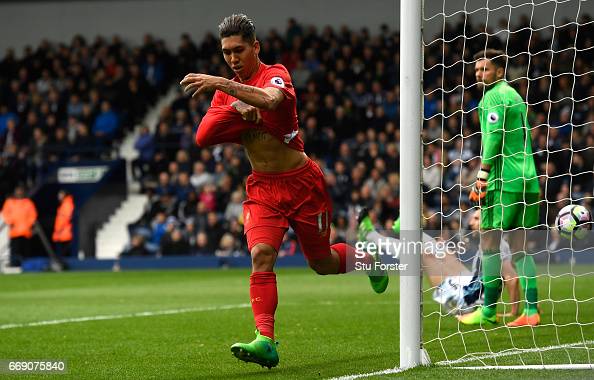 Liverpool fastened their grip on a top-four finish with a hard-fought victory over West Bromwich Albion. 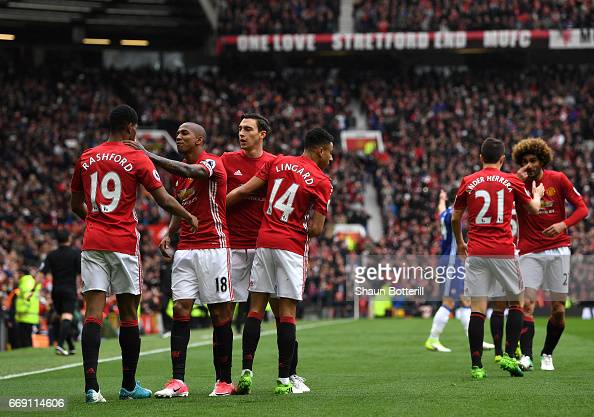 A well-organized and tactically sound Manchester United came out on top against the league leaders of Chelsea.

Manchester United’s victory opens up the title race as we head into the final six rounds of the season. 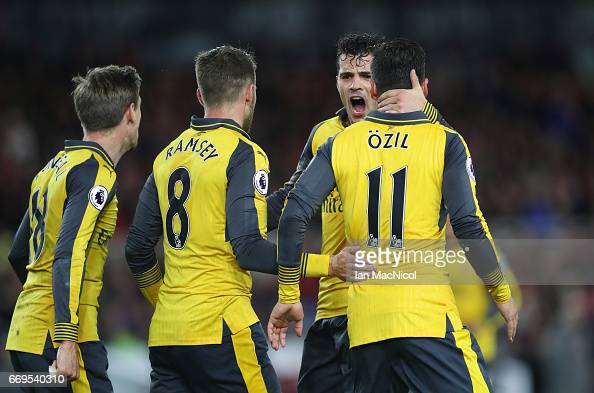 Arsenal grabbed an important victory against a struggling Middlesbrough side.