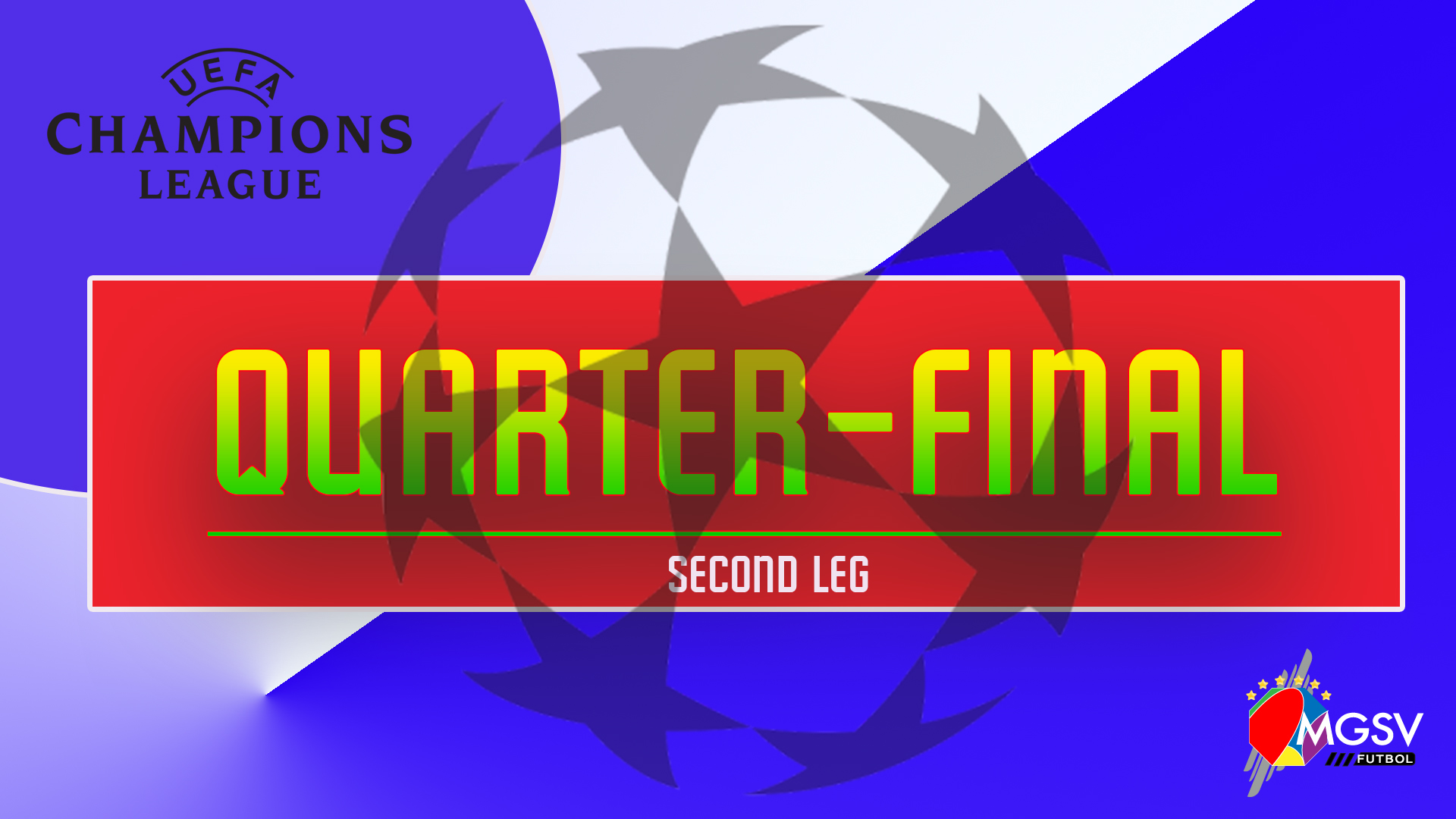 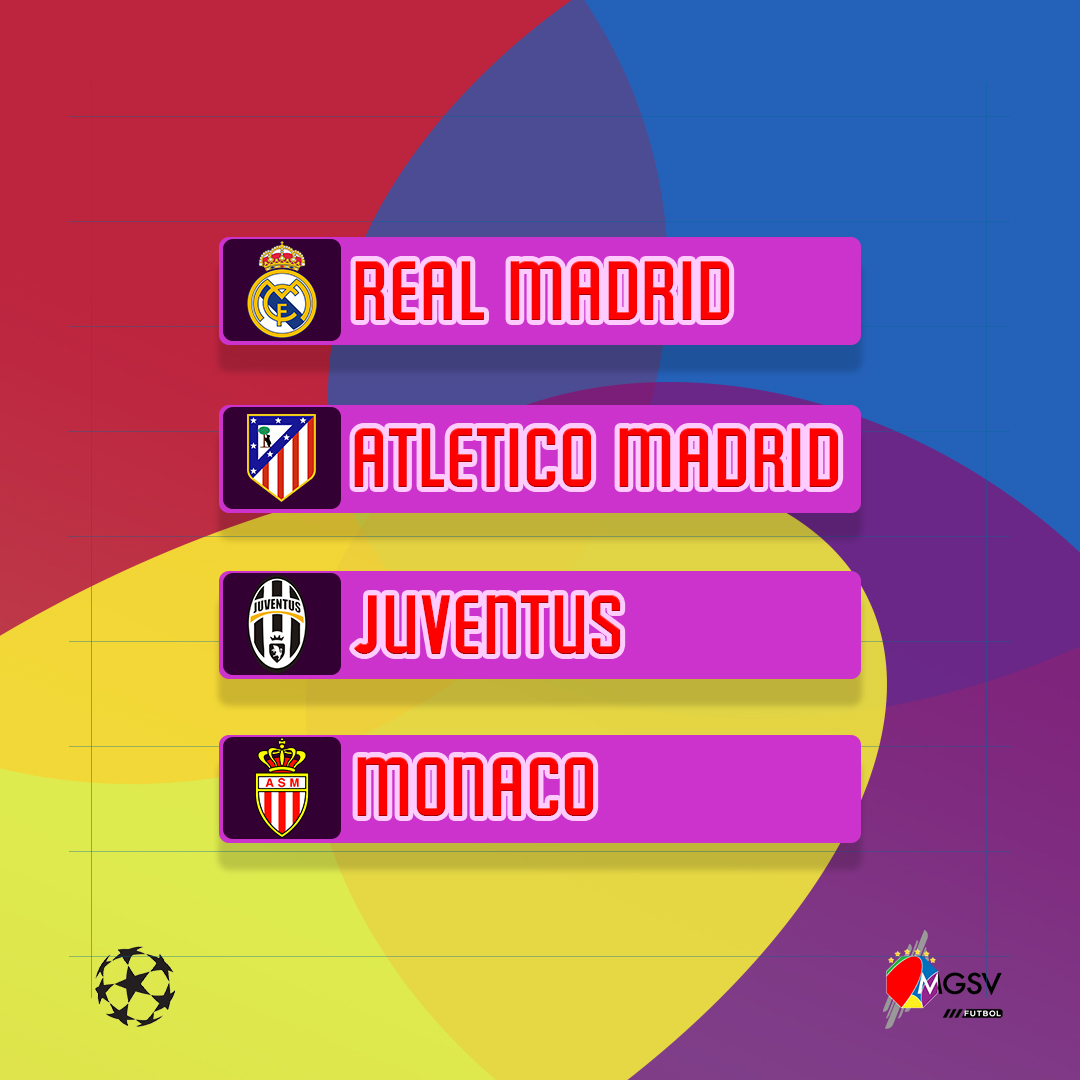 Leicester City incredible run in the UEFA Champions League came to an end in front of their home supporters.

Jamie Vardy scored to get Leicester level on goals in the match but it wasn’t enough to cover the deficit created in the first leg.

Atletico Madrid moves on to the semi-final with a 2-1 win on aggregate. 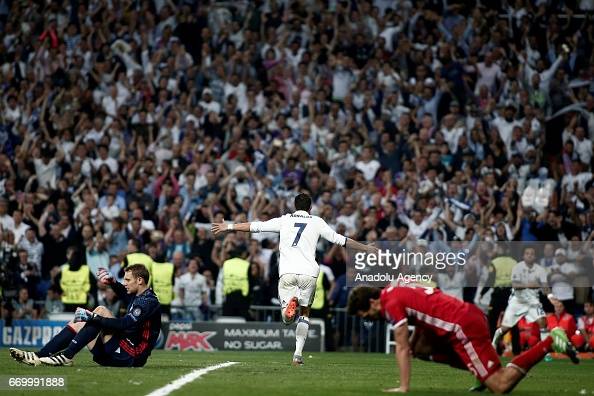 Cristiano Ronaldo was once again the star of the match.

Real Madrid made use of their numerical advantage in both legs of the fixture to ease past Bayern Munich and get into the semi-finals of the 2016/17 UEFA Champions League.  Three goals in extra time gave Real Madrid a 6-3 aggregate victory. 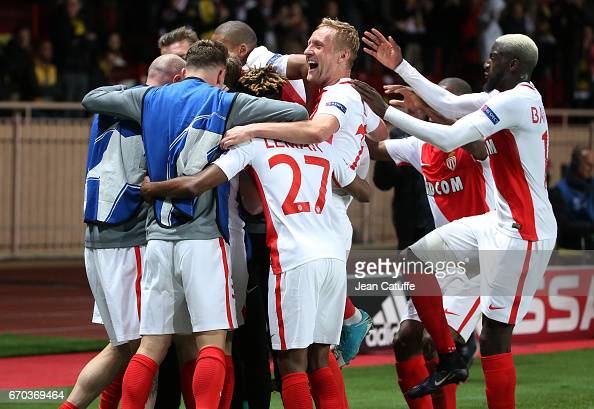 Monaco will be making an appearance in the semifinal of the 2016/17 UEFA Champions League after defeating Dortmund ‘6-3’ on aggregates.  Monaco is becoming the favorites of the neutrals. 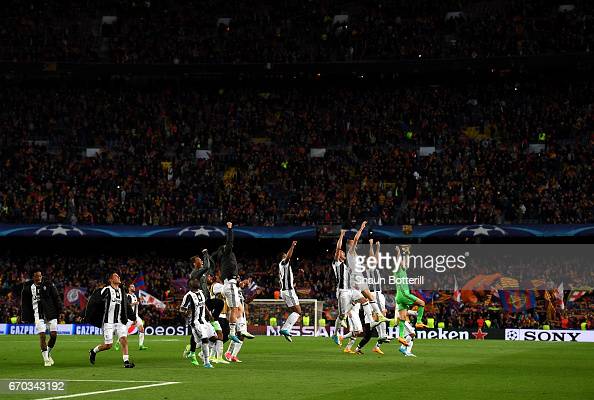 A goalless draw at Camp Nou knocked out Barcelona from the competition.