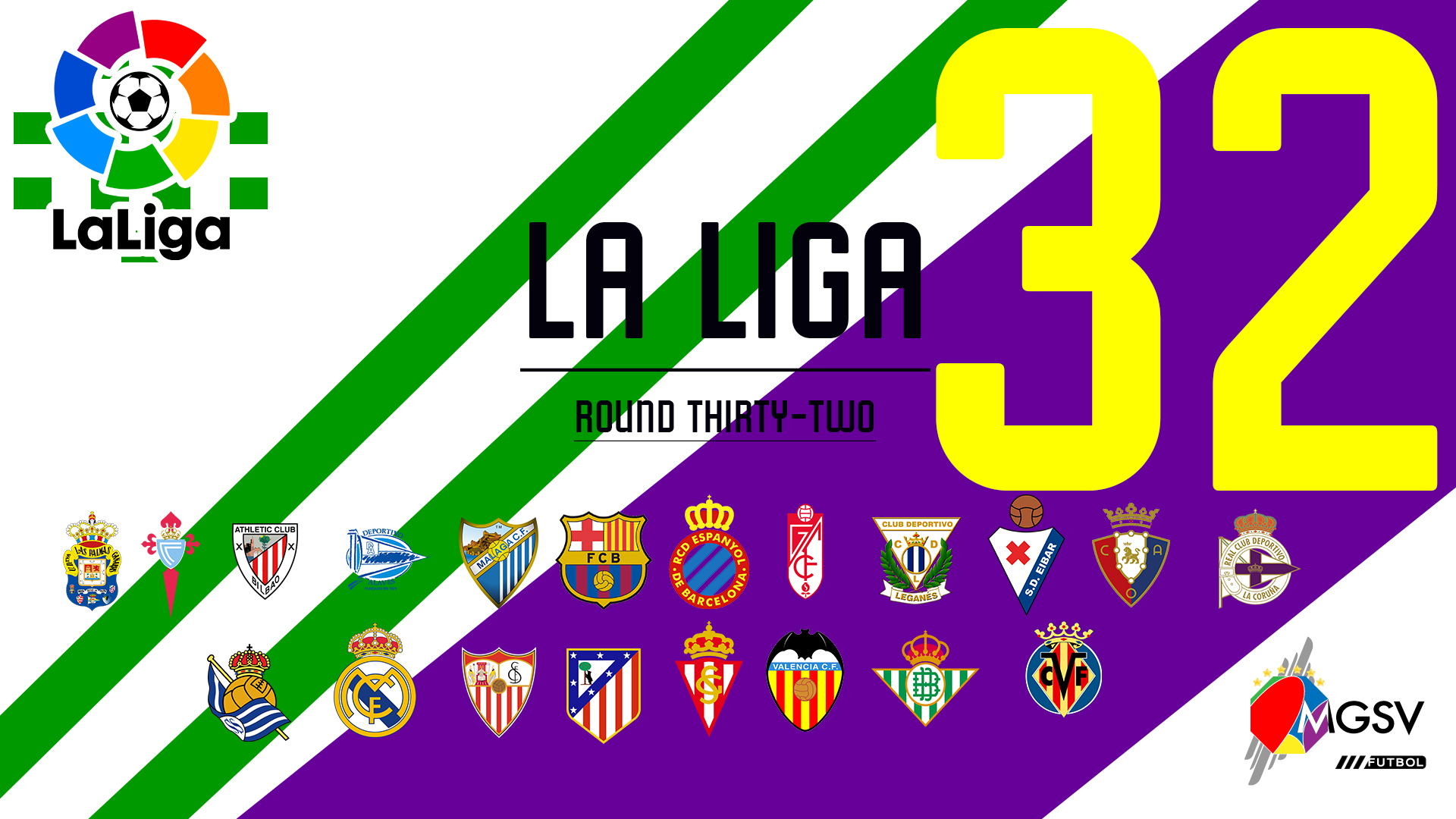 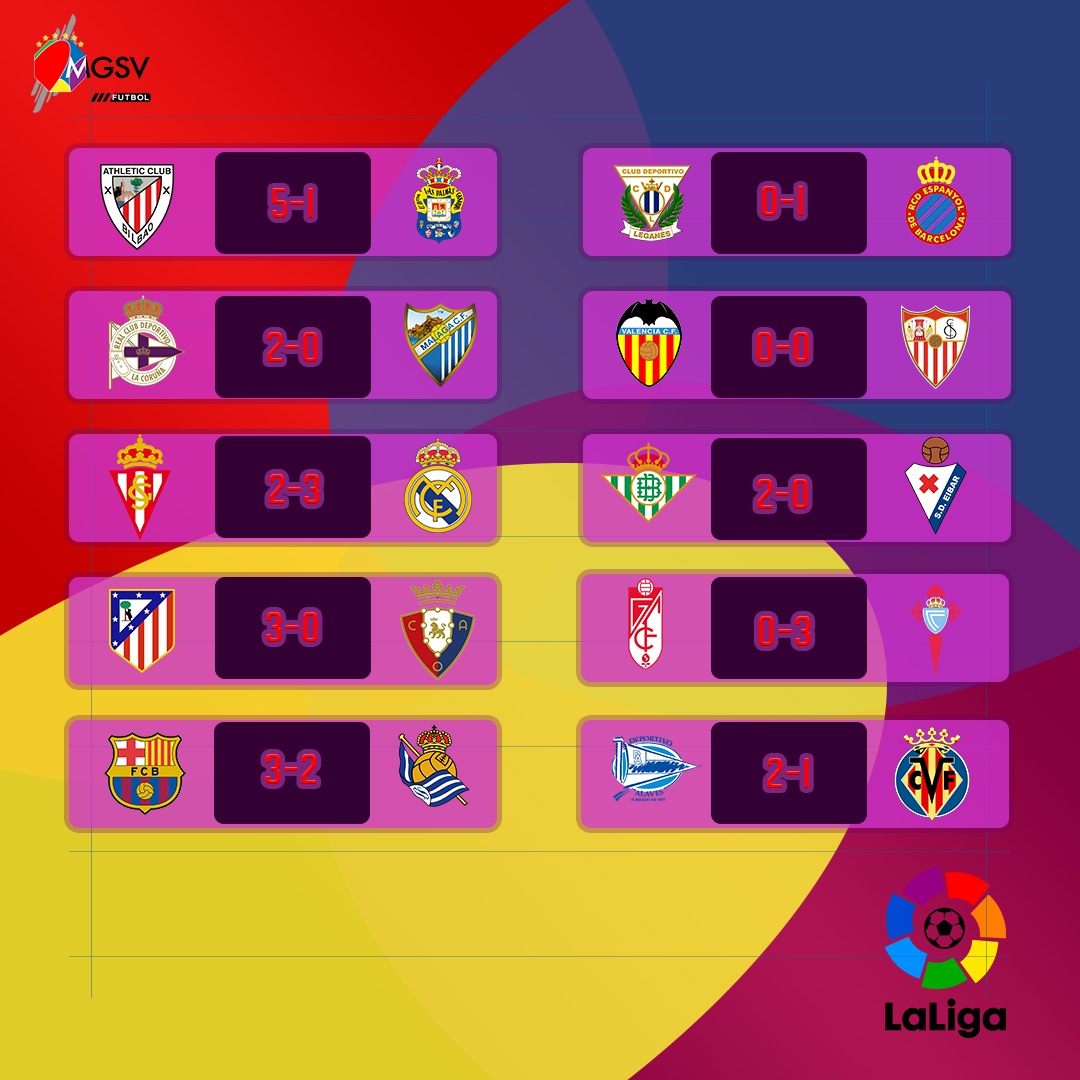 Athletic Club bounced back from their defeat to Villarreal by thrashing Las Palmas to a ‘5-1’ score.

Deportivo La Coruna cut the point-gap between themselves and Malaga down to two points when they scored two goals in the second-half to grab an important home win that ended a four winless streak in the league. 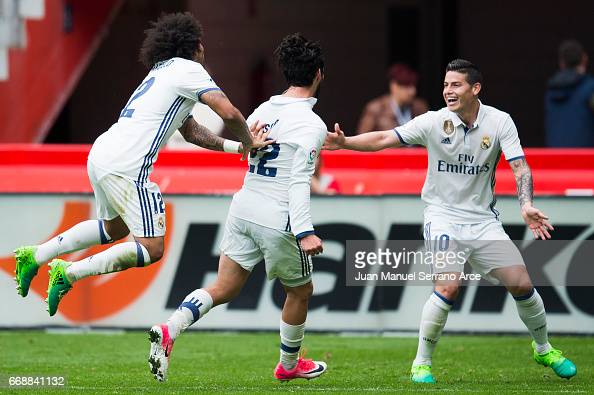 Real Madrid keeps marching on to the league title with another victory.

With a goal to open the scoring for Real Madrid and another to get them a late winner that keeps the team in pole position to get the title, there is very little doubt that  Isco was the ‘Man’ of this match. 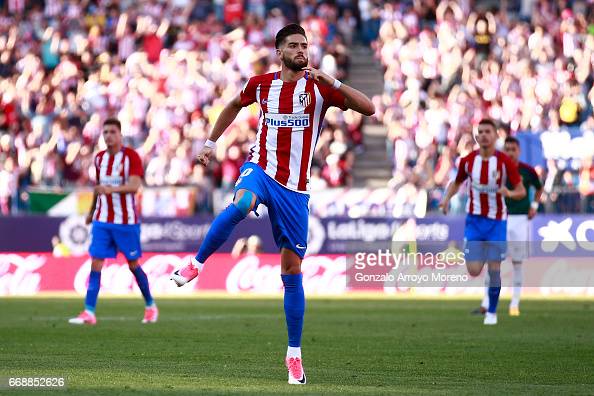 Atletico Madrid got a victory over bottom table Osasuna to tighten their grip on finishing in the top four.

Barcelona got the bigger part of all the five goals that was scored in the first half.

Leo Baptistao scored late to guide Espanyol to an away victory over Leganes. It was Leganes third straight league defeat.

Valencia and Sevilla gave us a goalless draw.

Possibly against the run of play, Real Betis did enough to get a victory at home over Eibar.

Relegation-zoned Granada was handed another league defeat by Celta Vigo.

With the number of games left in the season, Granada is most likely getting relegated with Osasuna and  Sporting Gijon.

Alaves got two goals in the first half to deny Villarreal a win to move closer to the top four in the league standings.