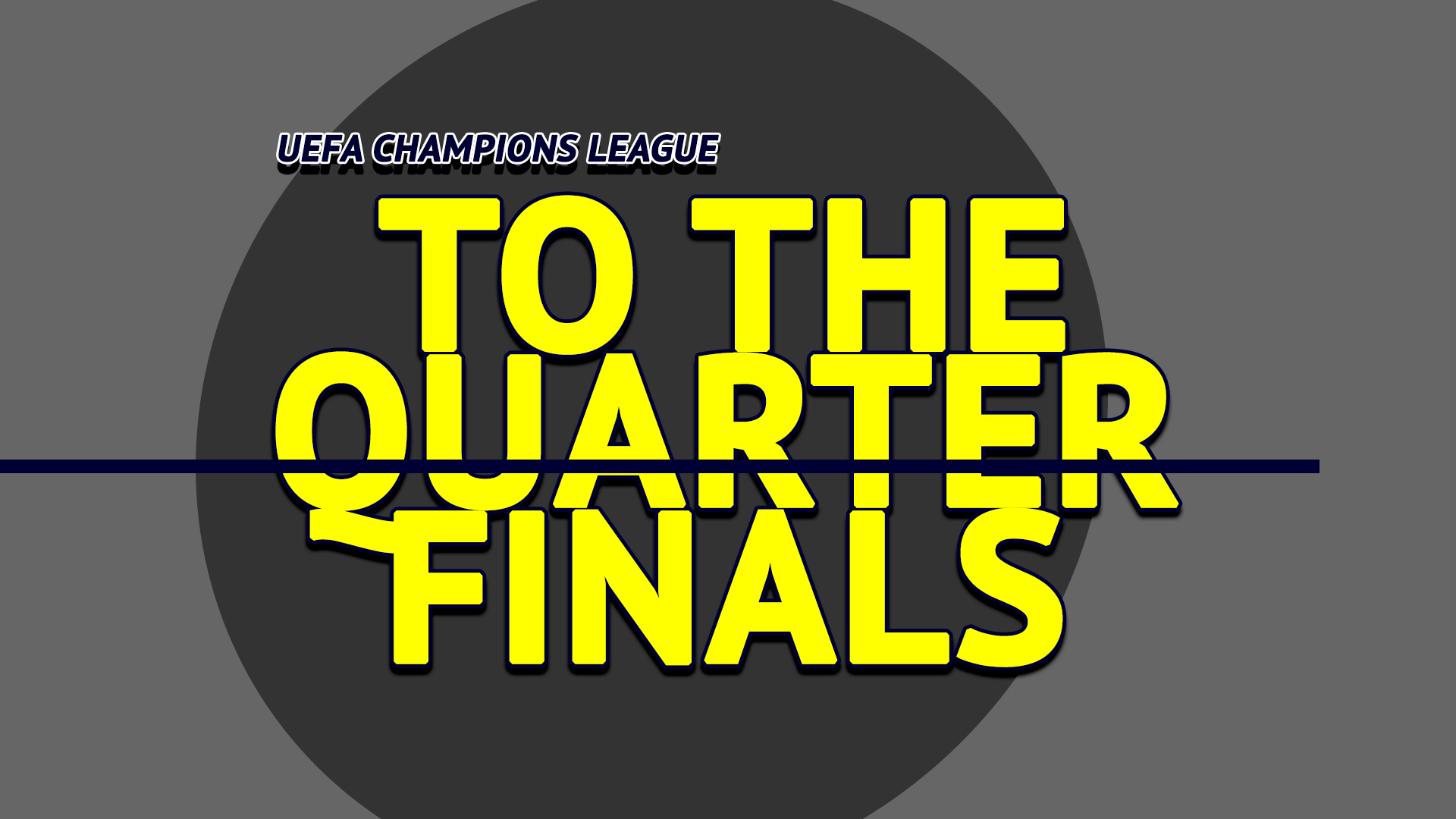 Three wins to be champions.

Italian Serie A and the English Premier League have one team left to represent the league. The other 3 leagues have two teams each.
In their first ever Champions League participation, Atalanta became the only Italian Serie A team left at the quarter final stage after Juventus and Napoli were knocked out in the Round of 16.

Manchester City is the only English Premier League team left in the competition.
This was expected when Chelsea had the daunting task of beating Bayern Munich by 4+ goals in Munich.

In the quarterfinals, it will be Spanish La Liga and German Bundesliga trying to eliminate each other. ‘RB Leipzig vs Atletico Madrid’ and ‘Barcelona vs Bayern Munich’

Manchester City and Lyon are heading to the quarterfinals.
Real Madrid and Juventus exit.

It was a ‘2-1’ win for the home teams in both of today’s Champions League matches.

While the score was good to advance Manchester City at home, it wasn’t enough to get Juventus over the line.

Lyon held on to advance in Turin. A ‘2-1’ win and a Crsitiano Ronaldo brace was not enough to get the result for Juventus to make it to the quarter finals.

Manchester City won both legs against Real Madrid by a ‘2-1’ score.

Bayern Munich and Barcelona joined Manchester City and Lyon to complete the list of teams heading to the quarterfinals.

Bayern Munich came into the game with a 3-0 lead (3 away goals), and left secured a 3-1 win at home to knock Chelsea out the competition by a 7-1 agg score.

Robert Lewandowski added two goals to his tally to move clear at the top of the scoring list with 13 goals.

Baracelona and Napoli did all the goal scoring in the first-half, with Barcelona getting the large portion of the 4 goals scored.