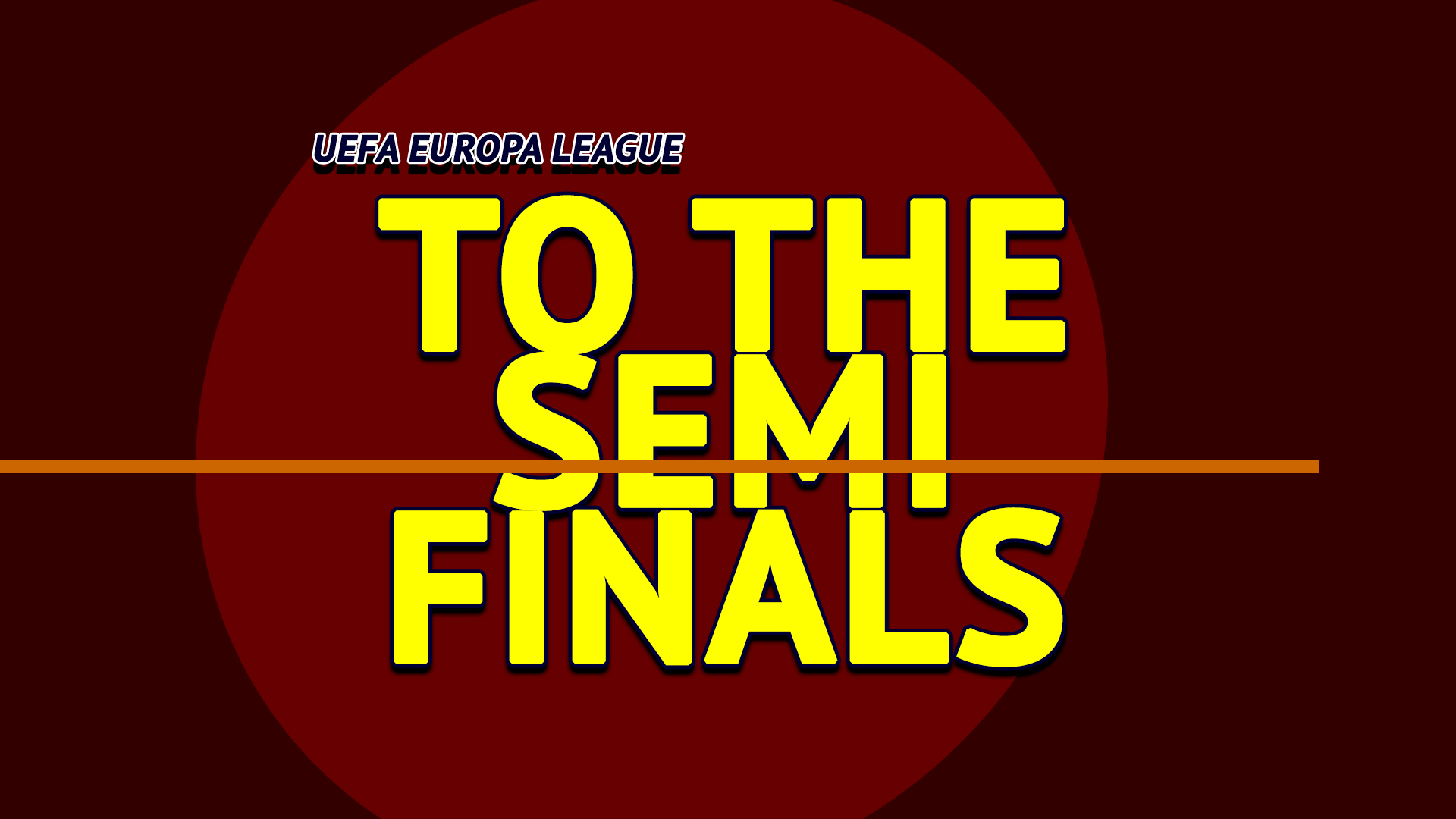 Wolves leave Manchester United as the last English Premier League team left in the Europa League.
Inter Milan eliminated the last German Bundesliga team in the competition. (Bayer Leverkusen).
Shakhtar Donetsk are left as the final team in the tournament that isn’t from one of Europe’s top 5 ranked leagues.

Inter Milan got the bigger portion of the three goals scored before the 25th-minute to knock Leverkusen out of the tournament.
Romelu Lukaku’s goal sent Inter to the quarterfinals.

Bruno Fernandes goal moves him to the top of the pile in the list of goalscorers in the competition. (7goals)

An early goal, a 2-0 lead at the break, and not conceding a goal in regulation time. Shakhtar Donetsk convincingly booked their place in the semifinals with a 4-1 win against Basel.

A Raul Jimenez missed penalty in the 13th-minute came back to bite Wolves when Sevilla grabbed a late winning goal.

Wolves defence held on until Lucas Ocampos redirected a cross into the net to score the only goal of the match for Sevilla to advance to the semifinal.

For a final that won’t involve only teams from Europe’s top 5 leagues, Shakhtar Donetsk must beat Inter Milan.