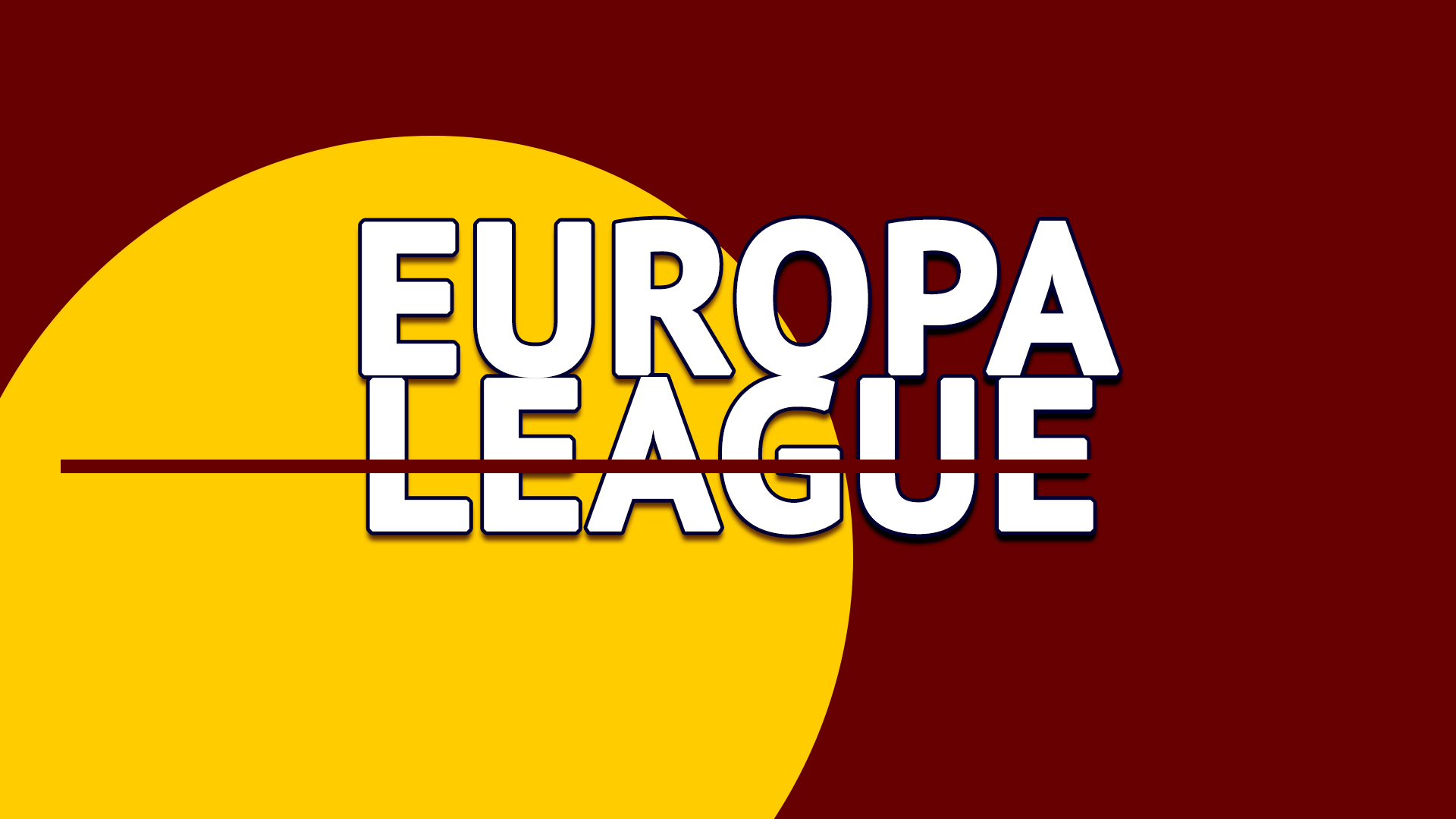 There are two English Premier League teams left in the competition; one more than every other league left. For that number to drop, Copenhagen and Sevilla must advance to the semifinals.

It finished 2-0 in both ‘one game off matches.
Inter Mailan and Sevilla advanced at the expense of Getafe and Roma.

Copenhagen recovered from their first leg defeat with a 3-0 win at home against Istanbul Basaksehir. Jonas Wind ended up with two goals after he restored parity in the opening 4 minutes.

Junior Moraes scored a brace as Shakhtar Donetsk put in 3 goals against Wolfsburg after the 88th minute.

With a 5-goal cushion from the first leg, Manchester United were expected to go through. They had to come from a goal down to win by a late Anthony Martial goal against LASK.

Leverkusen added another goal to their 3-1 away win against Rangers.

Wolves had the away goal in their favor before kick-off; and Raul Jimenez’s early goal from the penalty spot placed them in a great position to advance. They had to protect their lead against an Olympiacos team that had nothing to lose in attack.