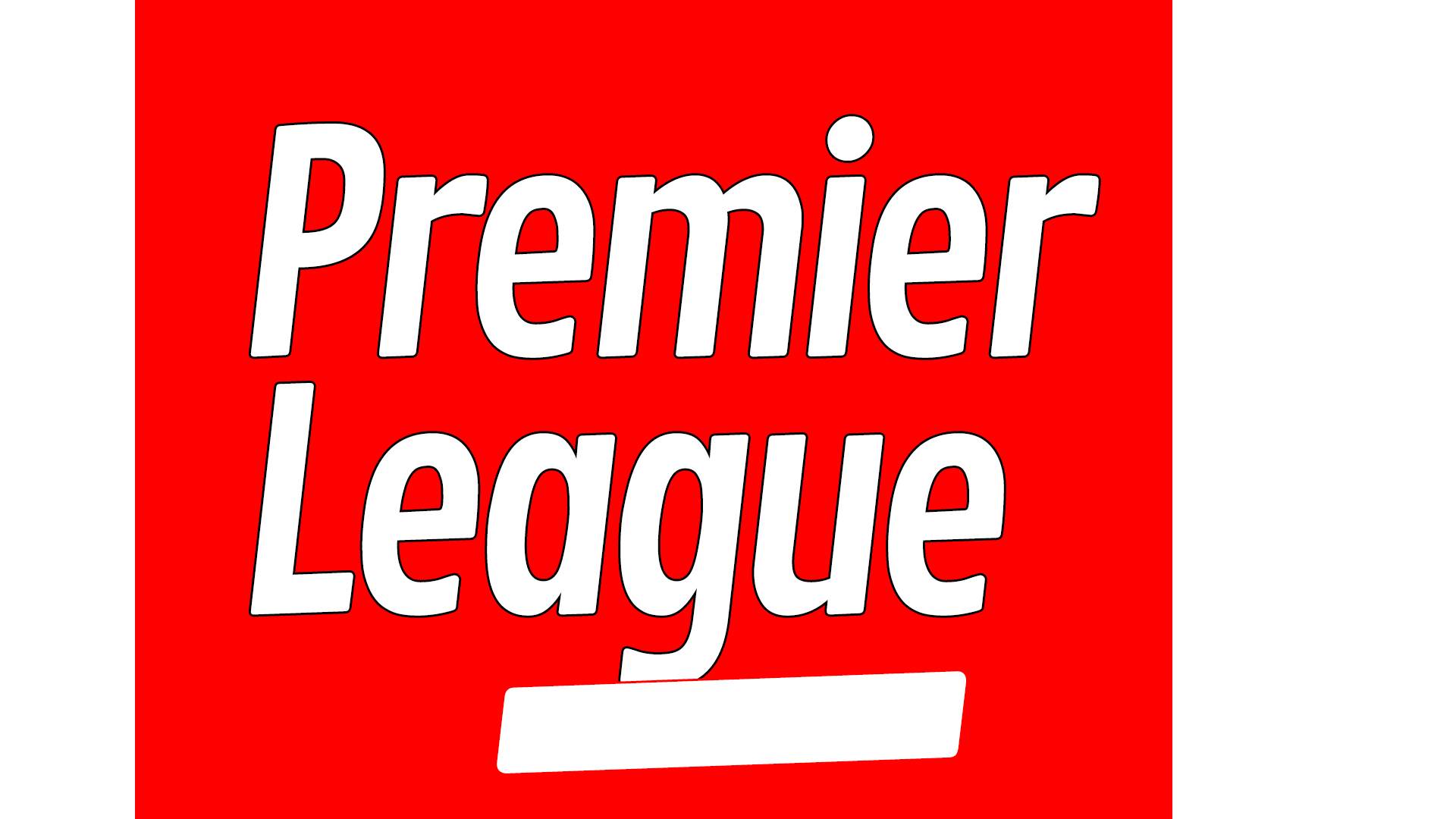 Highlighted changes in the league standings after the round
At this point, Liverpool could possibly go the entire season without defeat.
Liverpool remains unbeaten and picked up another win, while having a match in hand.
Had it not been for their failings at Old Trafford, Liverpool could be perfect after 21 rounds of the 209/20 Premier League season.

The gap between the top four and the remaining pack is widened by a point despite Chelsea failing to pick up a win.

Arsenal moved into the top half of the league standings after grabbing three points through a win against Manchester United.

The bottom four teams at the start of the round were unbeaten – Norwich, Watford, Aston Villa, West Ham.
Watford beat Wolves.
Aston Villa moved out of the relegation zone after picking up a ‘2-1’ win at Burnley.
West Ham win by ‘4-0’ to help in their escape from the relegation threat.
Norwich remains at the bottom of the league table after missing out on a win against Crystal Palace. Connor Wickham saved Crystal Palace from defeat to Norwich with his goal in the 85th-minute.

Newcastle falls from 11th to 13th after getting hammered at home by Leicester City. It was the third defeat in 7 days for Newcastle.

Defeat to Manchester City knocked Everton to the second-half of the table.

The teams that started the round 5th – 8th were all on the losing side.
Manchester United, Tottenham, Wolves, and Sheffield United kept their position in the standings despite all four losing their match over the round.

Cesar Azpilicueta scored the first Premier League goal (and goal in top flight league) of the year in Chelsea’s 1-1 draw at Brighton, but it was Alireza Jahanbakhsh who scored the first spectacular goal of the year with an overhead kick to score the equalizing goal for Brighton.

It’s a patchy form for Chelsea. It would have been over a month since their last league victory at home when they take on Burnley in the next round.
They haven’t won consecutively since October 2019.

Danny Ings’s 13th goal of the season was enough for Southampton to take the full points with a ‘1-0’ win against Tottenham.
Southampton are unbeaten in their last four league matches (3 wins and a draw).

A 10-man relegation-zoned Watford side held on to beat Wolves ‘2-1’.
Watford is unbeaten in their last 4 matches, (3 wins and a draw), while it is aback to back defeat for Wolves.

Everton made is a nervous ending at the Etihad Stadium, but Manchester City pulls through with the 3 points; thanks to goals from Gabriel Jesus.

West Ham picked up their biggest win of the season in David Moyes’s second managerial debut.
After taking a ‘3-0’ lead into the half, West Ham was bound to secure the three points against their relegation rivals.

Mikel Arteta gets his first win as manager when his Arsenal side convincingly took apart Manchester United at the Emirates Stadium.

Mohammed Salah and Sadio Mane got the goals for Liverpool to kick off the year with a ‘2-0’ victory at home against Sheffield United.