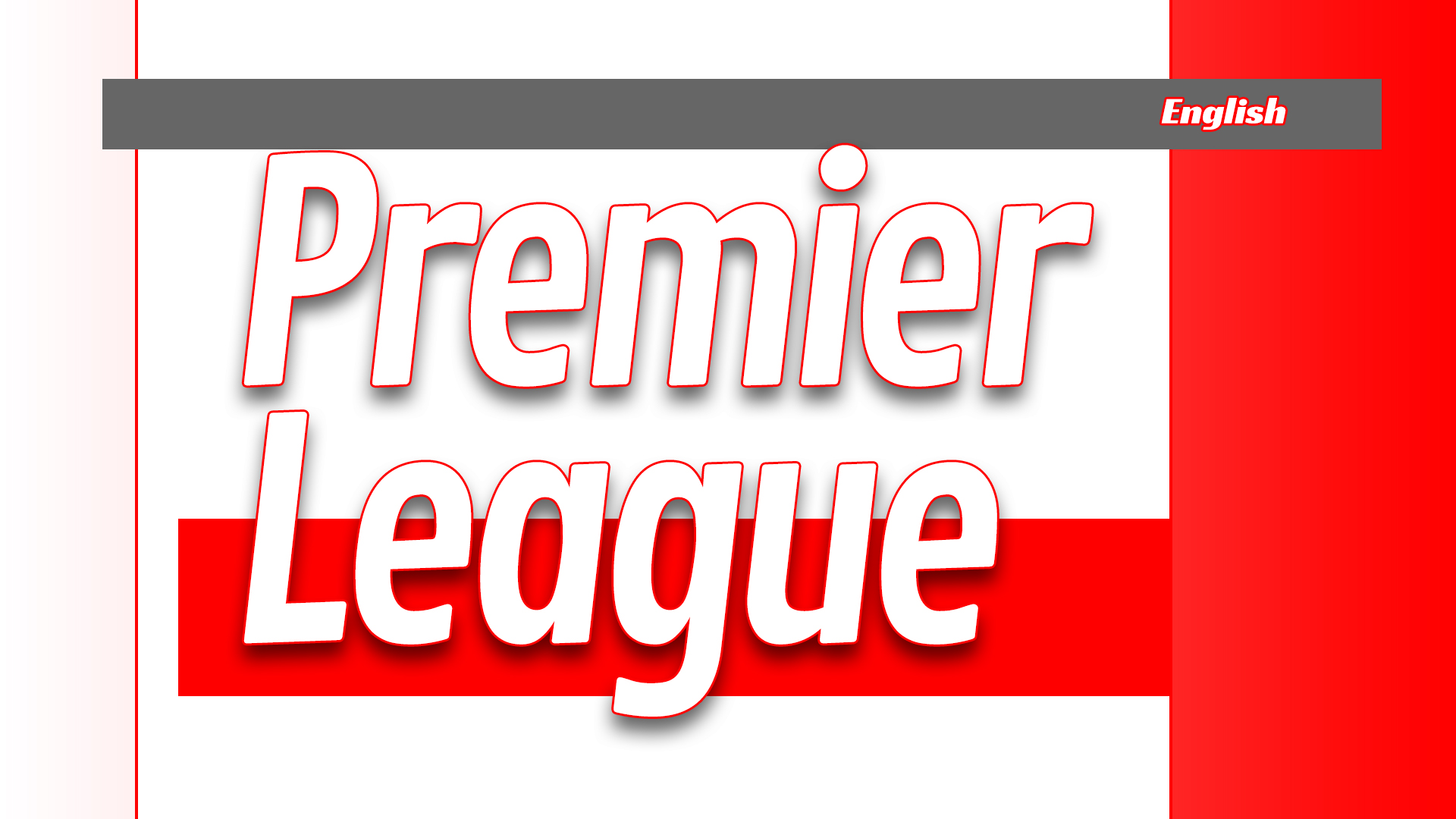 The top 4 teams in the league standings at the start of the round were all winners in this round.
Liverpool took another 3 points and remain unbeaten in the league. – Top of the table by 13 points and with a match in hand.
Chelsea painted London blue after a win at the Emirates Stadium.

Arsenal dropped to 12th.
Watford was the only team in the relegation zone to pick up three points. Their ‘3-0’ win against Aston Villa reduced the gap in point to the two teams to two points.

Jamie Vardy (Leicester City)didn’t play a part in this round but remains top scorer with 17 goals. 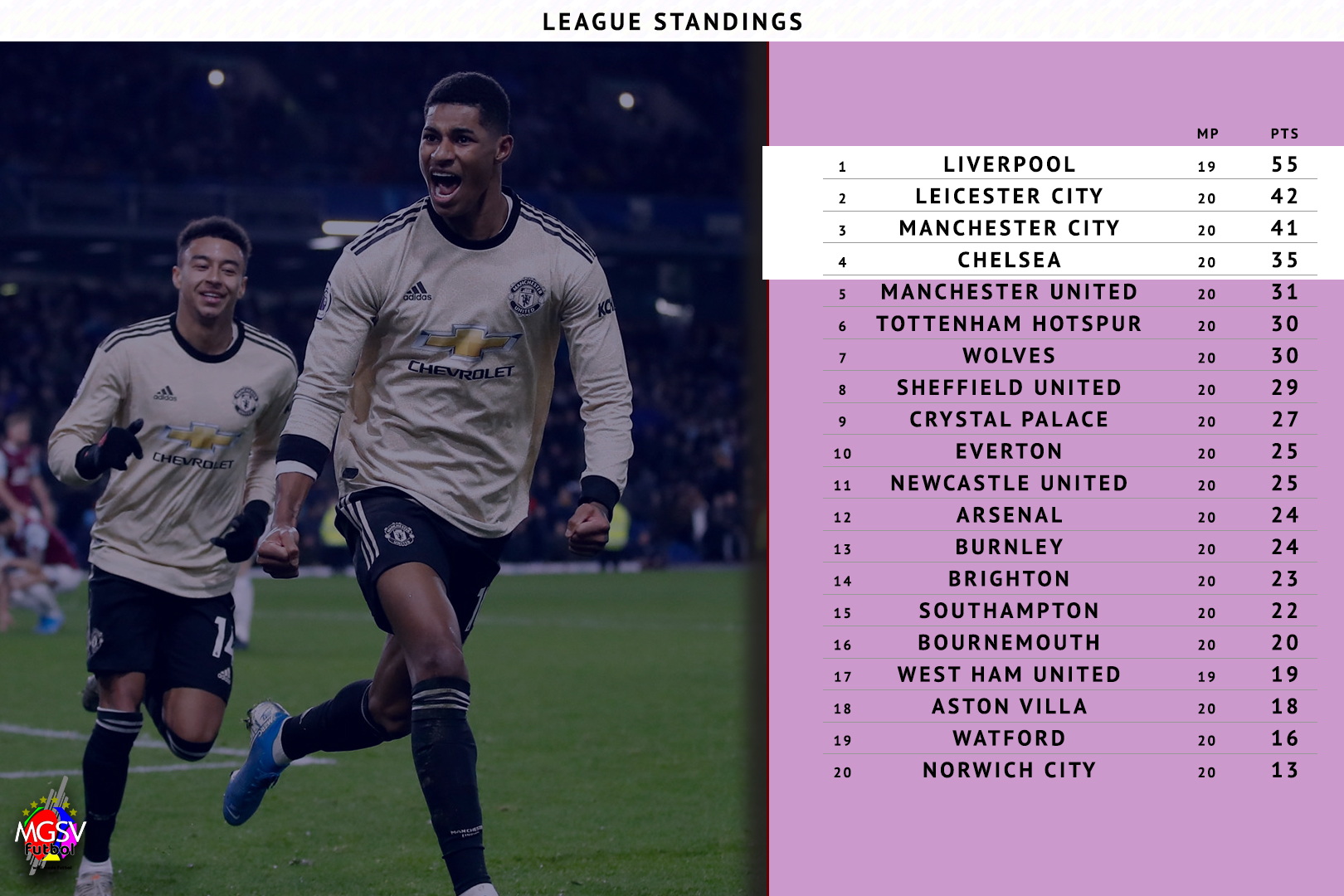 Brighton win their first in 5 matches after beating Bournemouth ‘2-0’.
Bournemouth has lost 8 of their last 14 league matches, with their only wins coming against Manchester United and Chelsea.

Dominic Calvert-Lewin has scored 100% of Everton’s goals under Ancelotti.
Everton picked up three points at Newcastle through a ‘2-1’ victory as Carlo Ancelotti has kicked of with a 100% record with Everton.

Tottenham did enough to avoid a defeat, but not enough to seal a victory that would give the side their first back-to-back league victories since the first two games under Mourinho.

Demarai Gray made up for his penalty miss by getting the winning goal for Leicester City in London.
After falling to the two giants in the league (Liverpool and Manchester City), Leicester got back to winning ways with a ‘2-1’ away win against a struggling West Ham side.
West Ham fired their manager (Manuel Pellegrini) after the match.

Goals in the final 10 minutes of regulation time allowed Chelsea to come from behind to paint London Blue.
Tammy Abraham scored the winner for Chelsea to come from a goal down to defeat another London side on away grounds.
The result was Arsenal’s fourth straight home defeat in all competitions.

Sadio Mane’s goal extended Liverpool winning streak in the league.
Liverpool beat Wolves ‘1-0’ to maintain the 13-point gap they have between them and the remainder of the league.

Second-half goals from Sergio Aguero and Kevin De Bruyne allowed Manchester City to bounce back from their defeat to Wolves with a ‘2-0’ win over newly-promoted Sheffield United.

Pierre-Emerick Aubameyang got on the score sheet in Arsenal’s defeat to take his goal tally to 13; the second top scorer in the league.
Danny Ings (Southampton), Tammy Abraham (Chelsea), and Marcus Rashford (Manchester United) each scored their 12th goal of the season.
Sergio Aguero scored his first goal since his return from injury in Manchester City’s ‘2-0’ win over Sheffield United. Aguero’s goal allowed him to join the players with double-digit goals in the league with 10 goals.