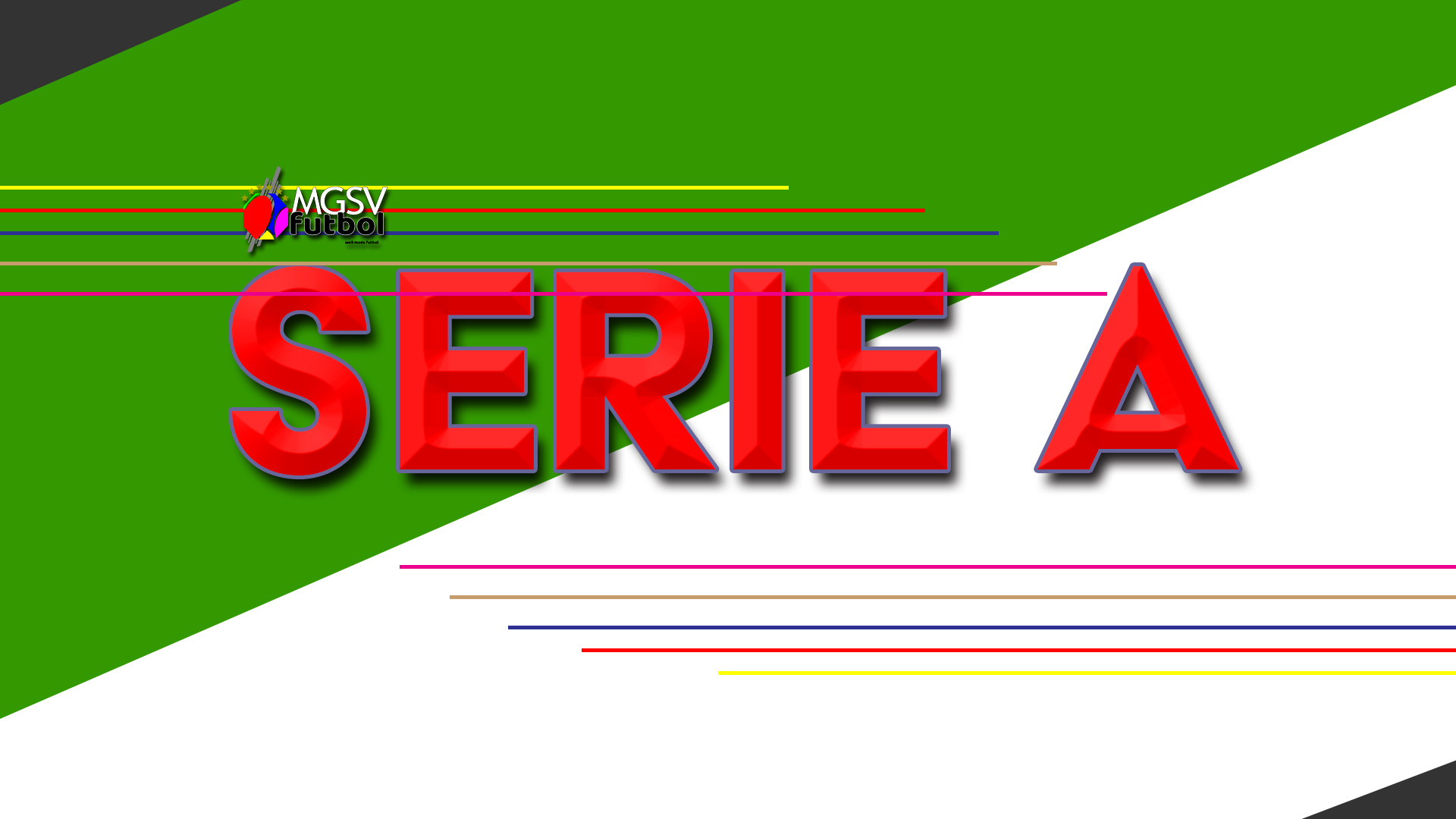 Italian Serie A – Round 36
Juventus won their 9th successive league title after a 2-0 victory in Turin against Sampdoria. Cristiano Ronaldo opened the scoring with his 31st goal of the campaign.

AC Milan played a ‘1-1’ draw with Atalanta to stay unbeaten since the restart of the season. (10 matches).

Romely Lukaky added 2-goals to his tally as Inter Milan secured a 3-0 away victory against Genoa.

Sassuolo saw 4 of their goals disallowed in Naples. They left as 2-0 losers against Napoli.

Musa Barrow won it late for Bologna against Lecce. His goal in the final minutes of the match allowed Bologna to seal a 3-2 home victory.

Jordan Veretout scored two from the penalty spot to help Roma to a 2-1 victory at Fiorentina.

Two more rounds left to settle the season.
Winning the Coppa Italia has handed Napoli a Europa League qualification regardless of what happens with their season. They will be joined by Roma and AC Milan.

For any hope of stretching the relegation race to the final day of the season, it will be a must win game for Lecce in the coming round. Any result but a win will relegate Lecce. (a Genoa victory at Sassuolo will also relegate Lecce.)