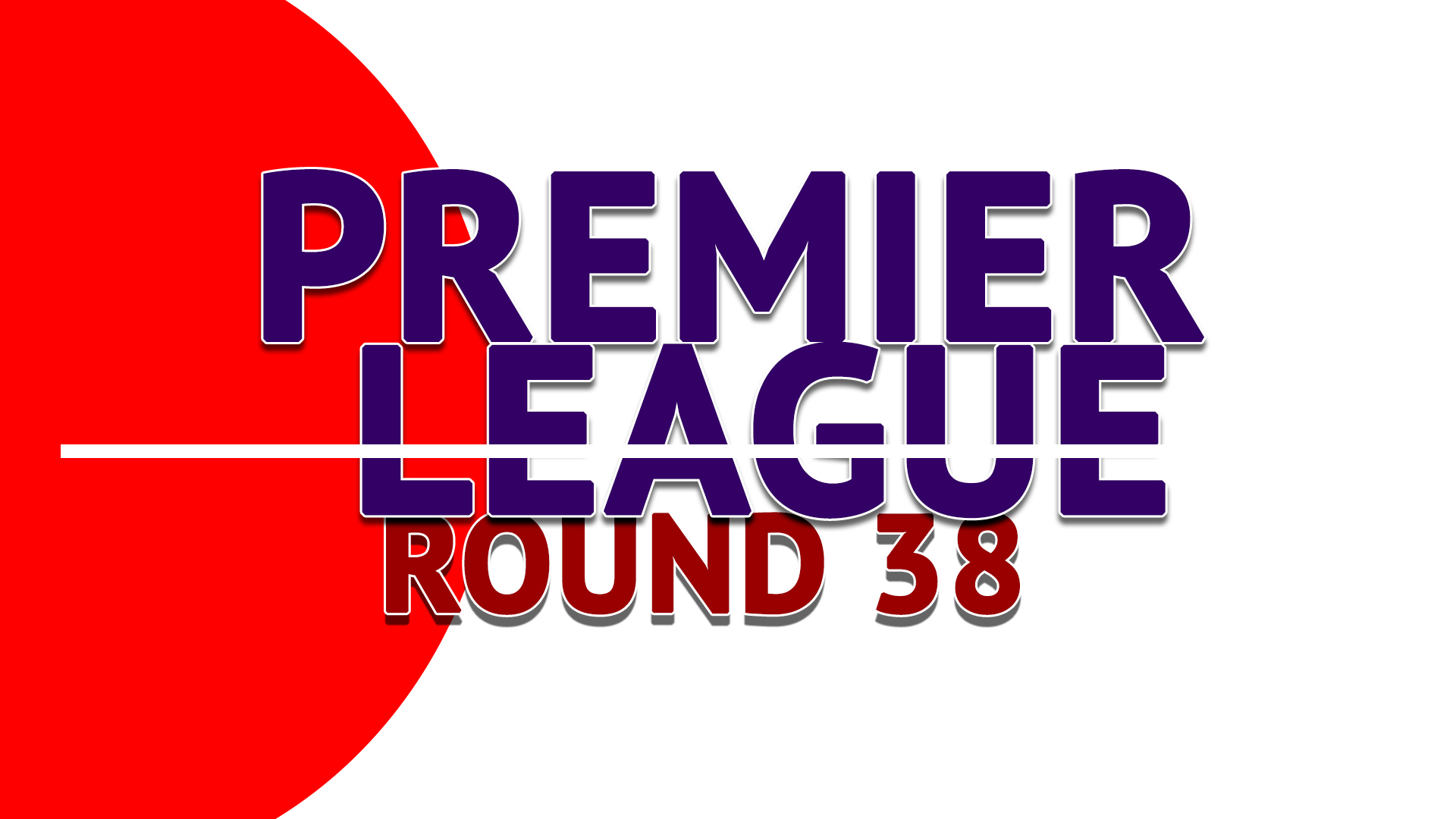 Jamie Vardy finished the season as Golden Boot winner with his 23 goals; but his Leicester City side failed to secure Champions League football for the coming season.
Pierre-Emerick Aubameyang (Arsenal) and Danny Ings (Southampton) were a goal shy from sharing the Golden Boot with Vardy.

Manchester United and Chlesea picking up three points on the final day of the season to join Liverpool and Manchester City in the ‘top 4/Champion League’ position.

Tottenahm finished above Arsenal (North London rivalry), but Chelsea will be the only team from London to be playing in the UEFA Champions League in the 2020/21 season. However, Tottenham will partake in the UEFA Europa League. Wolves miss out of the Europa Leagu after getting hammered by Manchester City. Kevin De Bruyne scored twice and while getting his 20th assist of teh season to tie Theirry Henry’s league record.

Aston Villa made their improbable victory against Arsenal in the previous round count by taking a point from a ‘1-1’ draw against West Ham to secure safety on the final day.

Pierre-Emerick Aubameyang almost caught up win Jamie Vardy’s goals in the league while Arsneal was sinking Watford. Aubameyang’s 2 goals was his contribution to Arsenal’s 3-2 win against Watford.

Bournemouth did their part to get a win against Everton, but results from other matches didn’t help them get over the relegation line.

Watford and Bournemouth joined Norwich City to make up the relegated teams from the 2019/20 season.

In the end, Liverpool finished top the league with 99 points; 18 points clear.
The Manchester clubs get to play Champions LEague football next season.
Manchester City finished in second place and 15 points clear of their city rival and third-placed Manchester United.
Stamford Bridge will be the only stadium in London with Champions League football.