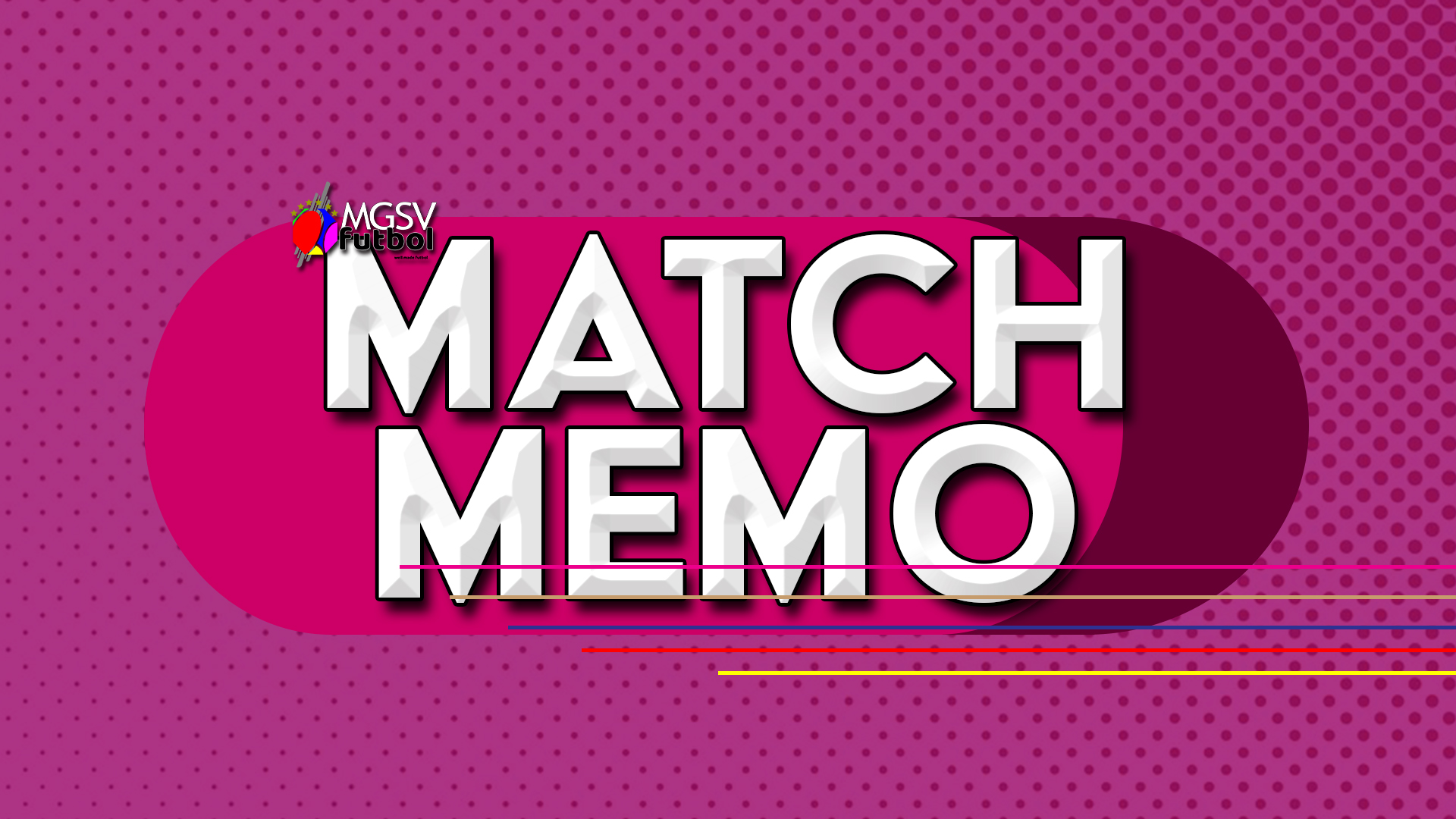 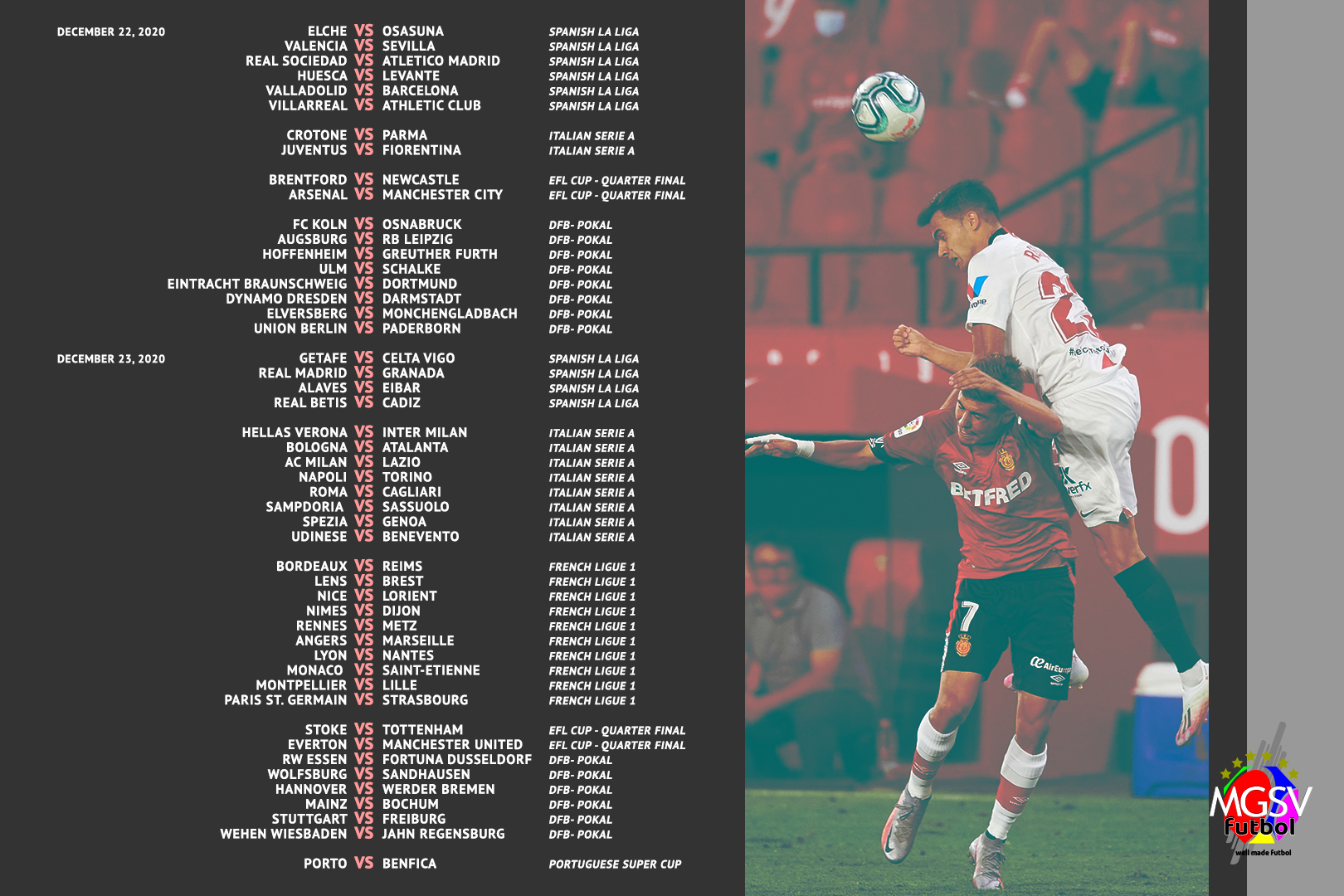 Porto vs Benfica
The two most successful teams in the cup’s history meet to challenge for the 2020 Portuguese Super Cup.


Benfica have won 3 of the last 4 titles, while Porto has won 1.
But Porto are aiming for their 21st title while Benfica aims for their 9th.

Brentford and Stoke are the non-Premier League teams in the final 8.

The Manchester teams need wins on the road to extend their cup run.
Will Manchester City get around Arsenal to defend the title again? (they’ve won 4 of the last 5)
Manchester City are looking to make it a 4 straight year of keeping the EFL Cup title.

Manchester United are the only other team left to have won the competition in the last 5 editions.
They will need to win at Everton to continue.

The biggest upset will be Stoke winning at home against Tottenham.


Augsburg vs RB Leipzig’ and ‘Stuttgart vs Freiburg’ will be the fixtures involving only teams in the top flight of German football league system.
With that being the exception, the top flight teams are expected to achieve the results that will advance them in the competition.

With the exception of Lyon moving up to 2nd place; pushing Paris St. Germain down a spot, the top three in the league title race remained the same at the end of the last round.

To keep top spot in Ligue 1, Lille will need to match the results that Lyon and Paris St.Germain get over this round.

Lille goes away against Montpellier side that could get into 4th position with a win if other results go in their favor.

December 23, 2020
Bordeaux vs Reims
Lens vs Brest
Nice vs Lorient
Nimes vs Dijon
Rennes vs Metz
Angers vs Marseille
Lyon vs Nantes
Monaco vs Saint-Etienne
Montpellier vs Lille
Paris St. Germain vs Strasbourg

Spanish La Liga – Round 15
The Madrid teams are leading the title race tied in points.
Atletico Madrid remained with games in hand to stretch their lead even further.

Real Sociedad haven’t had a win in their last 8 competitive matches. A back to back defeat in the season could be stretched to three when they come against the league leaders.
Atletico Madrid has three games in hand on Real Sociedad

A win for Real Madrid against Granada will allow Madrid to take advantage of the results from this fixture.


Italian Serie A – Round 14
The Milan clubs continue to lead the way with a point separating Inter Milan from the top of the league. AC Milan are top of the table on 31 points.

Juventus remain 4 points from the top. Juventus and AC Milan are the only sides to remain unbeaten in the opening 13 matches of the 2020/21 season.

Results from the last round of games saw Roma fall further away from the other three in the ‘top four’ after a thrashing by Atalanta.

Napoli suffering defeat in Rome against Lazio was the reason Roma kept their place in the ‘top four’ at the end of the last round.