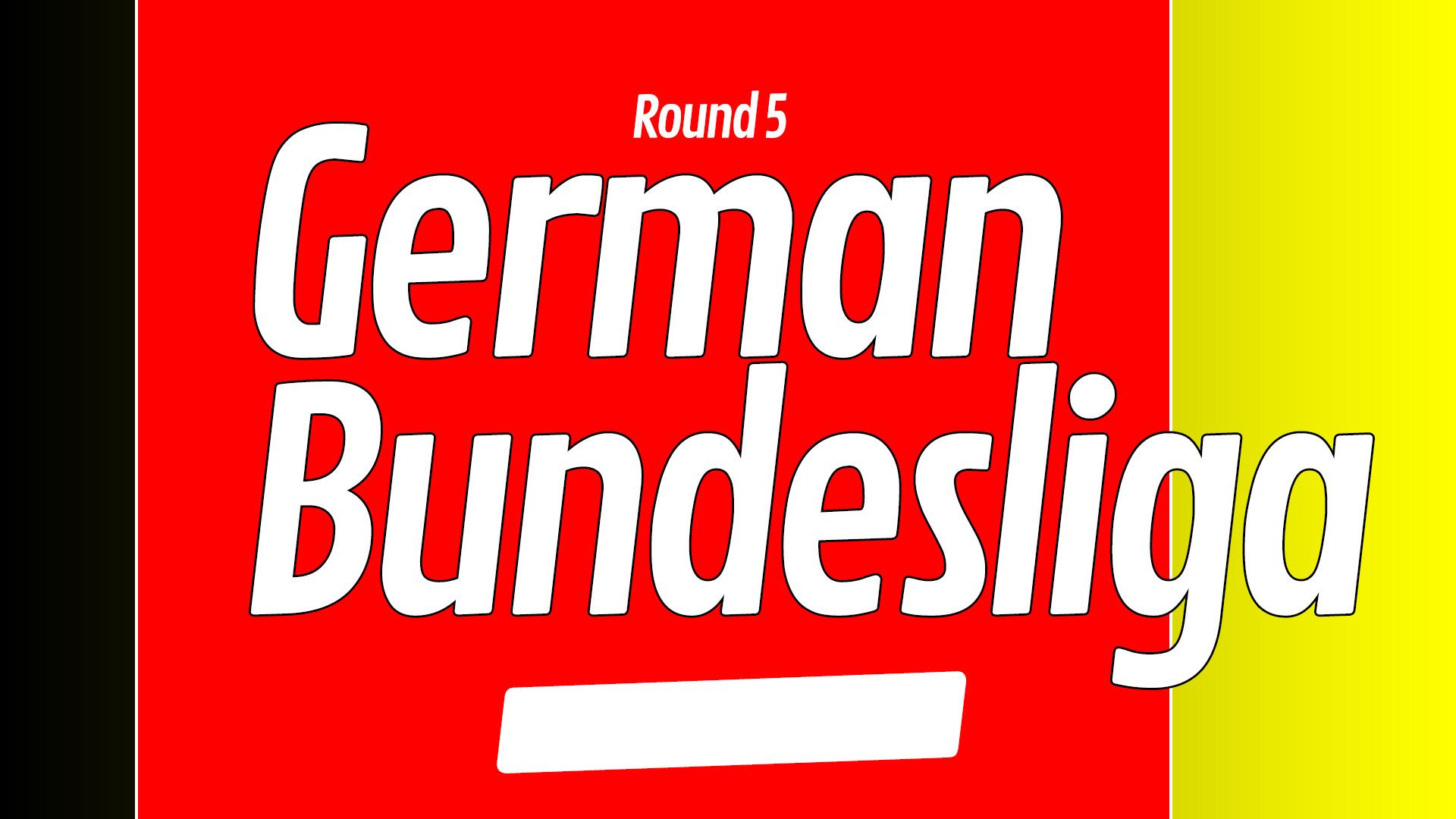 As things stand in the GERMAN BUNDESLIGA

Bayern Munich, Wolfsburg, and RB Leipzig remain the unbeaten sides left in the 2019/20 Bundesliga. The league table is still shaping up. As things stand, RB Leipzig is leading the pack into the 6th round of matches.

Robert Lewandowski(Bayern Munich) is leading the race for European Golden Shoe with 9 goals from 5 league matches.

Amine Harit‘s goal in the 89th minute allowed Schalke to kick of the round with a win over Mainz in an evenly contested fixture.

The goals keep coming from Robert Lewandowski. Lewandowski and his Bayern Munich march on to another win after a ‘4-0’ home victory against FC Koln. Philippe Coutinho scored his first goal for the team.

Bayer Leverkusen defeated Union Berlin to bounce back from their shock ‘4-0’ defeat in the last round.

Two first-half goals were enough to get the job done against the newly-promoted side.

Despite playing their hearts out, newly-promoted Paderborn couldn’t crawl back from 2 goals down against Hertha Berlin. Paderborn remains winless at the bottom of the league standings.

Freiburg is held back from keeping up pace with the league leaders after losing their early lead to get a draw against Augsburg.

RB Leipzig stays at the top of the league after a win at Werder Bremen. Two goals in the first-half and another in the second with a numerical disadvantage, after Konrad Laimer accumulated enough card to be sent off.

And in the final match of the round (played on Monday), Wolfsburg failed to get the win at home that would have allowed them to end the round with equal points as Bayern Munich in the league standings.