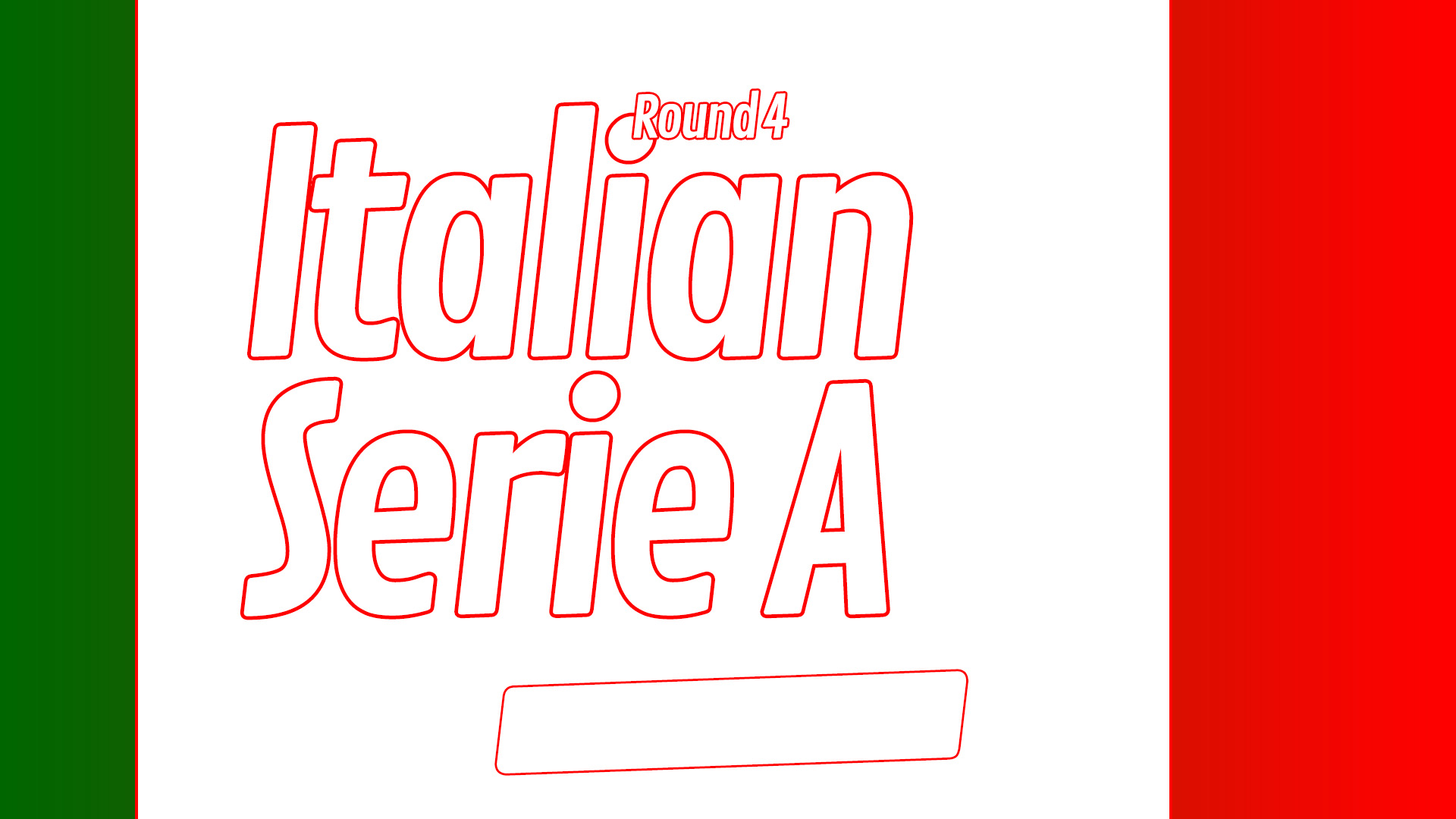 As things stand in the ITALIAN SERIE A

There are familiar teams the top end of the league standings.
Aaron Ramsey scored his first goal for Juventus to kickstart a comeback for his team.
Inter Milan are still top of the table with Romelu Lukaku scoring a goal in his first ‘Milan Derby’.
Fiorentina still searching for win #1 of the season. 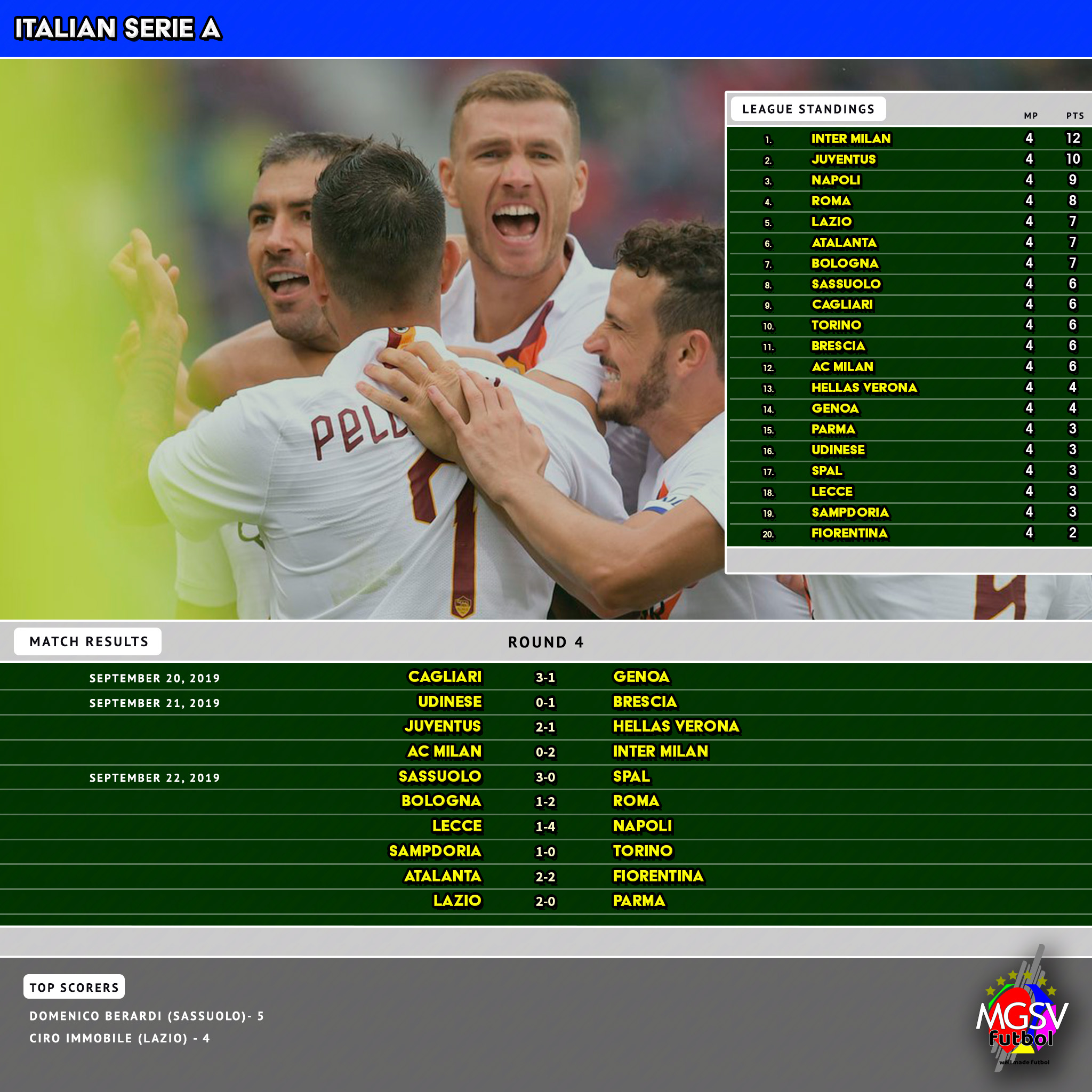 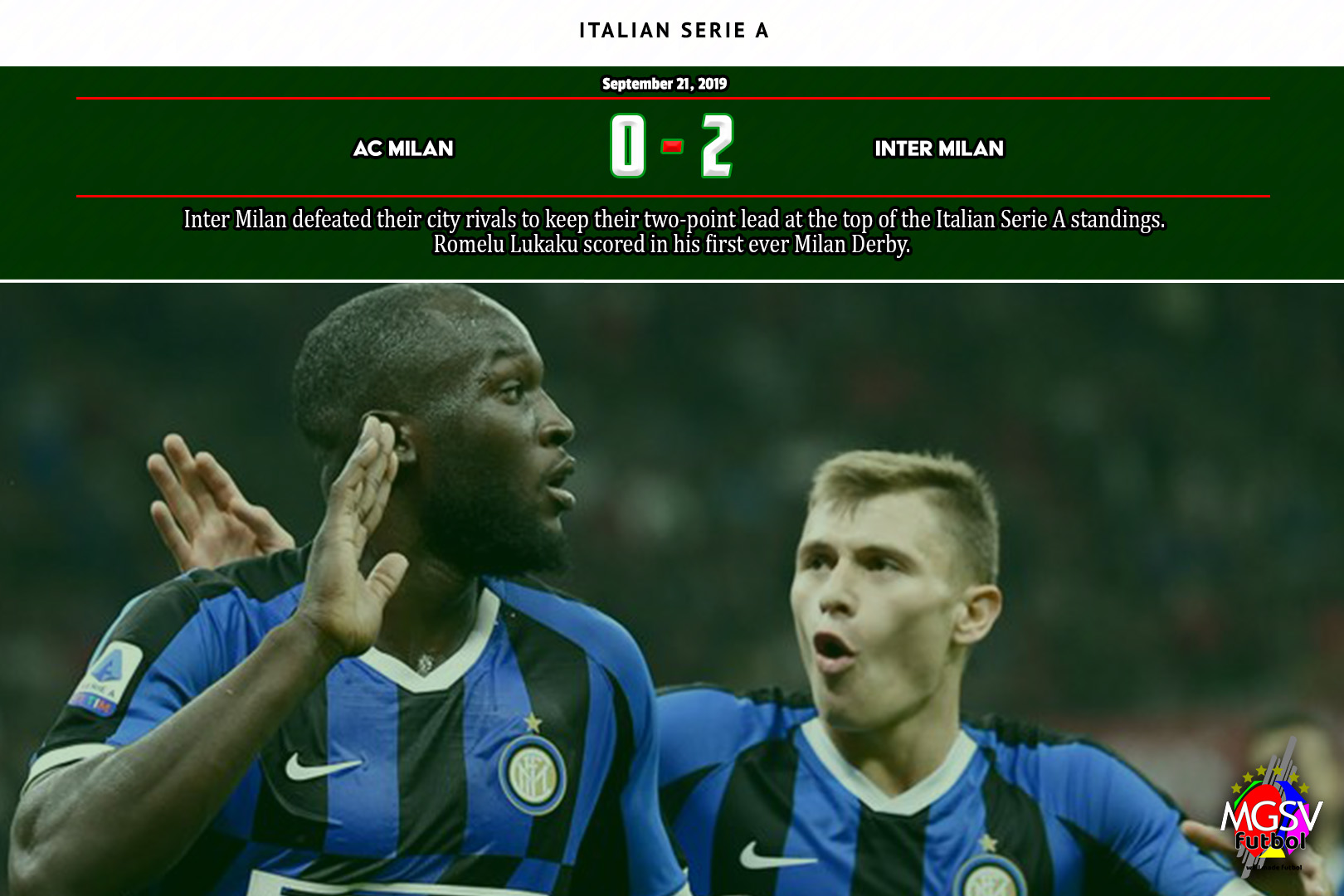 Two late goals after Genoa pulled even in the 83rd-minute handed Cagliari a ‘3-1’ victory.

Newly-promoted Brescia doubled their wins in the league through a ‘1-0’ away win against Udinese.

Juventus had to crawl back from a goal down to avoid defeat at home to newly-promoted Hellas Verona. A Cristiano Ronaldo penalty won it for Juventus.

Inter Milan wins the Milan Derby and secured top spot in the league for another round. Milan is staying ‘Blue&Black’.

Roma goes down a man but takes home all three points from Bologna after Edin Dzeko managed to squeeze in a late winner deep in injury-time.

It was a comfortable away win for Napoli at Lecce. New signing Fernando Llorente scored two goals in Napoli’s 4-1 win.

Sampdoria wins their first match of the season after Manolo Gabbiadini‘s 56th-minute goal ended up being the only goal of the match against Torino.

Josip Ilicic and Timothy Castagne scored in the final 10 minutes of gameplay to see Atalanta avoid defeat at home to Fiorentina.

A goal in each half was how Lazio ended the round of matches with a victory over Parma.