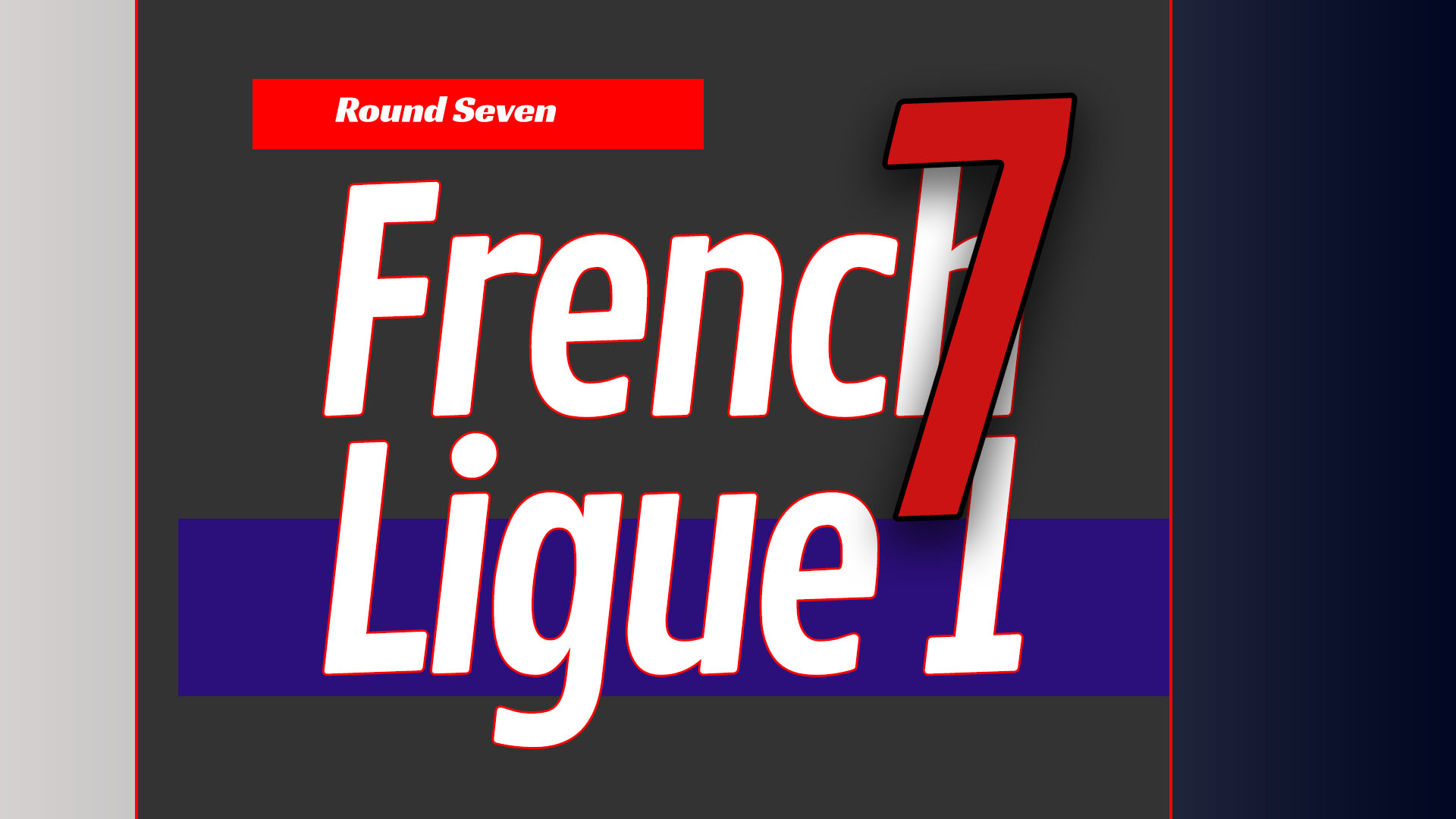 Paris St. Germain remains top team despite a shock defeat.
Moussa Dembele added another goal to his tally (6) but Lyon fails to seal the maximum points.
Moussa Dembele (Lyon) and Victor Osimhen (Lille) lead the scoring list with 6 goals each.
Monaco gets their first win of the season to leave Dijon as the only team that remains winless after 7 rounds of the 2019/20 French Ligue 1. 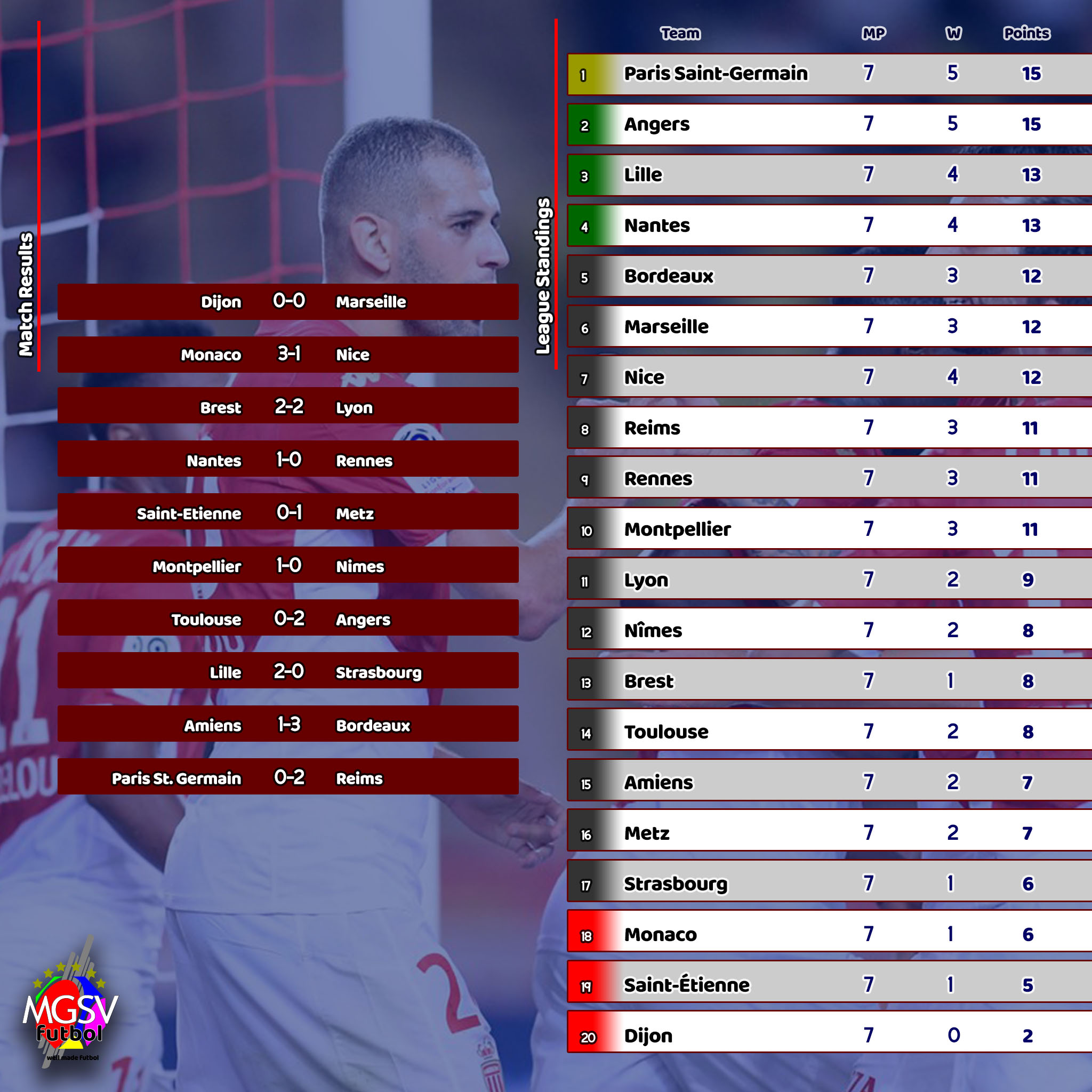 Not many would have expected Paris St. Germain to lose two of their opening 7 matches in Ligue 1, and to suffer their second defeat in front of their home supporters at the hands of Reims.

Aleksandr Golovin scored two as Monaco finally get their first victory of the season.

Rachid Alioui scored two late goals to get Angers an away victory at Toulouse. The victory in conjunction with Paris St. Germain’s shocking defeat has Angers tied in points with the defending champions at the top of the league standings.

Lyon concedes a late goal to drop points away against newly-promoted Brest. The result has kicked Lyon out of the top half of the current league standings.