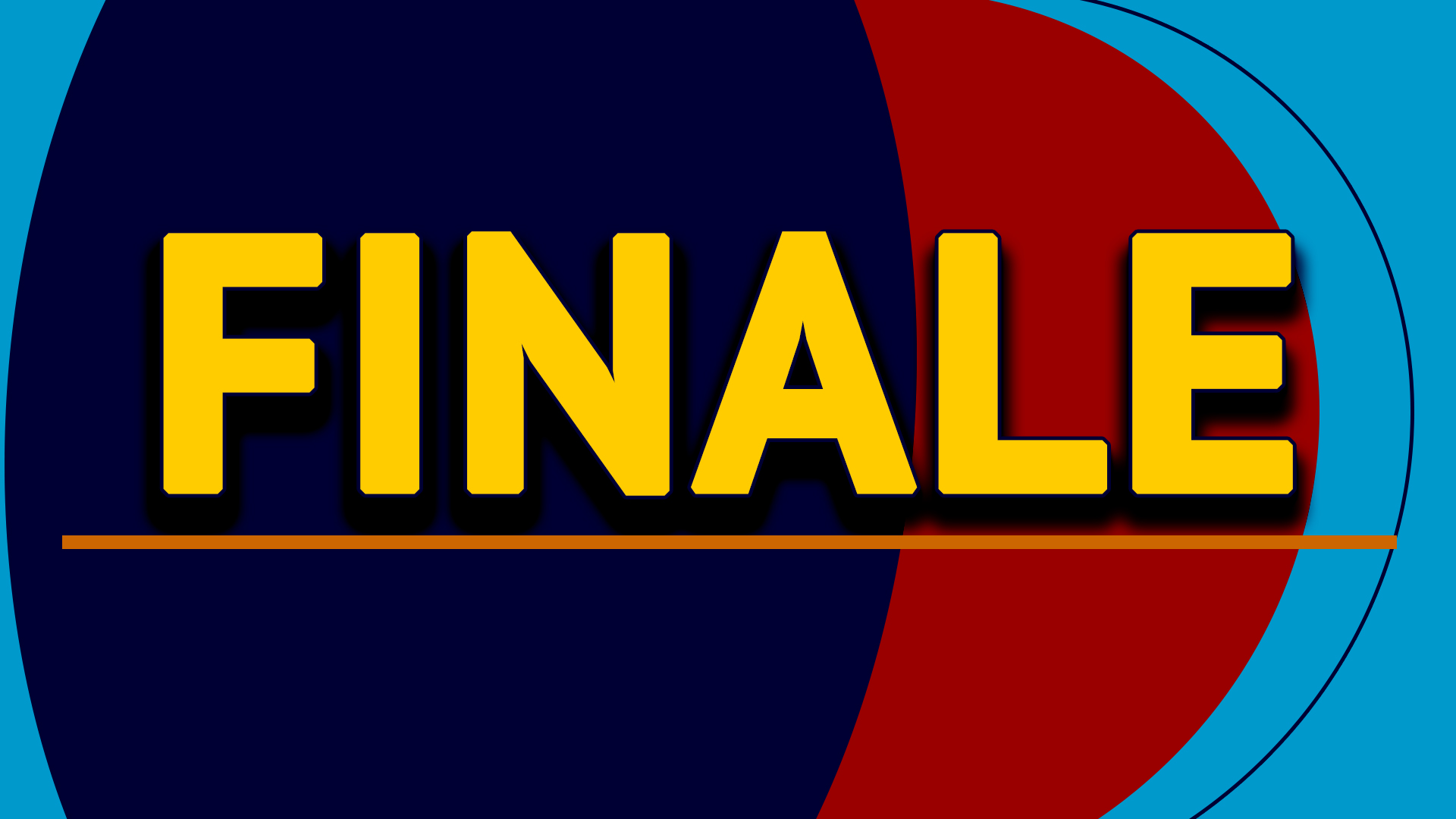 Cup Football.
Sevilla and Bayern Munich look for title #6.
Paris St. Germain looks for title #1 and complete their project.
Lewandowski looks to make up for 2013 with the team that denied him.

Another Bruno Fernandes goal from the penalty spot got Manchester United on the scoreboard but this time it wasn’t enough to get them through the round. Luuk de Jong netted the winning goal in the 78th-minute to complete the comeback for Sevilla to seal a 2-1 victory.

Lautaro Martines and Romelu Lukaku scored a brace against Shakhtar Donetsk for Inter Milan to book their place in the Europa League final.

Inter Milan found 4 goals in a space of 20 minutes to win comfortably against Shakhtar Donetsk.

Lukaku is now two goals away from equalling Burno Fernandes’s 8 goals. (Top Scorer). That is impressive when you consider that his tournament began at the Round of 32 stage. Munir is 3 goals away.

It’s been 4 years since Sevilla won the Europa League for the third consecutive year.

Both semifinal fixtures ended in a ‘3-0 win for the favorites.

Two first-half foals placed Paris St. Germain in the driver’s seat to boot their way to their first ever final in the Champions League.

Paris St. Germain could become the second Ligue 1 side to win the Champions League.

Serge Gnabry scored his second of the match and doubled Bayern lead in the 33rd minute to put his side in the ideal position to ride off to the Champions League final.

Robert Lewandowski scored his 15th goal of the competition late in the game to see Bayern beat Lyon by 3 goals to nil.

It would have been a different story if Lyon had converted the early chances that came their way.

The defeat also ruled Lyon out of contention for any continental competition in the coming season. How will this impact them in the transfer window?

Bayern Munich goes in for the 6th Champions League title, while Paris St. Germain plan to win their first.

Bayern Munich have won 5 finals and lost 5 finals.
It will be the first UCL title for Robert Lewandowski.
A chance for Lewandowski to make up for 2013 defeat in the final with the team that denied him the title.

2020 is shaping up to be a grand year for both finalist.
A Champions League trophy will cap off a season of domestic dominance for both teams.