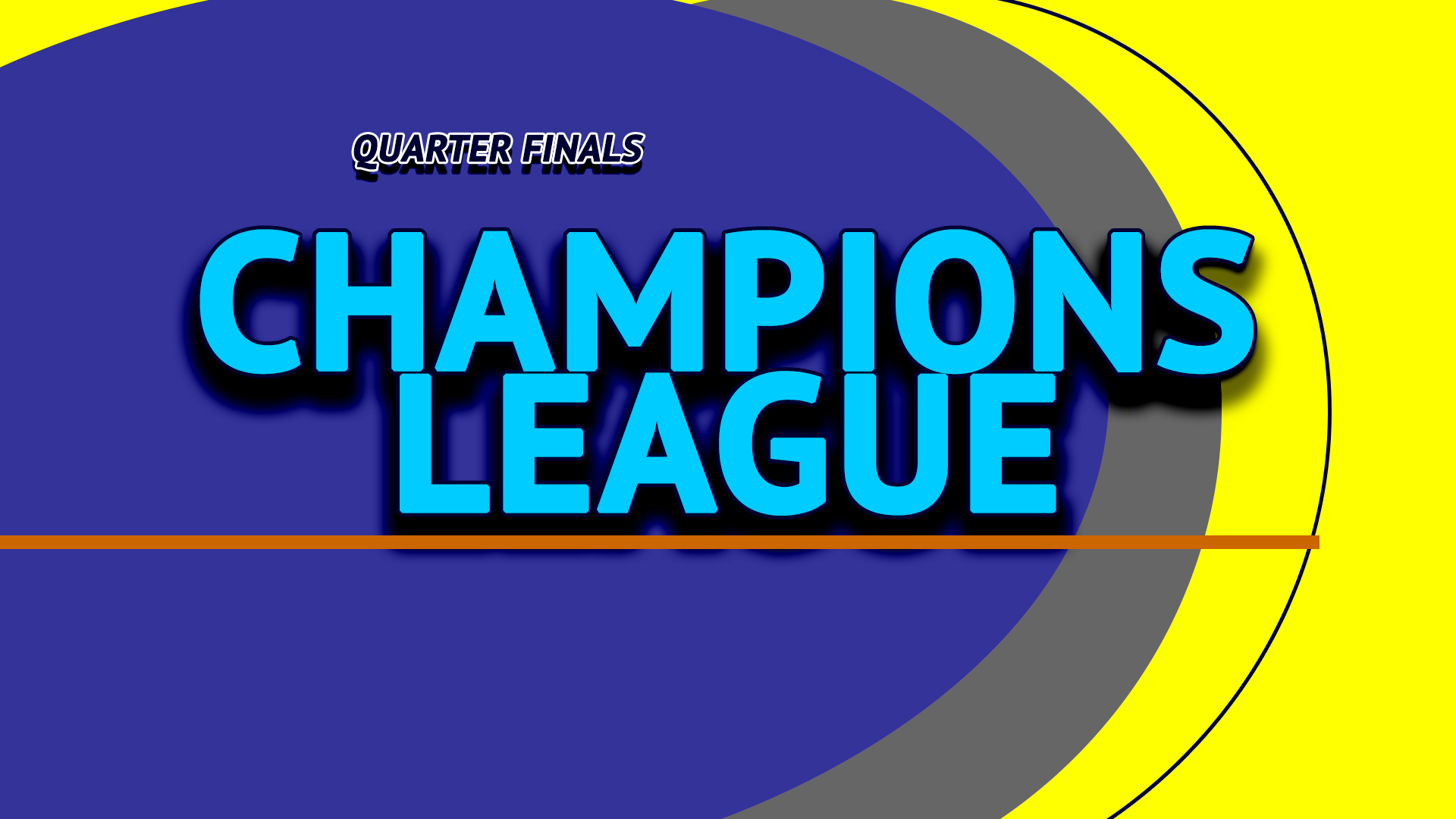 It’s the year for Ligue 1 and Bundesliga.

Semi-finals filled with teams from the German Bundesliga and the French Ligue1.

Bayern Munich is the only team left to have won the competition before.

Robert Lewandowski has three goals left to tie the record for most goals in the competition.

A cruel end to Atalanta’s first ever Champions League. They were just a few minutes away from becoming semifinalists.

On the balance of play (as expected) Paris St. Germain dominated and earned the right to win the match.

Paris St Germain are UCL semifinalist after two late goals brought them from a losing position to a winning one against a stubborn Atalanta side that were not going with the script.
Marquinhos scored in the 90th minute to cancel out Mario Pasalic’s goal for Atalanta before Eric Maxim Choupo-Moting scored the winner just about 2 minutes later.

RB Leipzig advances without Timo Werner and the experience of a Champions LEague knockout match.

RB Leipzig has only been participating in the Champions league since the 2017/18 season and in their first ever season to advance out of the group stage, Leipzig have done the unexpected by grabbing a semifinal spot through a win against Atletico Madrid.

Joao Felix came off the bench to restore parity by scoring from the penalty spot to cancel out the lead Dani Olmo had given Leipzig; but Tyler Adams 88th-minute deflected strike ended Atletico Madrid’s run.

Two teams that avoided extra time with a late winning goal.
Two teams that have never played a Champions League final.
Paris St. Germain has to take care of another underdog.
RB Leipzig have had an experience in killing a giant.

Who will come out on top?

Bayern put 8 goals past Barcelona with Philippe Coutinho coming off the bench to score the two goals that capped Bayern’s scoring.

Bayern Munich had 5 goals in before Robert Lewandowski (top scorer) added his goal.

Another title winning favorite gets dropped by an underdog as Lyon put away Manchester City.

Moussa Dembele came off the bench to replace Memphis Depay in the 75th-minute and scored the two winning goals for Lyon in under 12 minutes from the mark.

Once against Pep Guardiola and his Manchester City side fail to go past the quarter finals in the Champions League despite their domination in England since his arrival.