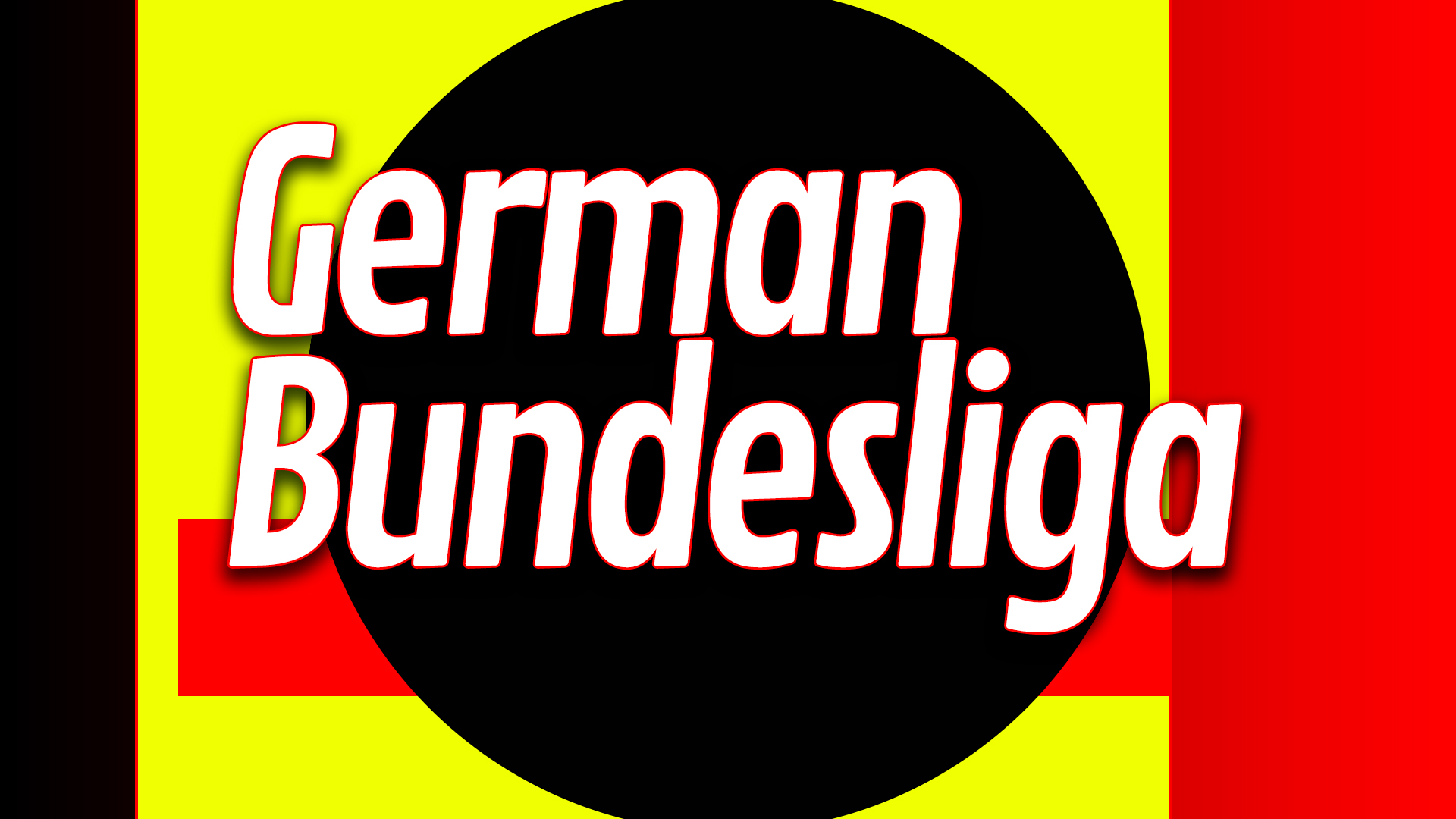 German Bundesliga
Bayern stayed top and the four teams behind switched their positions.

Bayern Munich gained a point at the top of the table to widen their lead in the title race to three points.

Borussia Dortmund moves to second place after a win against Borussia Monchengladbach.

Borussia Dortmund and RB Leipzig switch positions.
Dortmund used a win at Monchengladbach to move to 2nd, while RB Leipzig dropped to 3rd after a goalless draw at Wolfsburg.

In the relegation avoidance race, Fortuna Dusseldorf and Werder Bremen picked up a point each, while Paderborn continued to sink with another defeat.