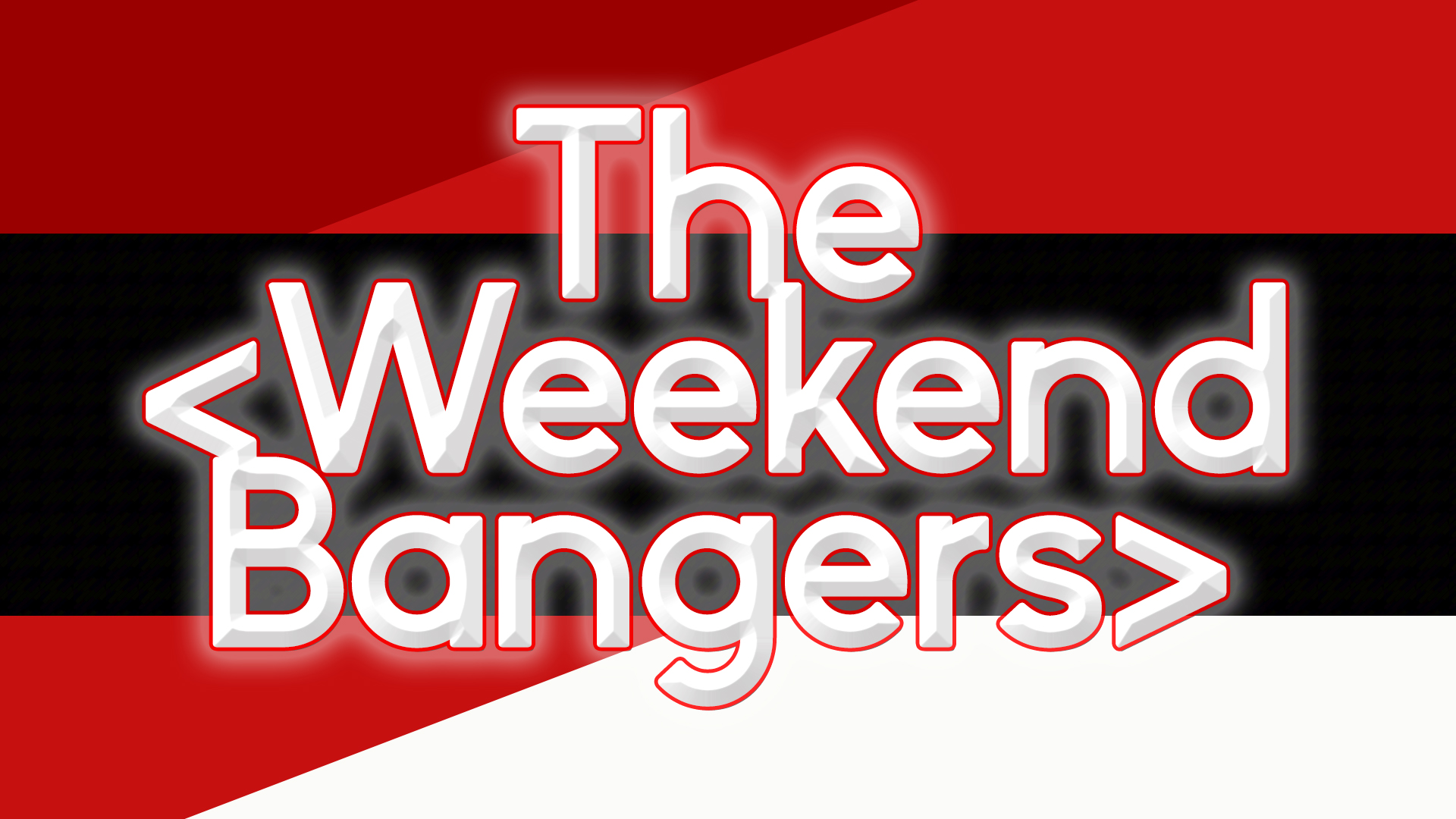 After getting knocked out of the English FA Cup in the week, Liverpool and Tottenham are in need of the right result to set things straight.

There is very little doubt that Liverpool will end up as league champions. Poor results from their recent matches might just be putting some blemishes on how great of a team this version of Liverpool players are. 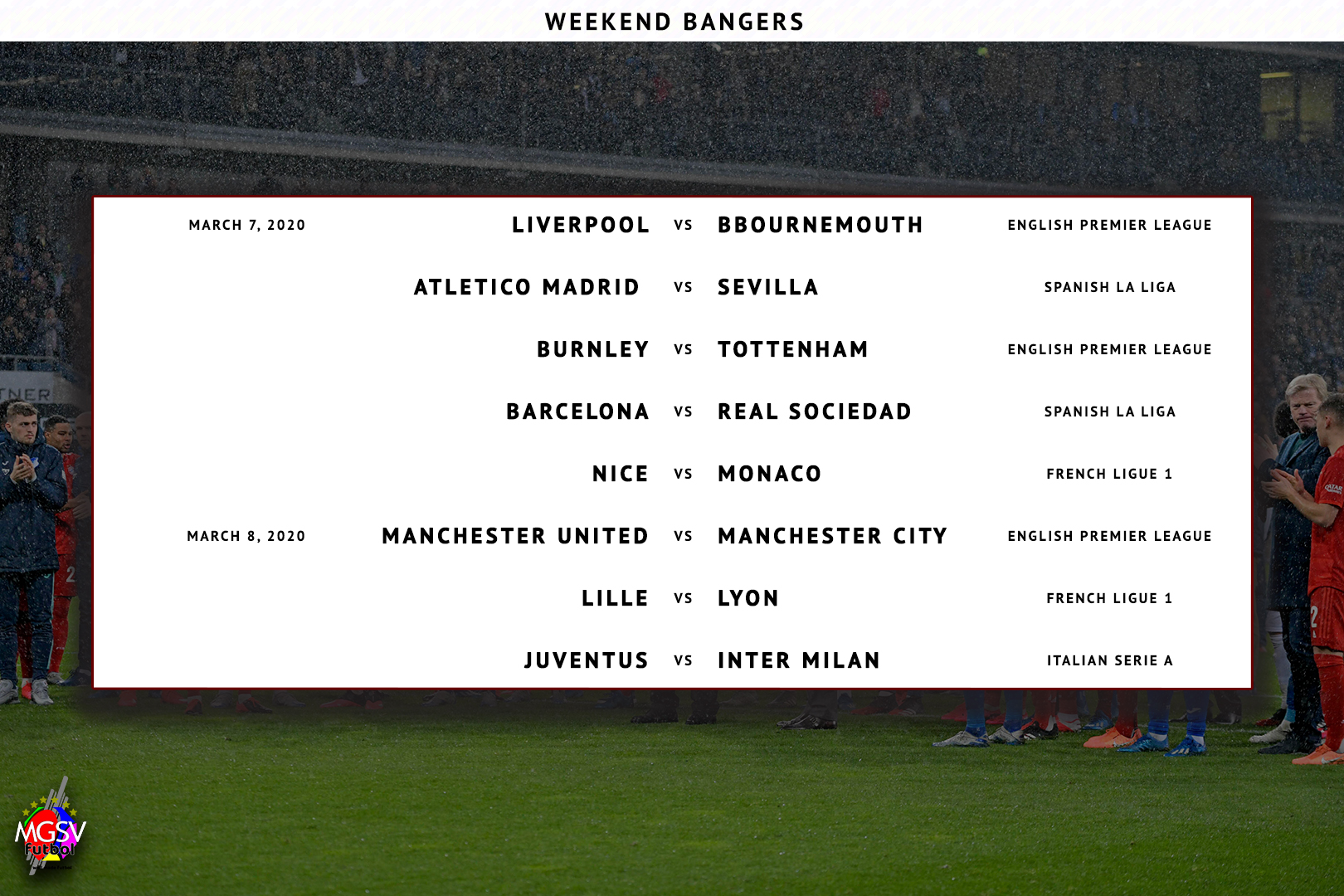 March 7, 2020
Liverpool vs Bournemouth (English Premier League)
There hasn’t been a time this entire season that Liverpool has been in desperate need for positive results as they do now.
Liverpool comes to this match to bounce back from their first league defeat in the season with a win at home against Bournemouth.
It was a ‘3-0’ away win for Liverpool when the two sides met in the first half of the season.

Atletico Madrid vs Sevilla (Spanish La Liga)
Atletico Madrid re-entering the top four in the La Liga standings will be based on what they can do at home against Sevilla.
It finished ‘1-1’ in the reverse fixture. (1-1 has been the final score from three most recent league meetings)

Burnley vs Tottenham (English Premier League)
An opportunity for Burnley to use the backing of their home supporters to get a victory that will see them move above Tottenham in the league standings.
It was a ‘5-0’ away win for Tottenham in the reverse fixture. Harry Kane and Heung-Min Son were responsible for three of the five goals.

Barcelona vs Real Sociedad (Spanish La Liga)
A ‘2-2’ draw when they met at Anoeta.
A win is required from Barcelona after defeat in the El Clasico and losing their top spot in the league.
The Champions League qualifying spot isn’t far from Real Sociedad. A win at Camp Nou will help Sociedad achieve such ambition.

Marche 8, 2020
Manchester United vs Manchester City (English Premier League)
Another Manchester Derby with the two teams coming into the match with different ambitions.
Recent meetings of the two have gone the way of the away team.

Lille vs Lyon (French Ligue 1)
There isn’t a league title race in the French Ligue 1 as things stand. And there race for direct qualification is looking slimmer for the chasing pack as Marseille has been tightening their grip on second-place.

Third-place (to get into the qualification round for the Champions League) is currently what is up for the taken.
Occupied by Rennes at the moment but Lille is just a point away from taking over without goal-difference.

There time for the likes of Lyon, Montpellier, Monaco and co. to get involved in that race.

Juventus vs Inter Milan (Italian Serie A)
As good as Inter Milan has been this year, they’ve struggled against Juventus.
Three Argentines scored the goals in the last meeting; Lautaro Martinez fort Inter Milan, Gonzalo Higuain and PAulo Dybala for Juventus.