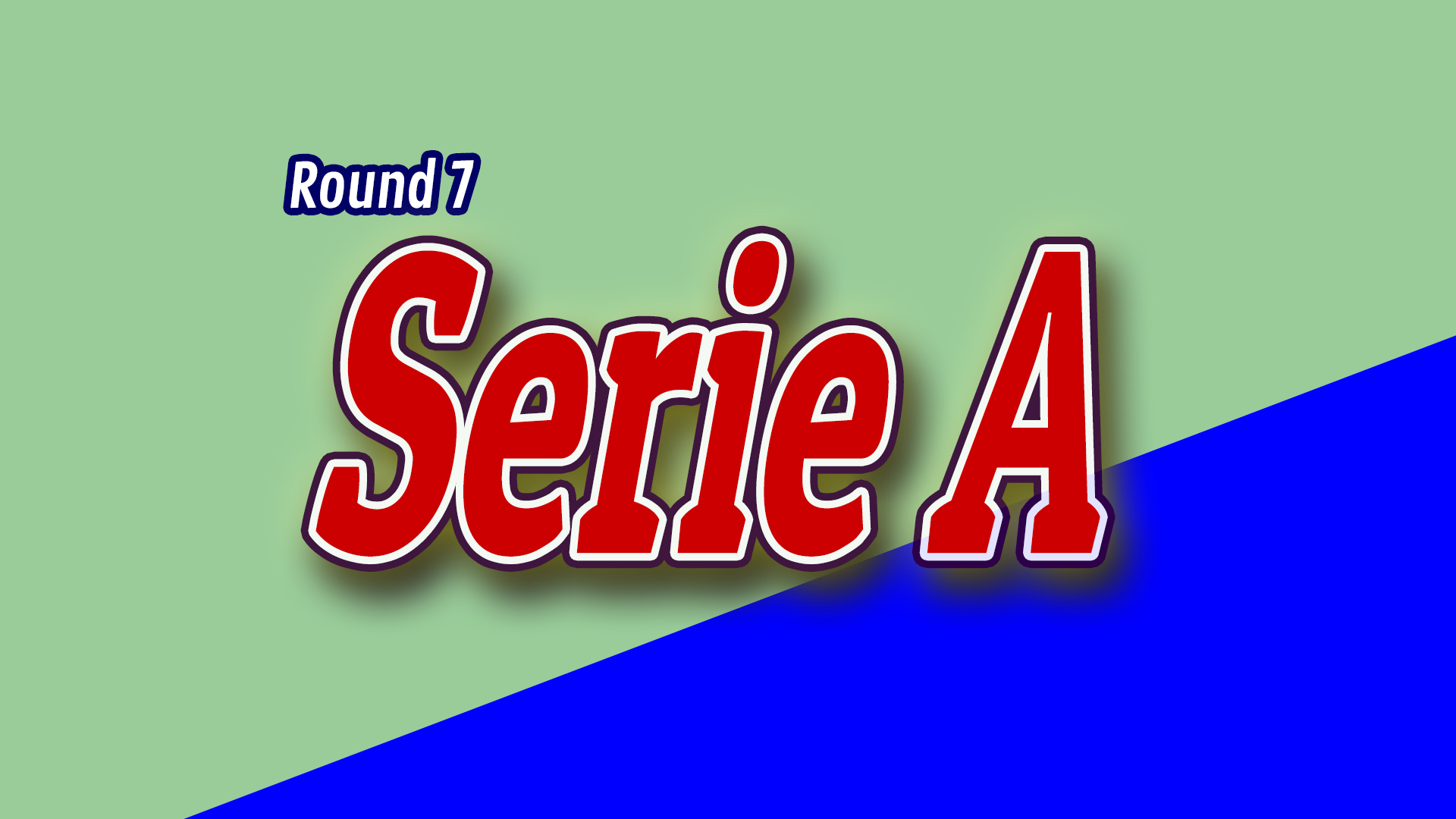 ITALIAN SERIE A
After 7 rounds of the 2019/20 season, Juventus is back on top of the league and claim status as the only unbeaten side in the league after beating Inter Milan at the San Siro.
The Argentines provided the goals when Inter Milan took on Juventus for the battle of the top two. Lauturo Martinez scored Inter Milan’s first-half equalizer, while Paulo Dybala gave Juventus the early lead in the 4th-minute, and Gonzalo Higuain scored the winner for Juventus.
Ciro Immobile’s brace against Bologna makes him the current top scorer in the league with 7 goals.
Sampdoria sits at the bottom with 6 defeats in their opening 7 matches.
Match between Bresia and SPAL was postponed. 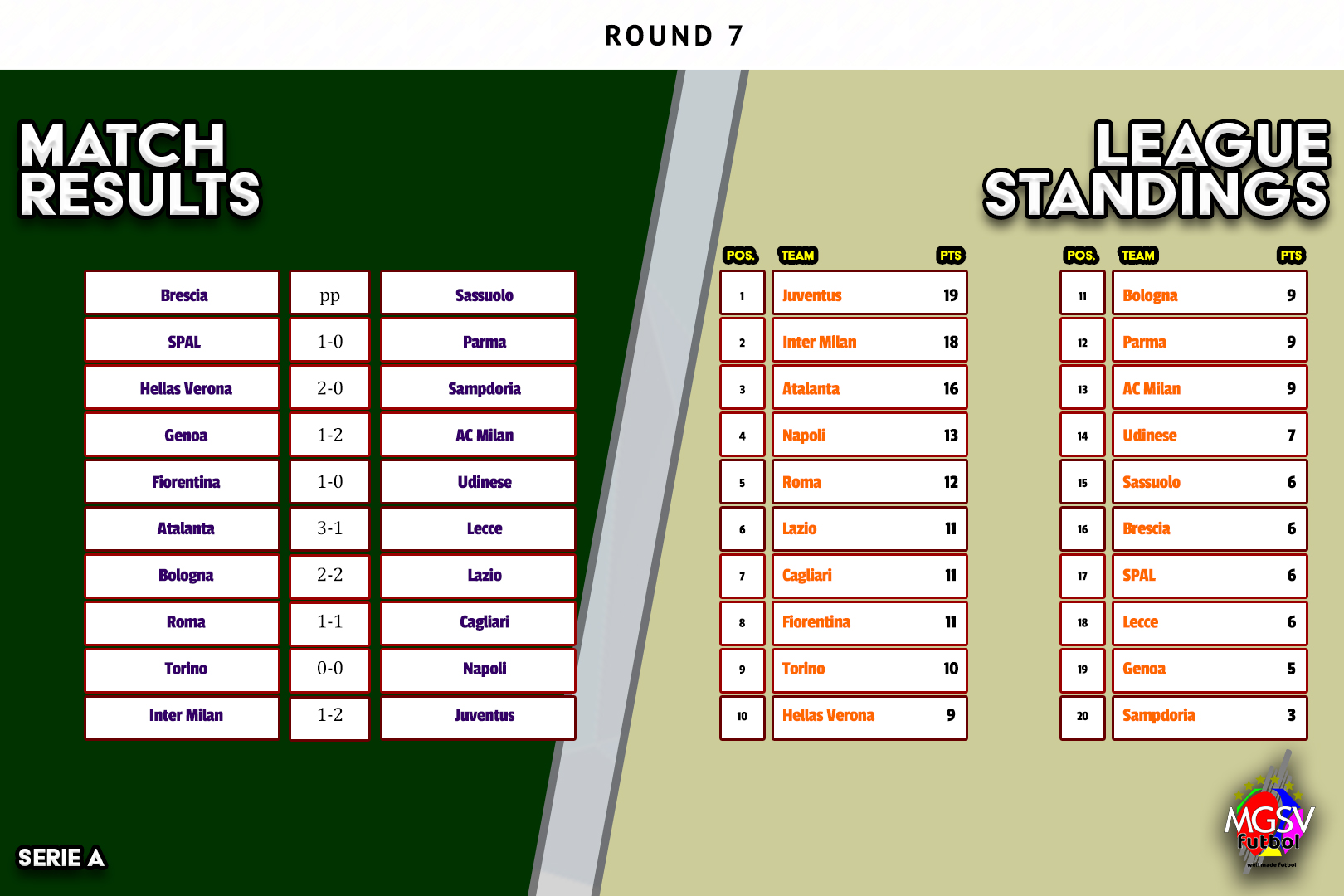 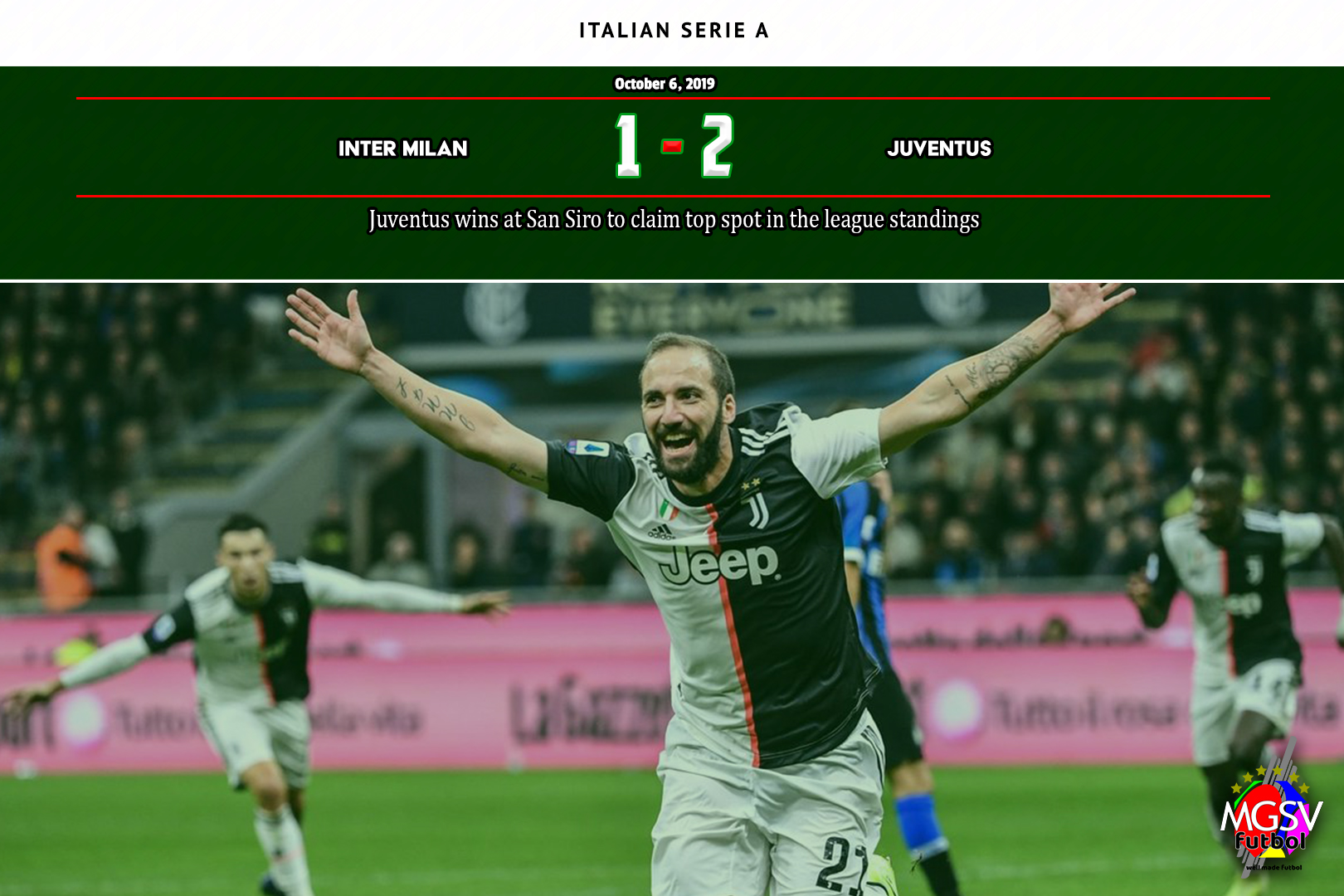 Sampdoria is stuck at the bottom of the league table after a defeat to Hellas Verona.

4 red cards and 2 penalties were split evenly in the match between Genoa and AC Milan. Genoa failing to convert their penalty into a goal was the difference-maker in the final result. Franck Kessie converted AC Milan’s penalty into a goal in the 57th-minute to give his side a lead that will take them to their first win after 3 straight league defeats.

Three wins in a row for Fiorentina after Nikola Milenkovic headed in a 72nd-minute goal sealed a ‘1-0’ victory against Udinese.

Ciro Immobile had to get Lazio on even terms against Bologna on two occasions in a ‘2-2’ draw. Both teams had a player sent off on a red card. Lazio failed to grab the win when Joaquin Correa missed a penalty in the 88th-minute.

Argentines scored all the goals.
Juventus takes pole position in the league standings after goals from Paulo Dybala and Gonzalo Higuain gave them a win at the San Siro against an Inter Milan team that hadn’t been beaten in the league.