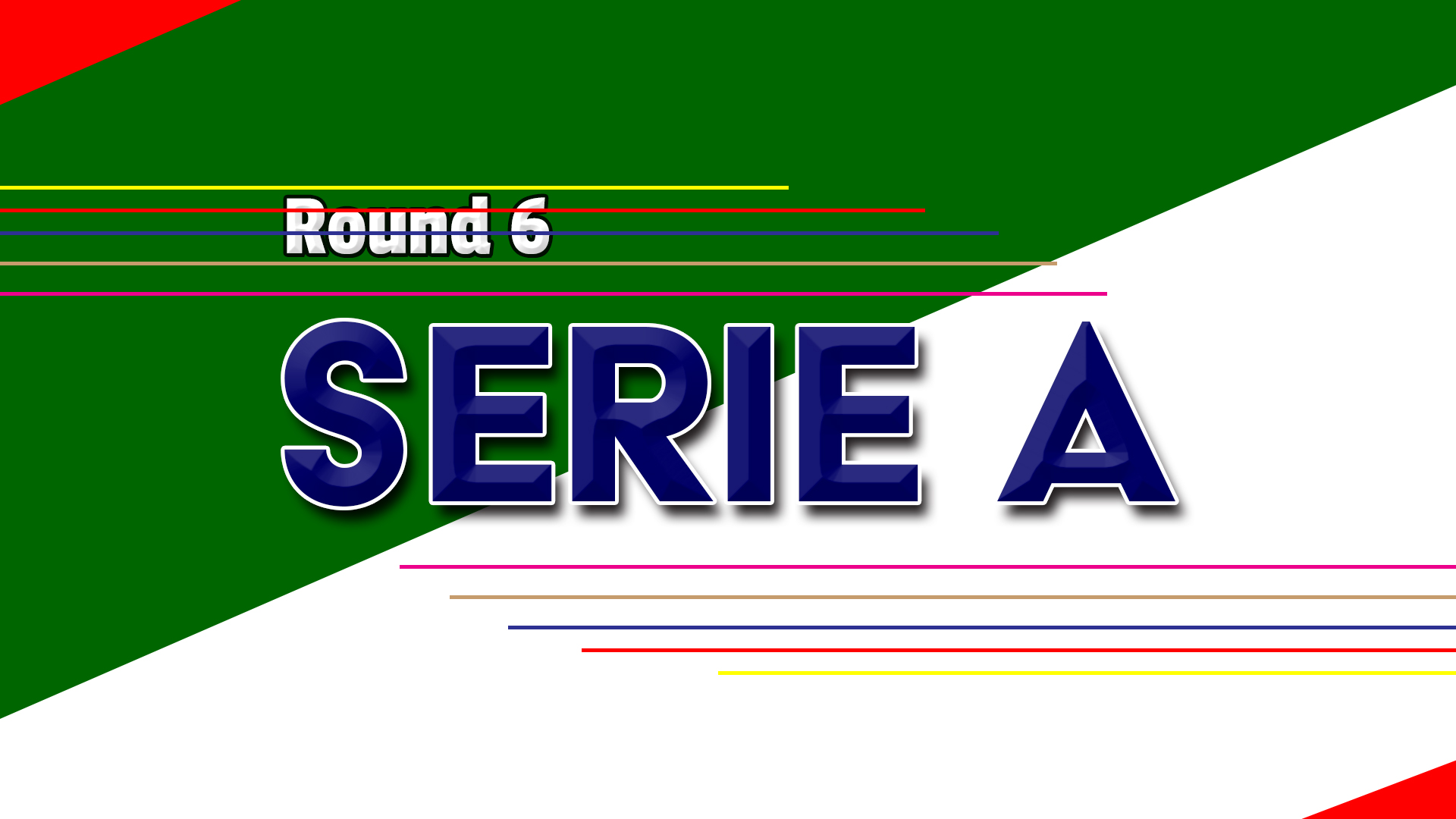 As things stand in the ITALIAN SERIE A
The only two unbeaten teams in the league will meet in the next round when Inter Milan welcomes the defending champions (Juventus) to the San Siro.
Inter remains unbeaten and the only team in the league with a perfect record in the league. They’ve conceded just 2 goals and scored 13 in the opening 6 matches.
Four players are at the top of the scoring list with 5 goals each – Domenico Berardi(Sassuolo), Duvan Zapata (Atalanta), Ciro Immobile (Lazio) Andrea Belotti (Torino).
Three straight defeats has AC Milan a point above the relegation mark.

Miralem Pjanic and Cristiano Ronaldo were the goalscorers in an expected victory at home for Juventus against SPAL,

Inter Milan keeps their grip on the top spot with another victory through a ‘3-1’ win at Sampdoria. Alexis Sanchez scored his first goal for Inter Milan and also received his first red card for his side.

Alejandro Gomez scored two goals as Atalanta guaranteed themselves an away victory against Sassuolo by taking a 4-0 lead into the break. Defrel scored the only goal after the restart to pull one back for the home team.

Mario Balotelli scored his first goal for Brescia but suffered defeat with his team in Naples. Napoli bounced back from their shock defeat against Cagliari with by getting back to winning ways with a ‘2-1’ home victory over Brescia.

A couple of goals in each half saw Lazio defeat Genoa by a convincing ‘4-0’ score.

Edin Dzeko gets the goal to give Roma a win against newly-promoted Lecce.

Udinese ends a run of 4 league matches without a victory with a ‘1-0’ win over Bologna; extending Bologna’s winless run to 3 matches.

Back to back league defeat at the San Siro for AC Milan after ‘3-1’ defeat to Fiorentina. Fiorentina took advantage of 1 of the two penalties awarded to them but made numerical advantage count in the second half after AC Milan was reduced to 10 men when Musacchio got sent off for a reckless tackle on Ribery.

Torino fall short against Parma but Andrea Belotti got a goal to be part of the current 4 leadings scorers in the league.