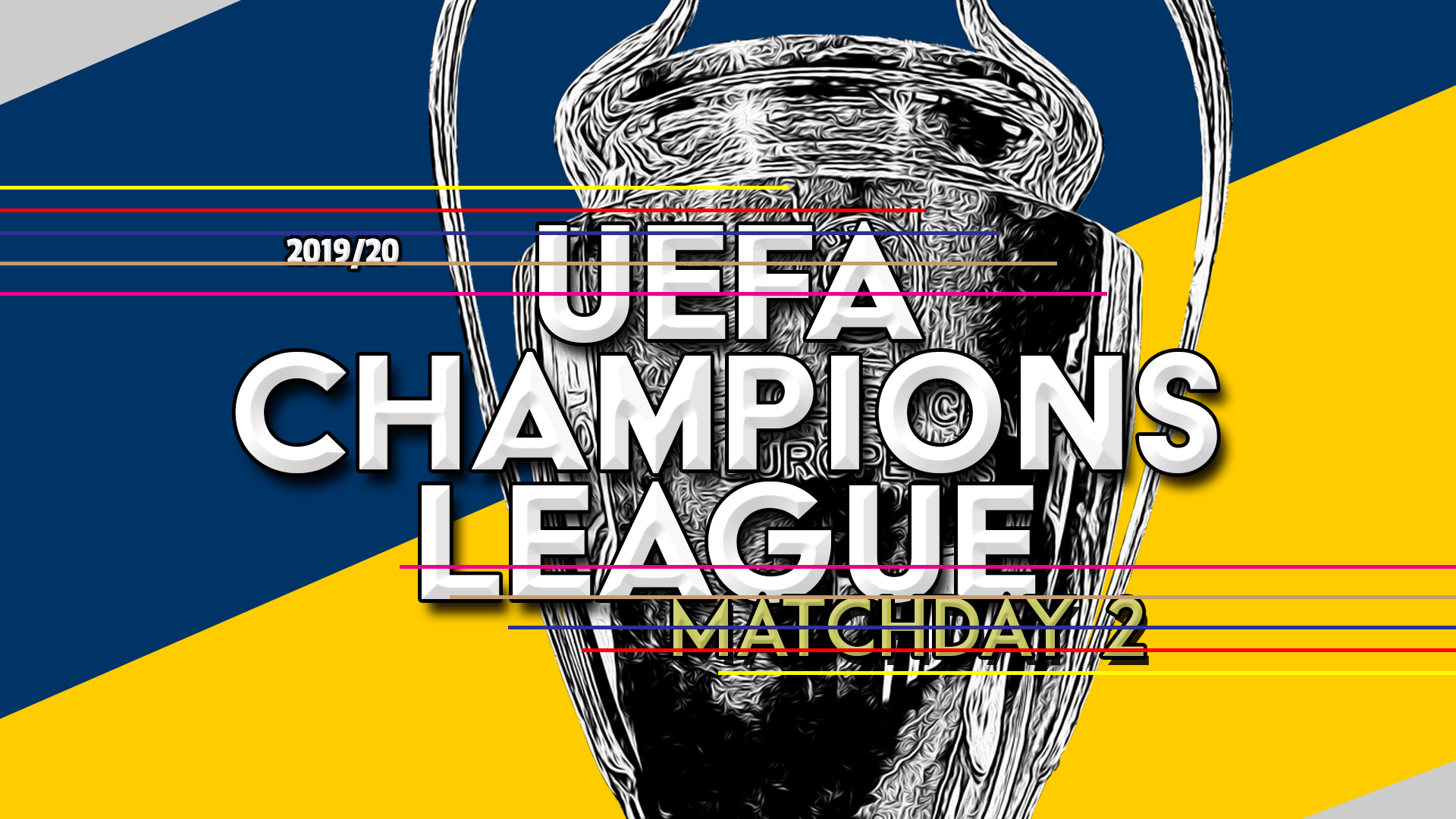 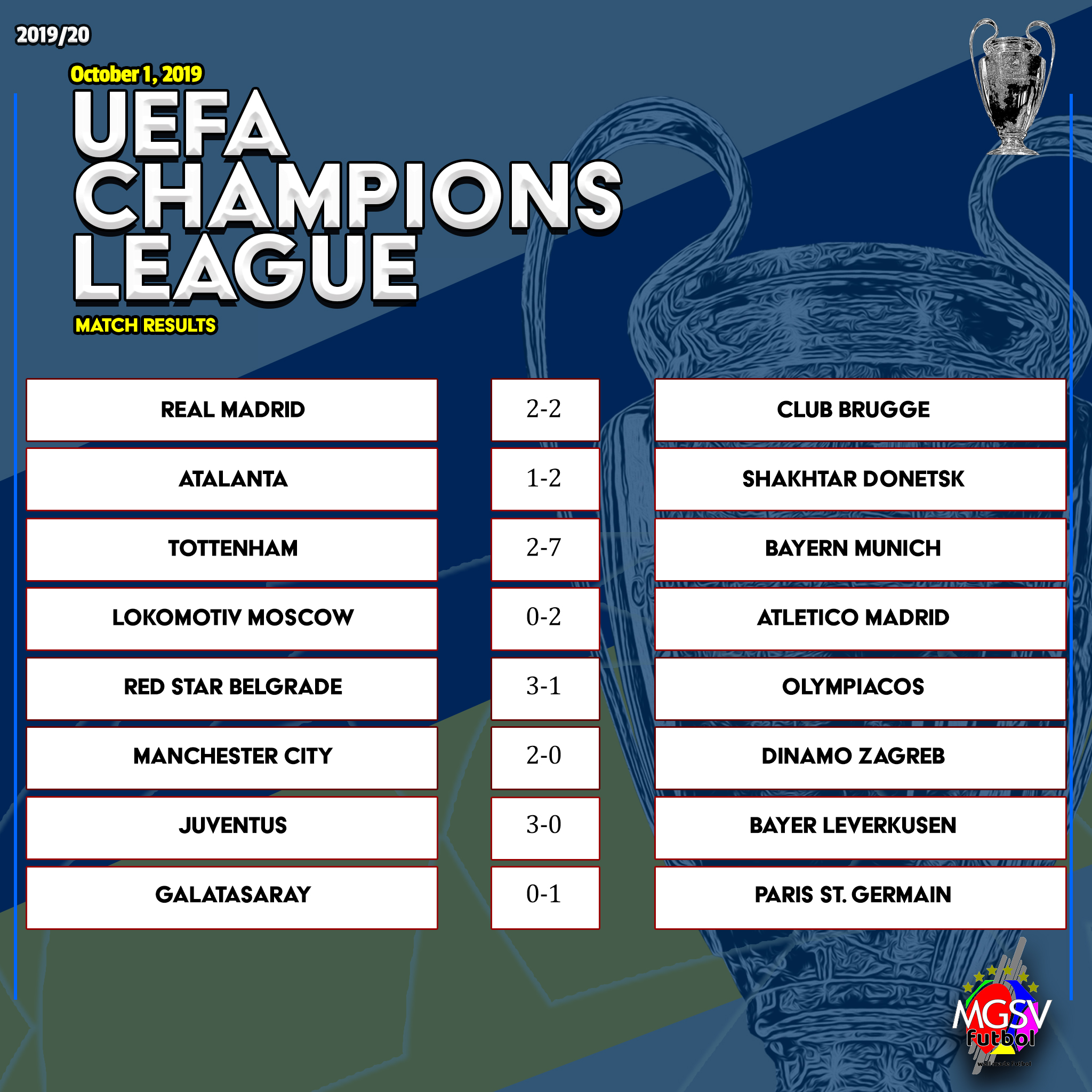 Real Madrid vs Club Brugge (Group A) – A horrific first-half performance/goalkeeping performance saw Real Madrid trailing by 2 goals before the break to Club Brugge. Emmanuel Dennis Bonaventura scored both goals for Club Brugge. The quality of the team and home support, and probably the change in goalkeepers allowed Real Madrid to recover the deficit in the second half. It ended ina ‘2-2’ draw with Real Madrid failing to win their opening two matches of the Champions League.

Tottenham vs Bayern Munich (Group B) – Serge Gnabry painted North London ‘red’ with 4 goals in the second half of a match that saw Bayern Munich humiliate Tottenham in a 7-2 thrashing.
Despite being first to get on the scoresheet, Tottenham ended up on the wrong end of a ‘7-2’ scoreline.

Manchester City vs Dinamo Zagreb (Group C) – It took Manchester City some time to do the expected and grab full points at home over Dinamo Zagreb. Raheem Sterling had to come off the bench to get the opening goal of the match for his side to move on to win by two goals to nil. 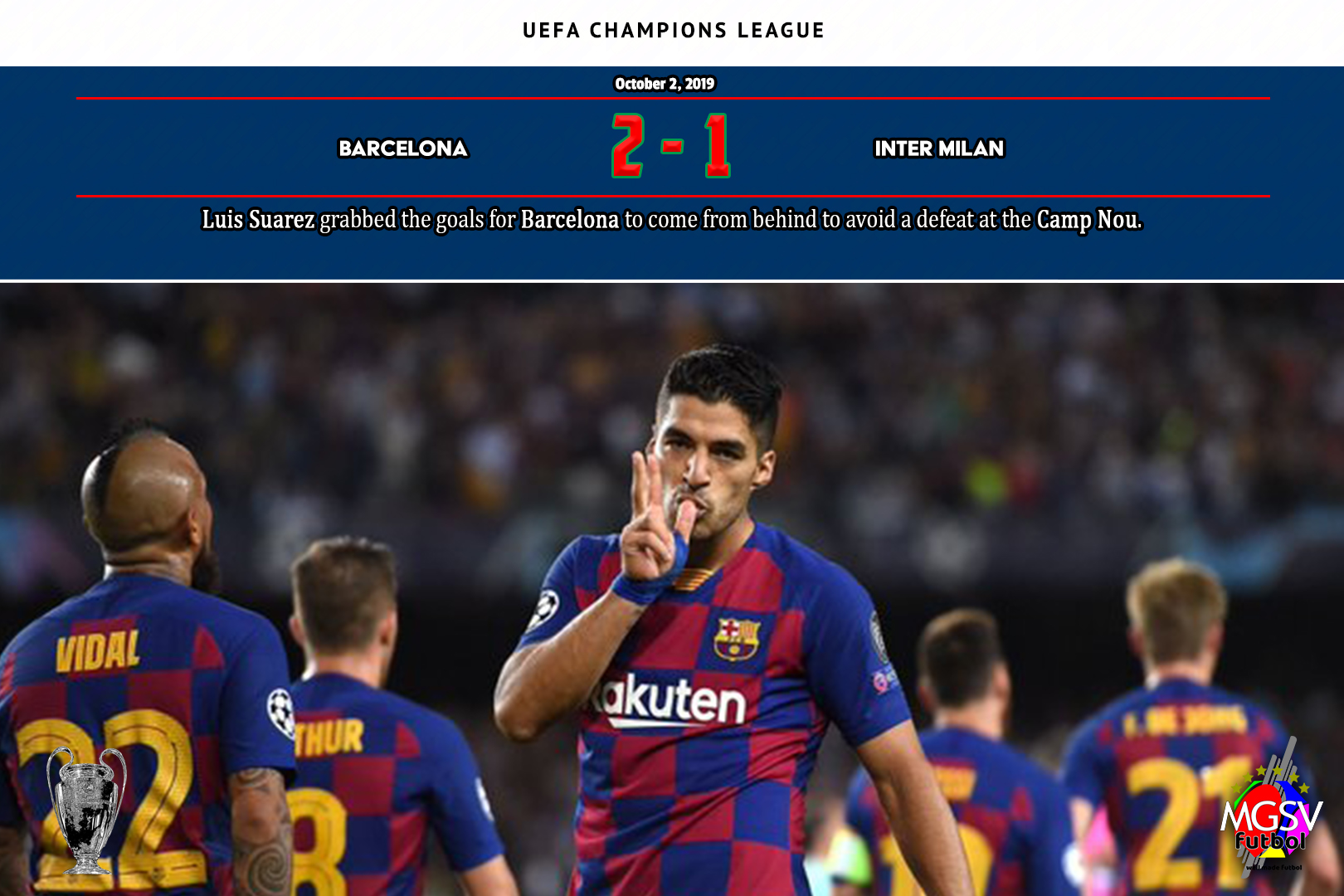 Genk vs Napoli (Group E) – Genk gained their first point at home after holding Napoli to a goalless draw.

Liverpool vs RB Salzburg (Group E) – Mohamed Salah’s second goal of the match decided the game for Liverpool after they blew a 3-goal lead against RB Salzburg.

Barcelona vs Inter Milan (Group F) – Inter Milan failure take full advantage of the opportunities they had in the first-half ended up costing them the match when Barcelona got their act together in the second half. Barcelona had to come from behind to avoid defeat at the Camp Nou against Inter Milan.

Valencia vs Ajax (Group H) – Ajax makes it two wins out of their opening two matches in the competition after taking apart Valencia at the Estadio de Mestalla.

Lille vs Chelsea (Group H) – Willian 78th minute goal gave Chelsea their opening win of the competition through a ‘2-1’win at Lille.