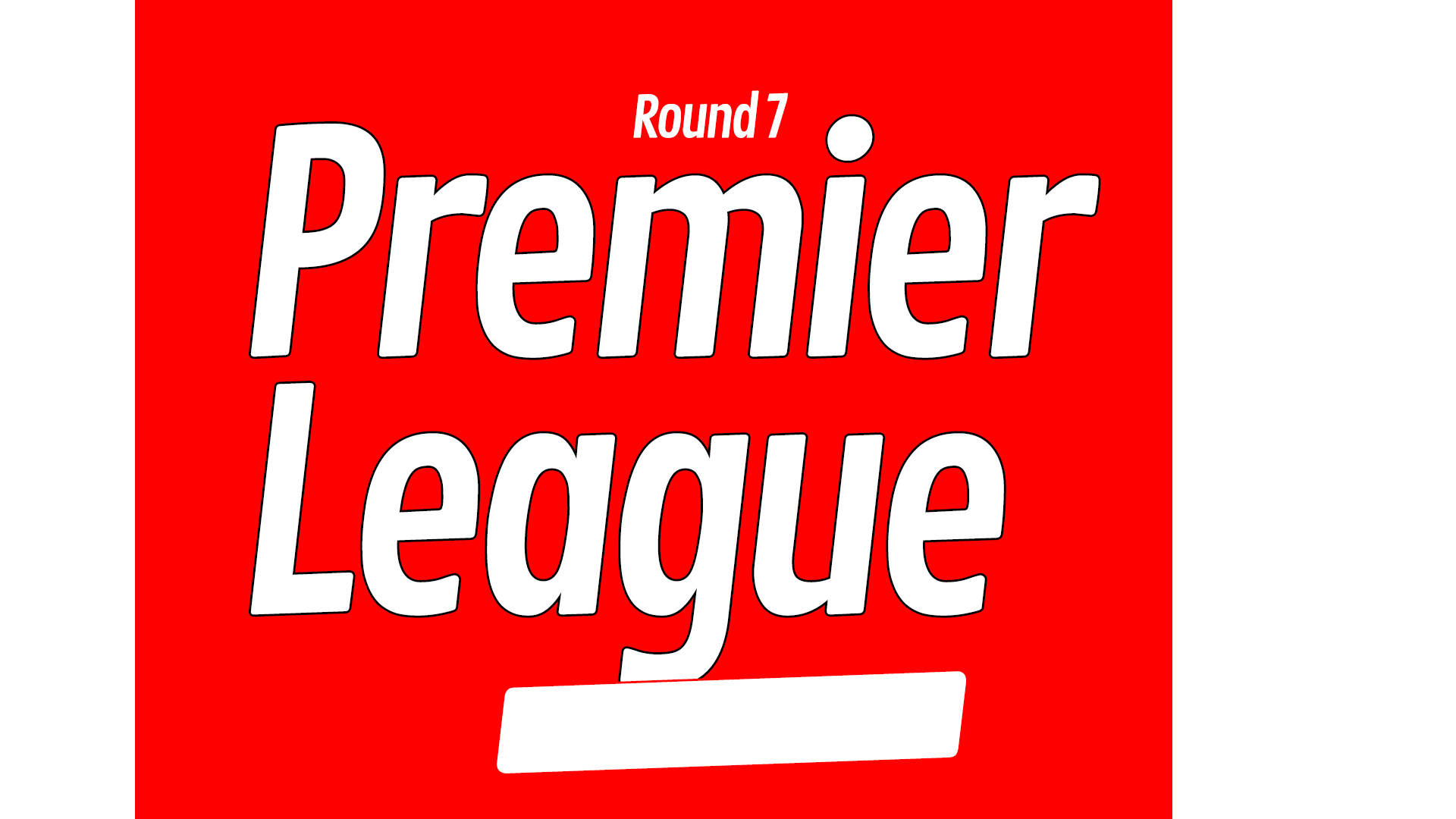 As things stand in the ENGLISH PREMIER LEAGUE
Liverpool is first to get to 20+ points in Europe’s top five leagues. (21)
The gap between Liverpool and the chasing pack stayed at 5 points because Manchester City kept up the pace.
Leicester City is looking like a team that could return to the Champions League in the coming season.
Sergio Aguero remains top scorer in the league despite not scoring a goal in this round.
Manchester United and Arsenal played on a Monday evening in a week that has Champions League football. (the mighty has fallen).
Watford is the only team without a win in the league.
Liverpool is the only team without a defeat in the league. 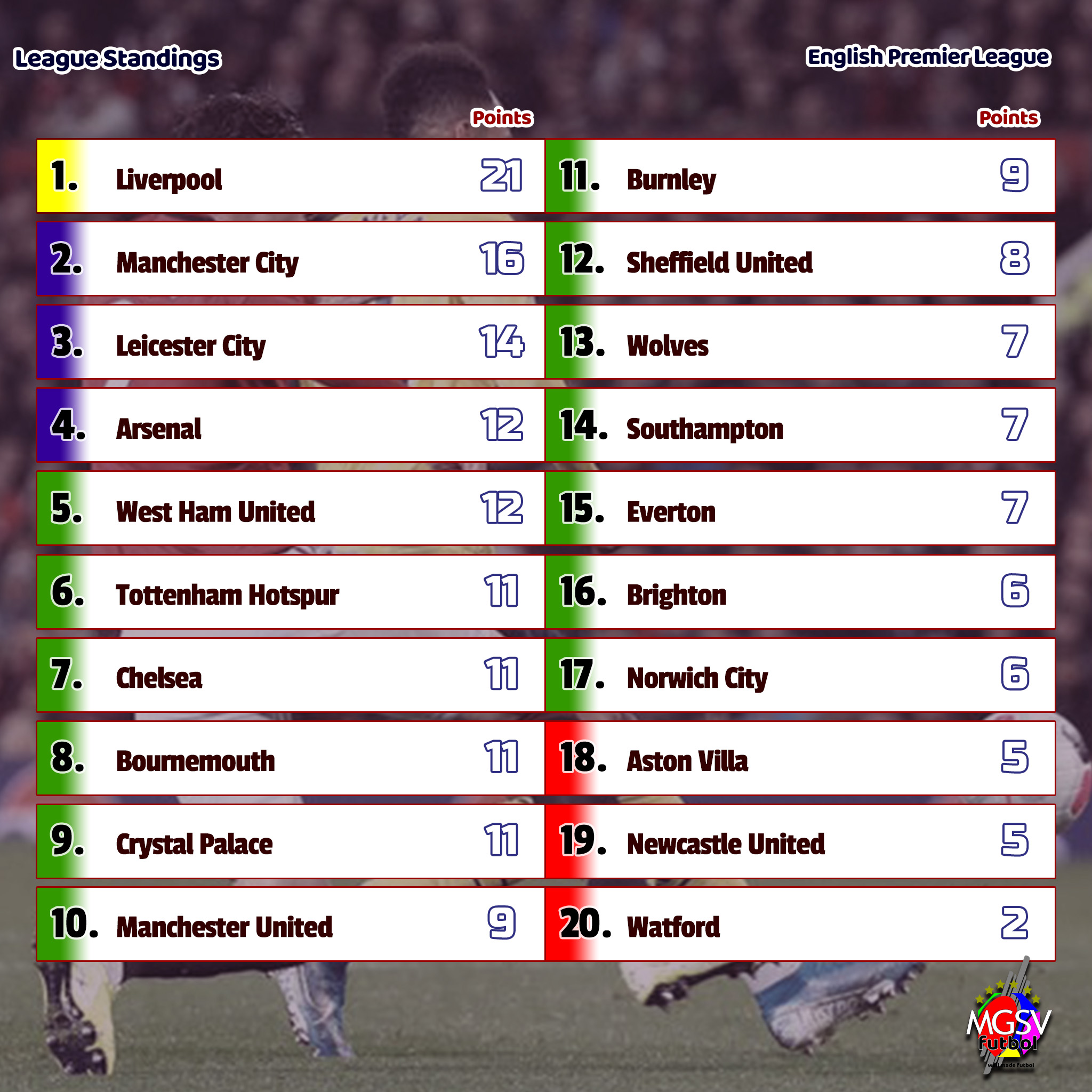 A goalkeeping howler by Dean Henderson gave Liverpool another win in the league. Liverpool extended their winning record in the league after getting the only goal of the match to beat Sheffield United.

Burnley came from a goal down to two occasions to get a point at Aston Villa.

Aaron Cresswell 74th-minute goal saved West Ham from a defeat at Bournemouth. A ‘2-2’ draw kept the 1-point difference between the two teams in the league standings.

Chelsea bounced back from their home defeat to Liverpool with a ‘2-0’ win against Brighton.

Harry Kane got Tottenham back to winning ways with his 43rd-minute goal against Southampton. Tottenham took all three points despite playing 2/3 of the match with fewer men. Serge Aurier received his second yellow card of the match in the 31st-minute, about 3 minutes after his first.

Watford remains the only team in the Premier League without a win after losing ‘2-0’ to Wolves, giving Wolves their first victory of the season.

Riyad Mahrez and Raheem Sterling scored the second-half goals to give Manchester City a road victory against Everton. The result keeps the 5-point gap between Manchester City and the top (Liverpool).