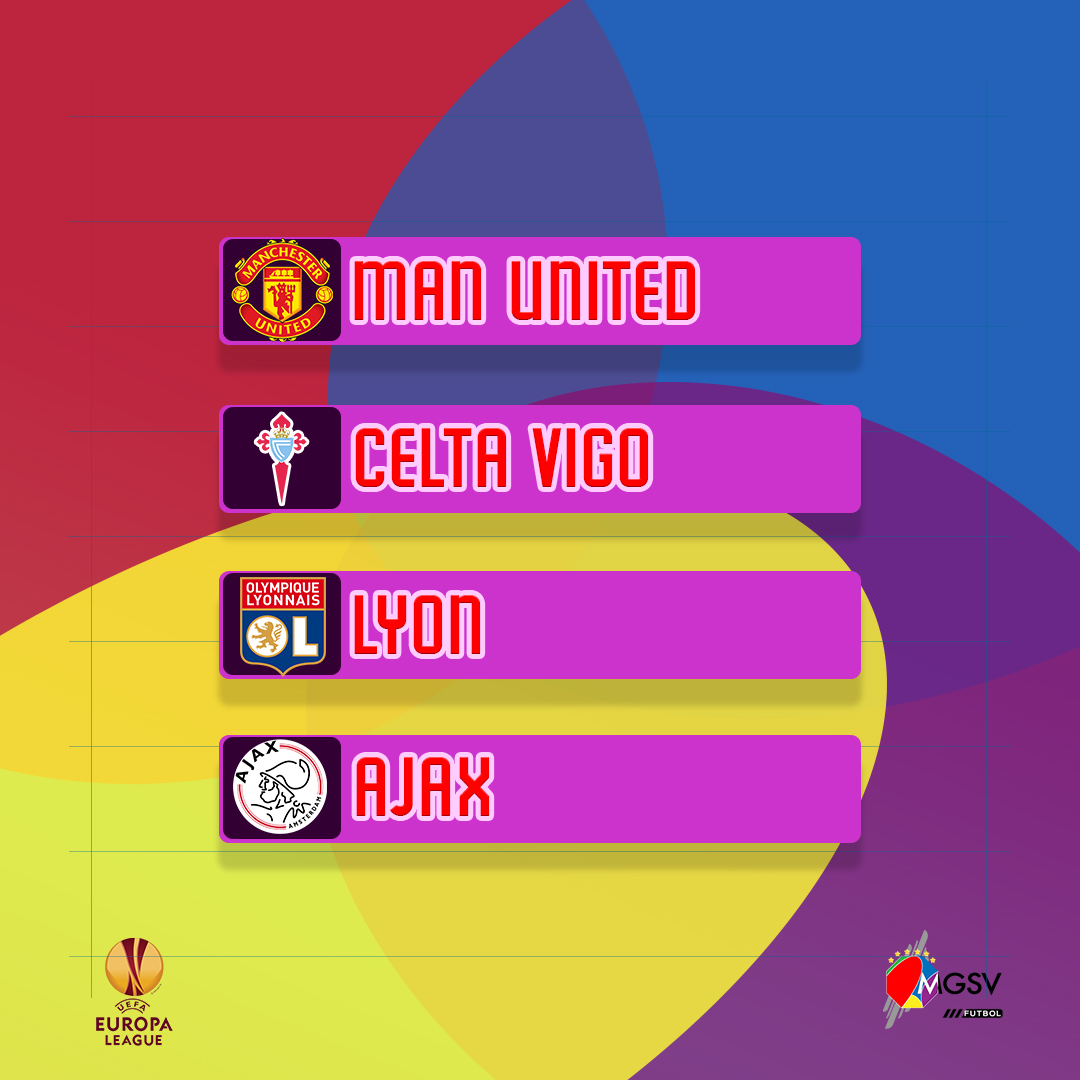 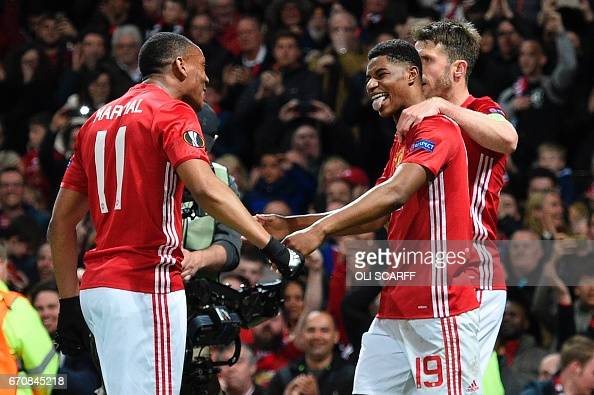 Manchester United had to battle hard to get a victory over a defensively organized Anderlecht.

Marcus Rashford’s goal in the second-half of extra-time gave United the winning goal.  A 2-2 draw would have been good enough to send Anderlecht into the semifinal of the UEFA 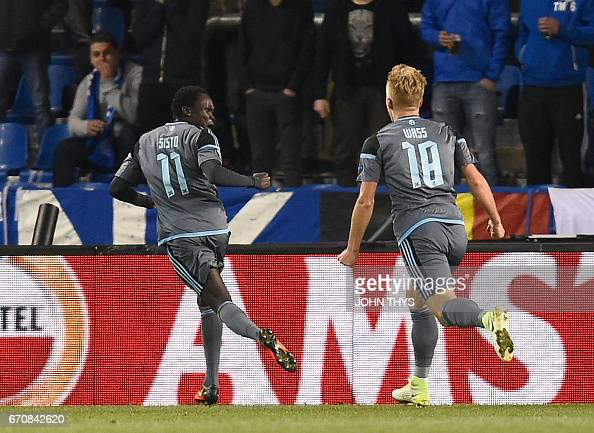 With their 3-2 home victory in the first leg, a 1-1 score was enough to send Celta Vigo through to the semi-finals over Genk. 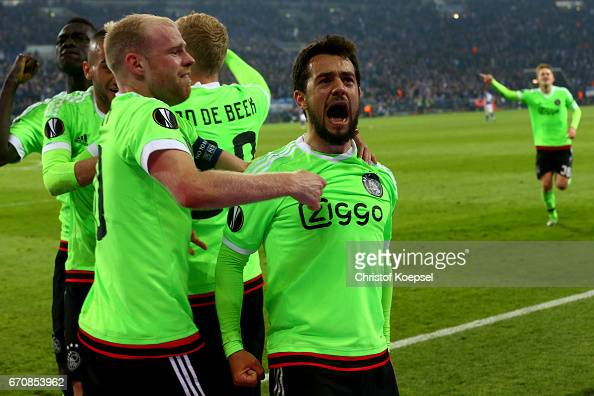 Despite losing this match, Ajax scored two important late goals to make their ‘2-0’ home victory carried them to the semifinal. 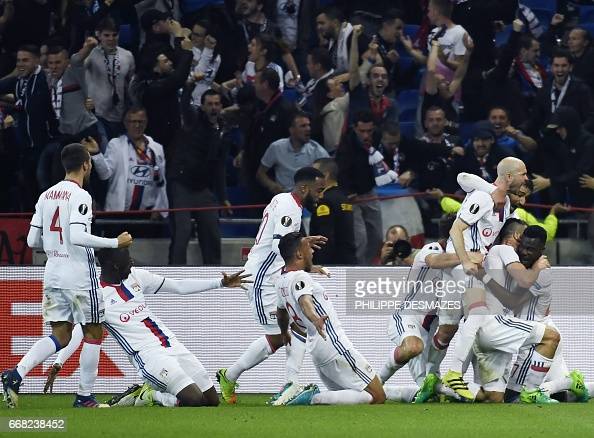 Lyon moves on to the semifinals.

Besiktas did the job to get the score level after losing the first leg away at Lyon, but luck was not on their side when it came down to the spot kicks.